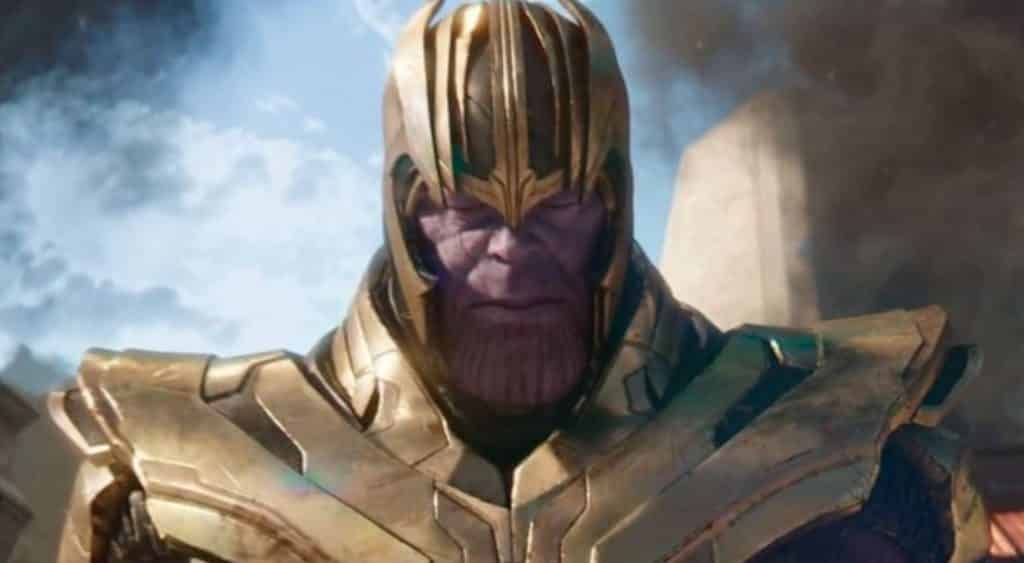 In Marvel fashion, there has been very limited information (although it doesn’t seem that way) about the upcoming Avengers: Infinity War film. Infinity War is a 10-year event in the making, bringing together over 60 Marvel characters in the fight against Thanos, and according to the Russo Brothers, Thanos is one big bad villain. Although Marvel is trying to keep the details quiet, fans are out to put an end to that. One fan in particular decided to splice the trailers and television spots together, in what he believes is, chronological order to give us a look at what may happen.

Just a heads up that this is a potential spoiler alert.

Fans of any series are truly amazing to the business, but it seems that Marvel fans are just a tad craftier and a lot more impatient to get answers to their burning question. We have seen many “leaked” images from different films and fan made posters that could out do the professional ones, but when it comes to this video, I have not seen anything like it. JohnnyB2K really took the time to give us a look at what he thinks is going to happen, and even with it possibly spoiling something, it doesn’t give away the punch line.

I am once again going to warn you that this may be a potential spoiler, depending on what you want kept secret and how the movie really plays out. Watch at your own risk!

While I do not agree completely with this set up and many of you may also believe it will happen differently, it is very cool and well done. It is an interesting watch that does a good job of bringing the story lines from each trailer into one. However, the movie is still a few weeks away so we won’t be able to see how close to the truth this YouTuber is until then, but I am sure the Marvel fans out there will be quick to let him know.

Do you even want to watch this potential spoiler? If so, what did you agree or disagree with? Be sure to let us know in the comments below and don’t forget to catch Infinity War April 27th!