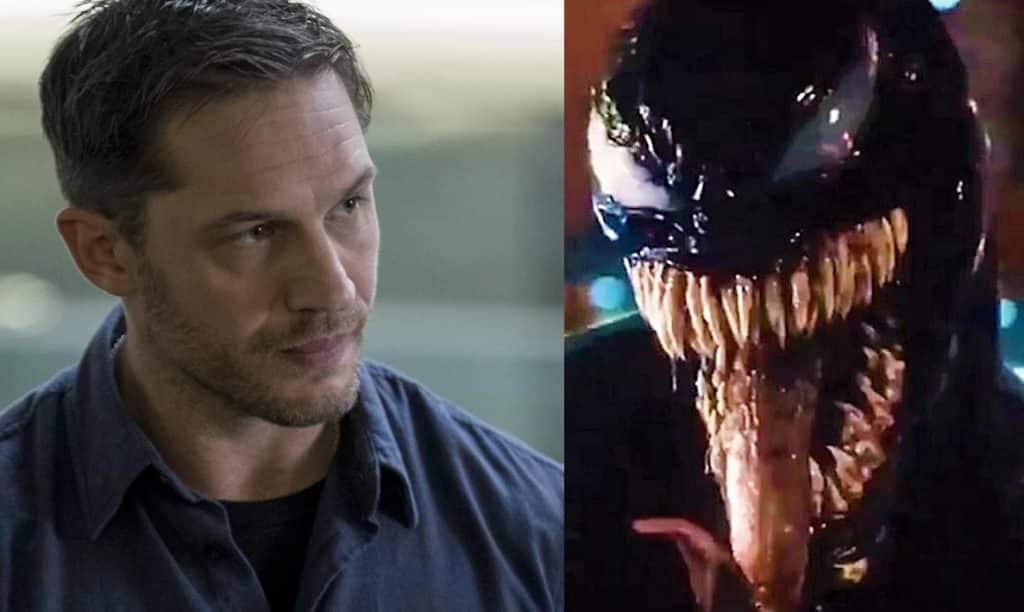 Earlier tonight, we were given the first look at Venom from the upcoming Venom movie courtesy of some leaked footage from CinemaCon. Pretty much all of the comments that I’ve seen have been positive. Some have been negative, but it’s comic book fans we’re talking about here. There’s also the matter of some Marvel Cinematic Universe fans being overly critical of any type of news associated with the film, even going as far as launching a boycott for the film – simply because it’s not set in the MCU.

While we haven’t been given a trailer for the Tom Hardy lead film yet, the look is enough to get some very interesting reactions – and we have them for you below:

If you then you don’t
don’t love deserve
me at my me at my pic.twitter.com/FoILfDXQ8W

Can’t believe I lived through being shamed for backing Venom and now, predictably, you’re all here for it pic.twitter.com/yCDOVPCsgc

to all the mf’s who had zero patience and were dissing the first Venom trailer: suck a dick

Venom went to and graduated the Pennywise school of giant and terrifying mouths… pic.twitter.com/3ECe4SmC3p

Me: The upcoming Venom movie is gonna be trash!

Me after seeing the leaked trailer: pic.twitter.com/efnOqFlOeh

thank god for puberty… am I right? #venom pic.twitter.com/YYWH1JKQ1m

I’m still afraid ‘Venom’ is gonna suck. The writing, not the acting.

Oh fuck I just found the leaked 8 second clip for the Venom movie and even if he’s only in the movie for 5 minutes and the rest might suck because it’s a Sony movie, seeing Venom look and sound that fucking cool might be worth seeing it on the big screen.

As you can see, the reaction has been pretty positive. As a long time fan of the character, I think the look is pretty spot-on. The character’s creator, Todd McFarlane, should be proud.

We’ll know for sure how everything plays out when Venom hits theaters everywhere on October 5th.

What do you think of Venom’s look for the movie? Are you excited? Be sure to tell us your thoughts in the comments!