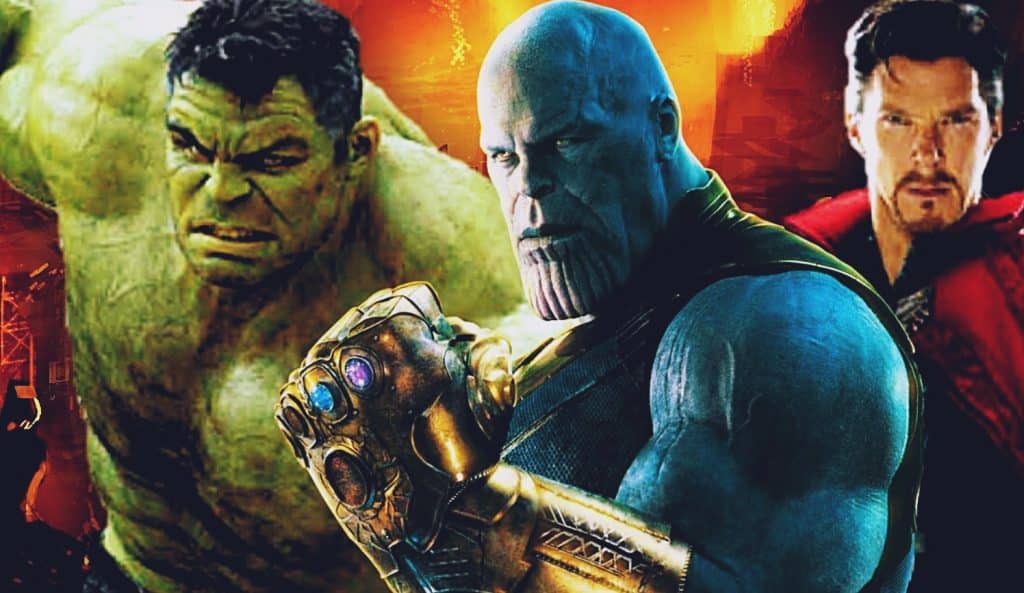 Obvious spoilers follow. “We’re in the endgame now.” Doctor Strange proclaims to Tony moments before withering away to nothing in Avengers: Infinity War. Recently, this line has been taken to heart more than I think it should be, as rumors of Avengers 4 being titled Avengers: Endgame have started circulating around the web.

But what is the title? Clearly it’s been locked in by the people in charge, as directors Joe and Anthony Russo have been quoted as saying:

“We do have a name for it, we’re just not announcing it… and I think we came to that name fairly early in the development process. It speaks to the heart of the story.”

Let’s hope for a new Mark Ruffalo interview in the coming days. Simply put though, the title moved away from Infinity War Part 2 early on. While we may have been fooled, this next two Avengers movies will become an overarching story within a year. So to speak to the heart of the movie would be speaking to both of them together. I also highly doubt they had developed the screenplay for Infinity War to a point where Strange’s line was plucked out early for an Avengers 4 title tease.

Could it be Infinity Gauntlet? I doubt it will be, as Kevin Feige, the Russos, and James Gunn when they have outright put down these rumors. But we have been lied to before and the state of the actual gauntlet in Infinity War was left in a questionable state. Along with the extra gauntlet audiences were keen to point out at the forge, it’s far from impossible to expect these unresolved questions to not play into the title. But would that be at the heart of the story? If we were to take the directors’ quote as fact, I would argue they do not.

Captain America: Civil War began the divide between the Avengers. It appears this plot thread has and will be woven through Avengers 4. It is a big dig after all. One could say they’ve been disassembled. While simple and overlooked, I believe the past rumor, Avengers: Disassembled, may in fact be the unannounced title. It speaks to the heart of where these characters are at in this point in time. It would have also spoiled the quite unnerving end to Infinity War in some capacity.

It is also entirely possibly the title is an original one for this concluded chapter on this iteration of The Avengers. We will find out soon enough – or at least, let’s hope we will.