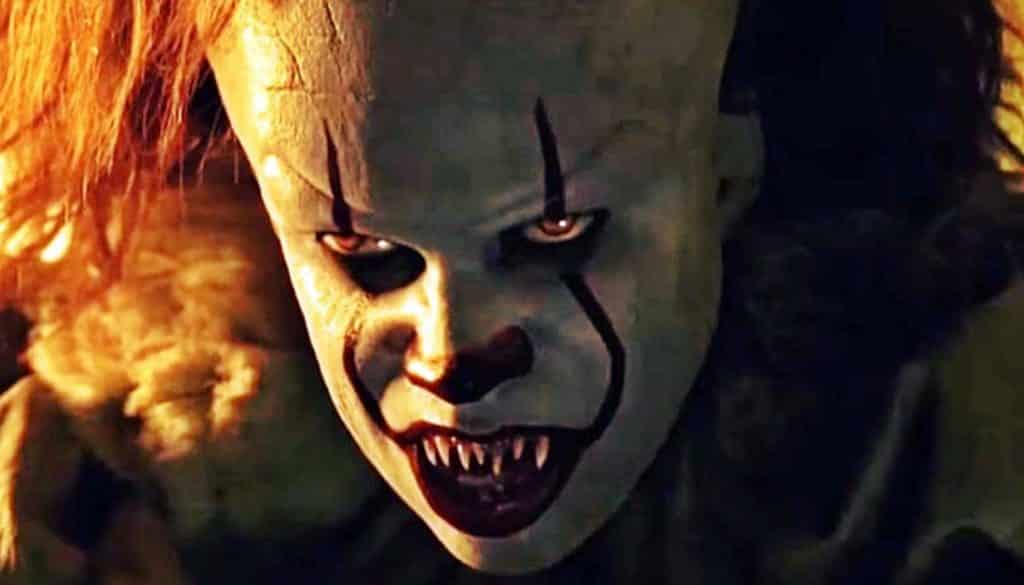 IT: Chapter 2 casting is pretty much done at this point, and the film is set to begin filming in June. With the massive success of the first movie at the end of 2017, it’s not exactly a surprise that production has pushed forward so quickly. Fans are eager to see more of Bill Skarsgård‘s Pennywise the Clown, as it’s been teased that he will have more on-screen time in the sequel.

Den of Geek managed to catch up with Skarsgård, who said it’ll be a much different experience this time:

As are many patient horror fans out there. As we mentioned before, the cast has been filled with the likes of Jessica Chastain, Bill Hader, James McAvoy, James Ransone and Jay Ryan. Given the buzz of the first film, don’t be surprised if Chapter 2 ends up having more buzz than it did.

What do you think about this news? Are you looking forward to seeing IT: Chapter 2 next year? Did you enjoy the first IT Movie? Be sure to tell us all of your thoughts in the comment section down below!

Continue Reading
You may also like...
Related Topics:Bill Skarsgard, Horror, IT: Chapter 2