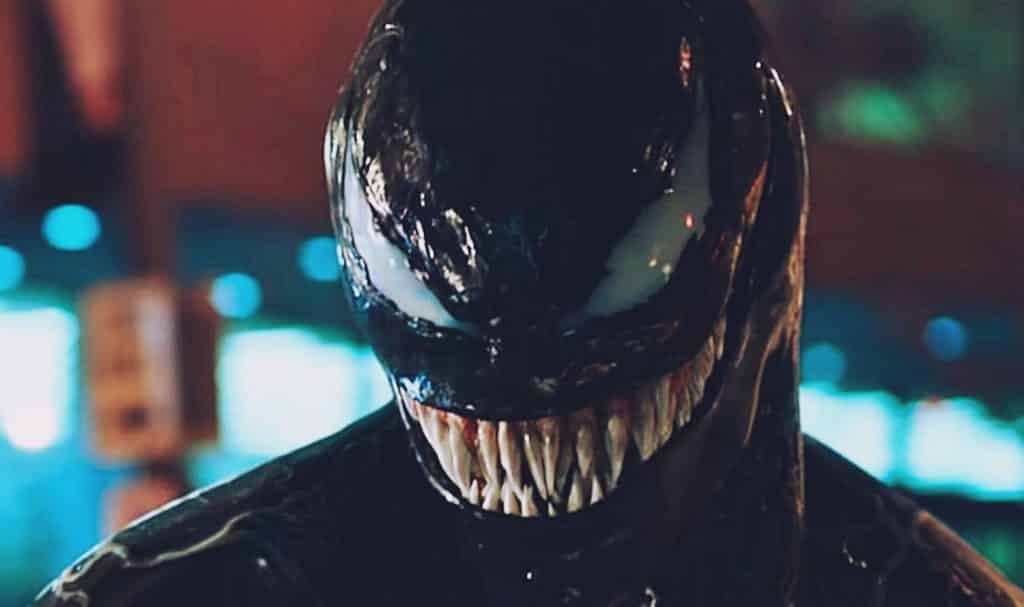 Some of you may remember when the trailer for the Venom movie hit and the internet lost their minds on how one character pronounced the word ‘symbiote‘. There were different fans battling over the right and wrong way, but it seems that we have finally been given the answer.

In the Amazing Spider-Man #800 comic book, there is a conversation between Eddie Brock/Venom and Daily Bugle Editor-in-Chief J. Jonah Jameson, where Sony seems to respond to the recent debate. Jameson responds to Brock calling himself Mr. Sym, by asking if his first name is BEE-YOTE, which is apparently the correct way to pronounce it. 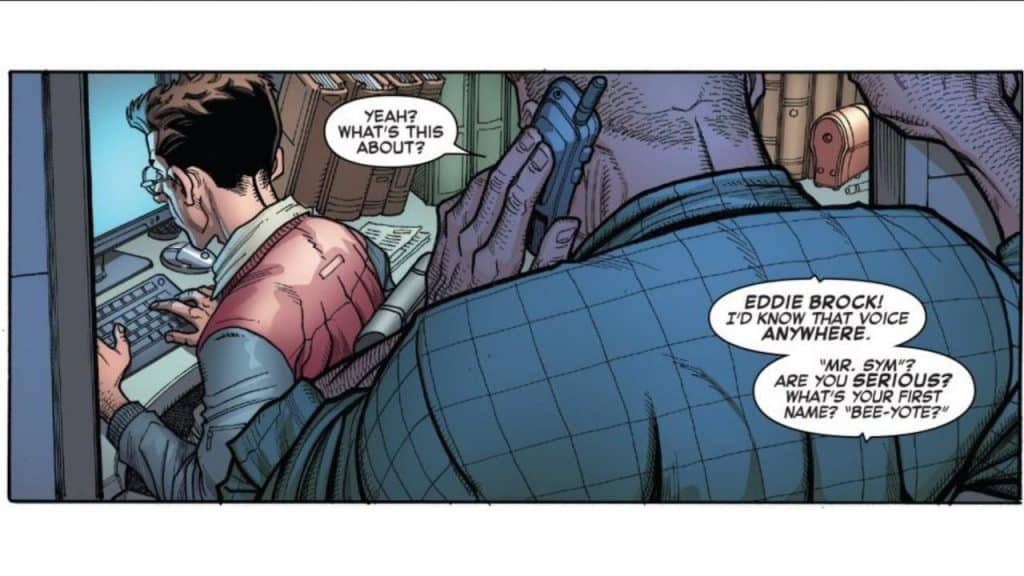 It seems that the comic is addressing the issue that fans are having however, it is also possible that how Jameson says it, isn’t the official way considering Marvel has never felt the need to address the issue prior to this, but it seems like a proof is in the pudding type of thing. However, some fans are sticking to their opinions about how it should be said and a few of them have their own ‘valid’ arguments behind it.

The pronunciation should be Sym-BYE-ote.
Symbiosis is used to described a close relationship (parasitic, muatalstic, etc) between two living ORGANISMS (hen the emphasis on BIO).

This comment could very well make sense, however there is usually a large difference in a plural vs singular form of a word, so maybe that is what is happening here?  Aka, Parasite, Parasitic.. the EYE turns into a IH sound.

You American guys pronounce Biology “BYEology” right? So why Symbiote which use the concept of BIO (like in BIOlogy) should not be pronouce “SymBYOte”? I really want to know.

This argument, has its own merit but then again, the English language is a mystery all on its own. So it seems, even with the topic being addressed, there are still the BYEs vs BEEs.

What is your opinion on this entire debate? Does it matter to you at all and will it effect your interest in the upcoming Venom film? Be sure to let us know in the comments below!