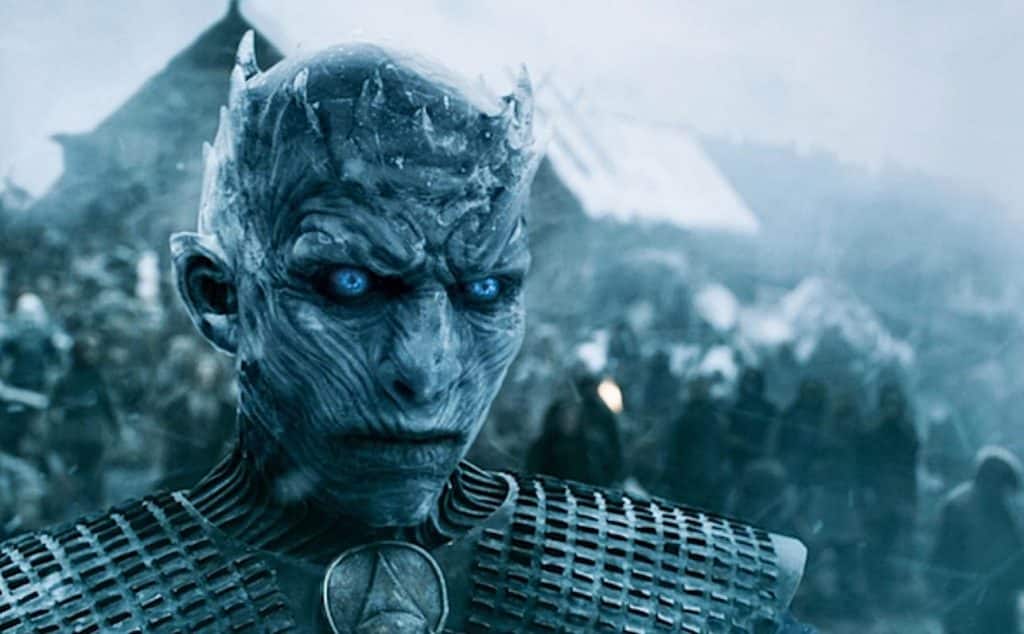 It was last year, whilst the penultimate season of Game of Thrones was still broadcasting on our television screens, that HBO announced they had bigger plans for the franchise. No less than five other Thrones projects were at various stages of development, waiting in the wings to pick up where the main show would eventually tail off. This week the company has finally released some detail about the first of these new concepts, and it sounds EPIC.

Which is no tall order, given the levels of spectacle that the original series has already delivered. With each passing season, the traditional ‘Episode Nine Extravanza’ has got bigger and bloodier, gradually adding more death/dragons/undead every time. So HBO would need something a little bit special in order to match the work they’ve already produced so far.

When the five new projects were announced, speculation about their potential content produced no small matter of fan debate. The smart money, given the show has referenced the time period to death and already cast the younger actors needed to portray it, was to showcase ‘Roberts Rebellion’, examining the origins of the Baratheon/Lannister Union. 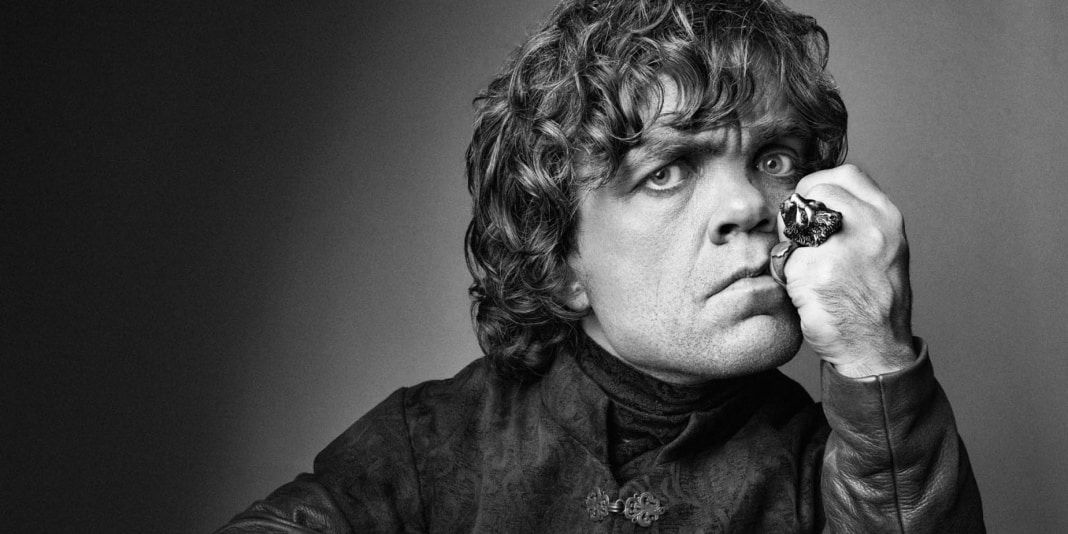 Other theories included a Star Wars style animated series, or a running history of be various members of House Stark who have been referenced so far in the show.

It turns out that these theories were all well wide of the mark, and the first new series is actually going to go right back to the start of the show’s recorded history, and the origins of the White Walkers. The official synopsis for the (as yet untitled) prequel is as follows:

“Taking place thousands of years before the events of Game of Thrones, the series chronicles the world’s descent from the golden Age of Heroes into its darkest hour. And only one thing is for sure: from the horrifying secrets of Westeros’s history to the true origin of the white walkers, the mysteries of the East, to the Starks of legend … it’s not the story we think we know.”

Whilst not necessarily as Baratheon and Lannister-heavy as fans may become used to, the timeframe chosen by the show-runners is still filled with thrilling and labyrinthine storylines. This includes the creation of the Night King and the other White Walkers by the Children Of The Forest, up to the ‘War For The Dawn’, where all of humanity united to finally stop the undead from claiming Westeros for their own.

The reference to the ‘mysteries of the East’ also unlocks a huge potential number of subjects for the new show to cover. This includes the histories of Dorne and the Dothraki, as well as the mysterious destruction of the Targaryen kingdom of Valyria.

HBO have confirmed that Thrones creator, George R.R. Martin will be retaining control of the new shows, but that legendary screenwriter Jane Goldman (Kick-Ass, Kingsman) will be overseeing the scripts. Given the unending queue of A-List stars and other acting talent waiting to associate themselves with the most popular show on television, the future now looks very bright for the kingdom of Westeros.