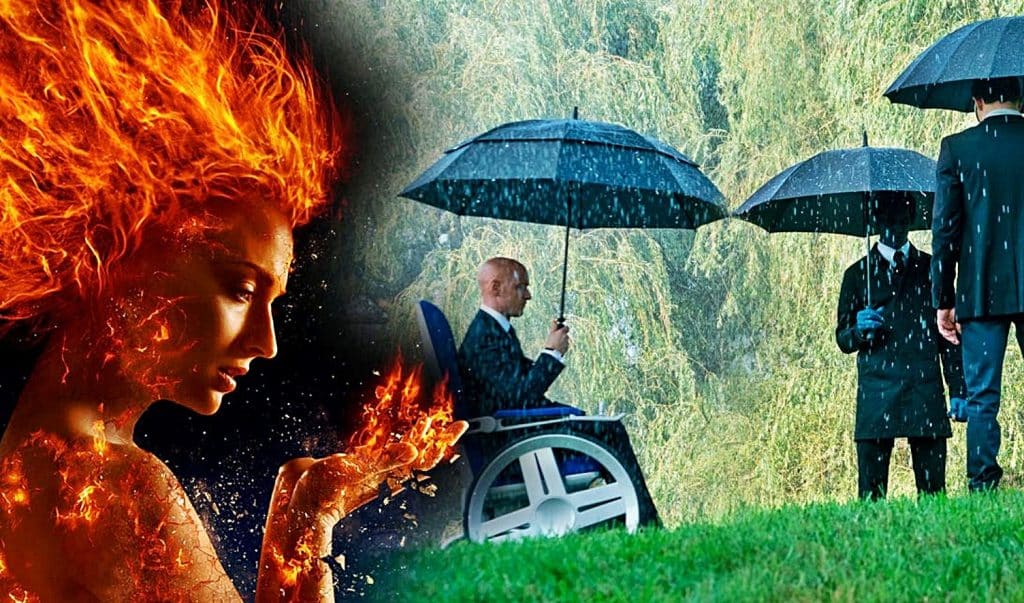 At the end of last month, some major X-Men: Dark Phoenix rumors hit the internet from someone claiming to have seen a cut of the movie. The leaks didn’t sound very good at all, and with the rumors that FOX was reshooting much of the movie entirely, the leaks seemed like they could be accurate. One thing looked over in all of this was the death of a pretty major character for FOX’s X-Men Universe. Obvious spoilers ahead!

According to the leak, Mystique dies in the film. I’m not sure many fans will even really care about this, as it seems like Jennifer Lawrence hasn’t been interested in playing the character for a while now. Many thought she was done with the franchise, as she seemingly hinted at it in 2015, saying:

“Now I’m almost 25 and I’m like, ‘I can’t even pronounce this and that’s going in my nose? I’m breathing that?”

“I just wanna finish this movie and then figure out the next one. But I do think about the next chapters of these stories. My hope is we can bring these guys back. And if we didn’t then I would adjust.”

Then Dark Phoenix was announced, and at the end of last year, the actress revealed to EW why she decided to return:

“I kind of f*cked myself. Because when I was trying to talk Simon into directing, he said something like, ‘If I direct it, you have to do it,’ and I was like, ‘Of course! Duh!’ Then they offered me the movie, and I was like, ‘Goddammit!'”

“It was the fan base, though, too — the other reason was for the fans.”

“Acting-wise it was the best experience I’ve had [on these films]. He’s been writing these characters for so long and he knows them so deeply. I suddenly felt more connected to my character than I ever have been before.” 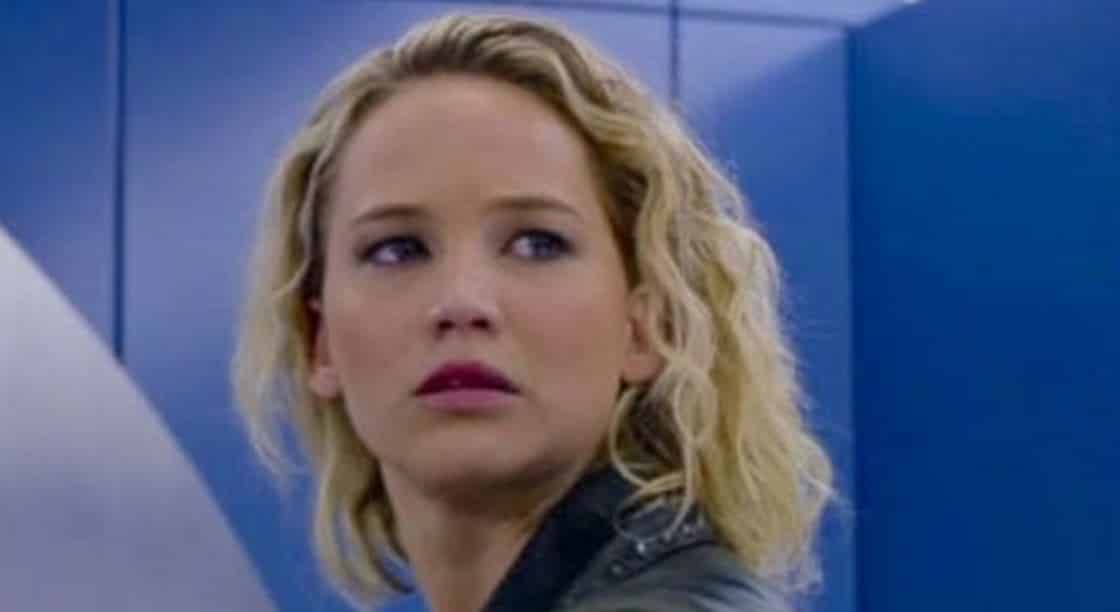 What do you think of this X-Men news? Are you surprised that Dark Phoenix may kill of Jennifer Lawrence’s Mystique character? Be sure to tell us all of your thoughts in the comments down below!