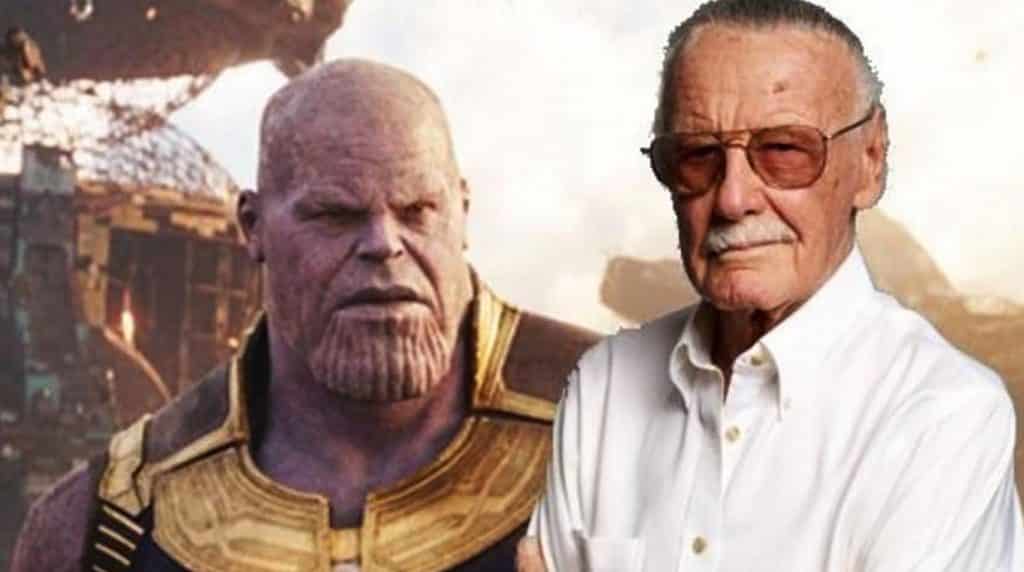 Avengers: Infinity War shook the Marvel Cinematic Universe fans by storm when Thanos not only completed his mission in finding the Infinity Stones, but destroyed half the universe as promised. There has been a lot of uproar about the entire event but recently, Stan Lee decided it was time he put his opinion out there.

As the creator of a lot of the famous Marvel characters that we have grown to know and love, Stan Lee holds a special spot in the hearts of the fans. His thoughts about what Thanos did and how he feels towards the villain are not much different than ours but have a much bigger impact. He used humor in his video (linked at the bottom), that was released on Twitter, to pass along an avenge like speech for his characters that disappeared after the ‘snap’.

“I go out of town for a few days and when I get back I find out that Thanos has destroyed everything, all my characters. That’s the last time I ever take a discount vacation. Well, unfortunately it means a lot of new work for me. Don’t worry. Before you know it, I’ll have our friends up and at ’em. And if I were Thanos, I’d start getting out of town. Excelsior!”

Much like most Marvel Studios films, Lee played his small role, this time the bus driver for Peter Parker. So, we know that he has seen the film and was aware of the devastation Thanos caused, but the spin he decided to take in his recent statement should leave fans smiling regardless.  He seems almost optimistic about having his characters back for more even with the promise from Kevin Feige that deaths are permanent.

With Lee being in the news lately from social media issues to false statements made about close friends of his, it is nice to see him jumping on his Twitter to spread a few laughs and a little hope. Hopefully we will have more time with Lee and his thoughts amongst his Twitter page, but until then, catch his video below:

My message about Thanos pic.twitter.com/Gmn2IcMXat

What did you think of Lee’s thoughts towards Thanos? Do you enjoy seeing him off the Marvel Screen and on his personal page? Be sure to let us know in the comments below!