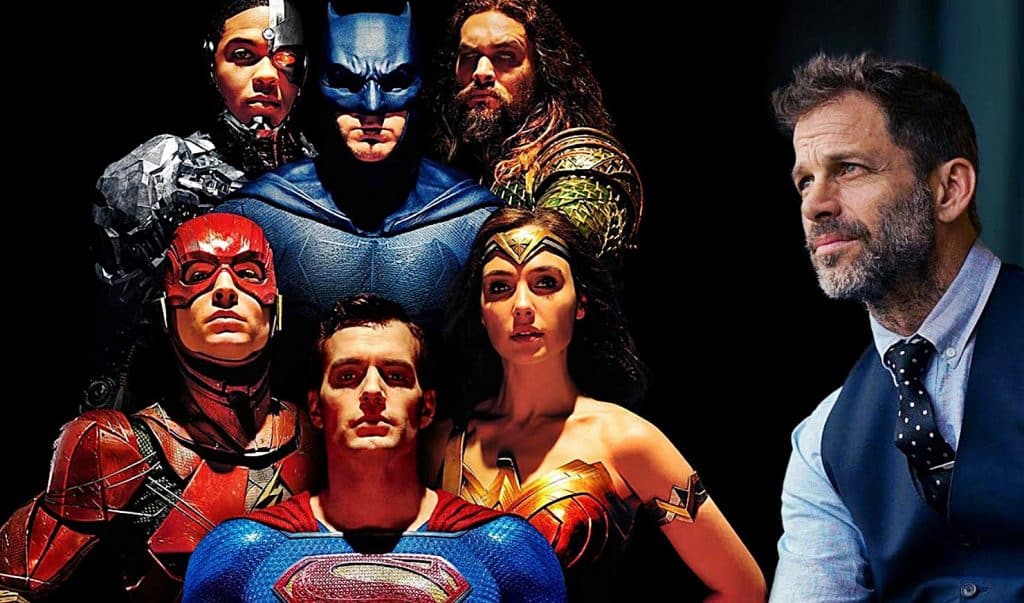 Justice League was bang average! That much is true, the question however lies in whether it would have been just a big of a failure at the hands of original director Zack Snyder. The only way we will ever truly know, is to see the mythical ‘Snyder Cut’ that DC fans won’t stop banging on about – something that is seemingly looking less and less likely as time goes by.

A recent comment from the film’s artist, Jay Oliva, however has revealed that a complete edit of Snyder’s vision was completed from his departure as subsequent replacing on the film. Could we be close to seeing it?

Whilst posting on Twitter, Oliva explained that Snyder had a complete version of his film edited up, albeit requiring a ‘polish’. He said:

“Other than incomplete vfx and maybe some reshoots for hook ups everything was shot that was storyboarded. Zack isn’t the kind of director who creates the film in the edit bay. It’s all planned out meticulously from beginning to end. That’s how MoS and BvS was done.”

“What I meant with 99% is that all of the scenes Zack envisioned was shot and exists in one form or another. Of course there are still vfx that is unfinished but I never inferred that the film was 99% done. Rather that Zack’s vision was all shot except for a few reshoots planned.”

Whilst much of the interaction between Oliva and the Forbes contributer appeared to be the pair arguing the existence of the original cut, they both seem to agree that a version does exist in some form, although it may require a bit of work to be considered finished.

“I think they are responding to people saying that the Snydercut (prior to Whedon’s involvement) does not exist and is not a cohesive story because Zack left. It may not be 100% polished but all of the planned scenes were shot and edited into a full timeline.”

“I’m sure the truth is a bit of both what I said and what Mark said. It depends on when exactly the vfx was stopped on shots that were later cut by Whedon. So the film does still need work to be finished to 100%.”

It would be pretty interesting to see what Snyder initially envisioned for the project. It’s definitely the case that earlier trailers looked a lot more intriguing than the product we actually got. It was previously reported that Warner Brothers would allow Snyder to release his version on the basis that his production company finance the endeavor. So you know… anything is possible.

What do you think? Would you like to see Snyder’s vision? Should the studio just look to the future now? Let us know below!