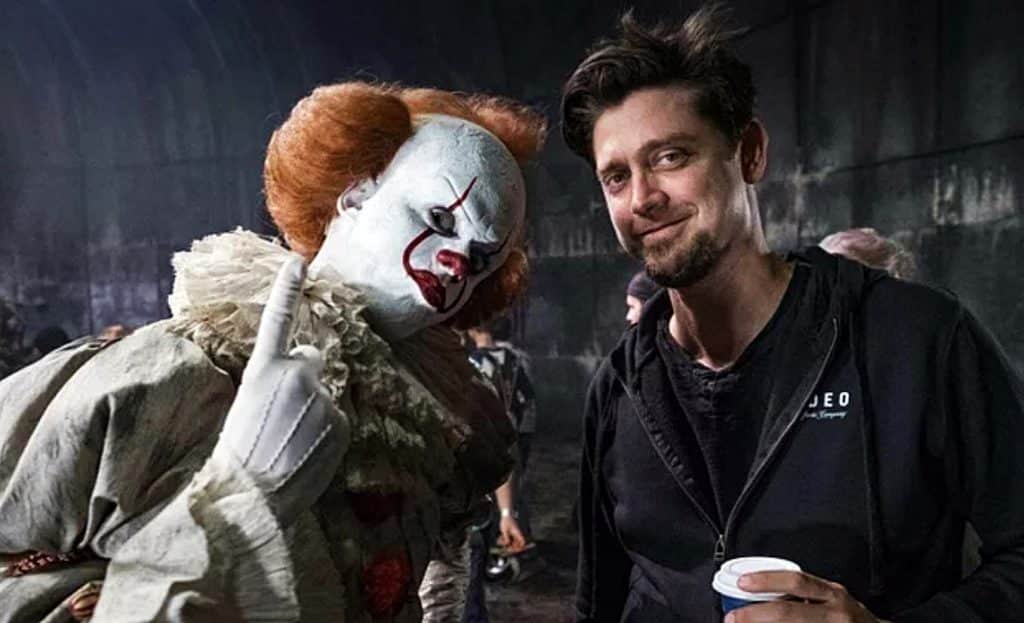 IT: Chapter 2 has gotten underway pretty quickly, which isn’t much of a surprise, considering the fact that the studio made a lot of money on the first film, and they obviously don’t want the child actors from the first film to grow up on them. Fans of the film are going to be pretty happy to learn that production on the film has officially began, as actor James McAvoy confirmed on Instagram:

Day 1 on IT 2. Glad you got the memo guys. #passthecheeseplease #derryordairy

The adult Losers Club cast had recently been confirmed, so this was expected. Still, it’s probably nice to know, as many fans can’t wait to see the return of Pennywise the Clown. Bill Skarsgård recently spoke about the film, saying it will be much different:

We’ll be sure to bring our diapers with us when the film hits theaters on September 6th, 2019.

Are you looking forward to IT: Chapter 2? Were you a fan of the first film? Be sure to tell us your thoughts in the comments down below!

Continue Reading
You may also like...
Related Topics:Horror, IT: Chapter 2, James McAvoy

First Look At Mackenzie Davis In ‘Terminator 6’ Revealed
Jessica Chastain Shows Off Her Beverly Marsh Look For ‘IT: Chapter 2’
Advertisement
To Top