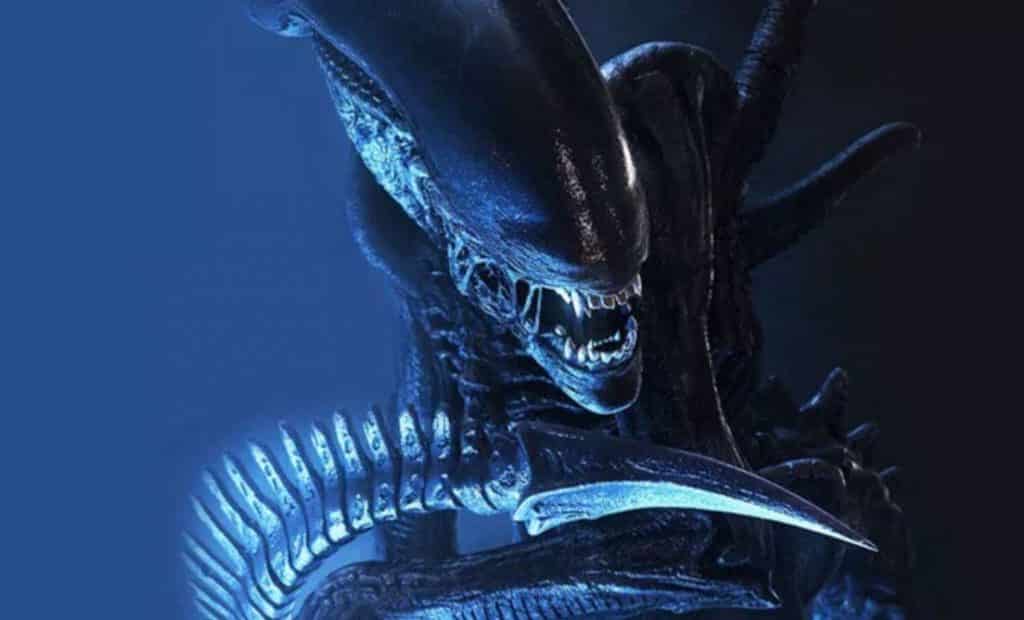 The Alien franchise, consisting of 6 movies and 2 Predator crossover movies, may no longer have a home on the big screen. After the box office flop that was Alien: Covenant, the future of the franchise was uncertain. Now, it is rumored that the universe will continue on the small screen, as a TV series may be in the very early stages of development. It’s being reported that the series is being considered by 20th Century Fox, and that the only major concern right now is where the show would air – on a network like FX, or through a streaming service.

We don’t have many details about the plot yet, Omega Underground reports that due to budget limitations the series may follow colonists or colonial marines of the LV-426 within the Alien universe. The show will most likely feature the occasional Xenomorph, with the possibility of expanding the story to wider extraterrestrial threats such as viruses or other races. Of course, all of this is just speculation and there are many directions the show could go in.

Interest in the Alien films has certainly dwindled so realistically if the franchise is to have any further success in the future, a TV series may well be the right choice and is certainly more cost-effective than a feature film. As this project is allegedly only in the early stages of development fans shouldn’t expect to see it make an appearance anytime soon. However, on April 26, 2019 it will be the 40th anniversary of the franchise. What better way to celebrate the occasion than to announce a brand new TV show? We will have to wait and see.

Do you think a TV show is the right direction for the Alien franchise? Be sure to tell us your thoughts in the comments!

‘Gundam’ Live-Action Movie Officially In The Works At Legendary
Meet Hannah John-Kamen: The Actress Behind Ghost In ‘Ant-Man and the Wasp’
Advertisement
Advertisement
To Top