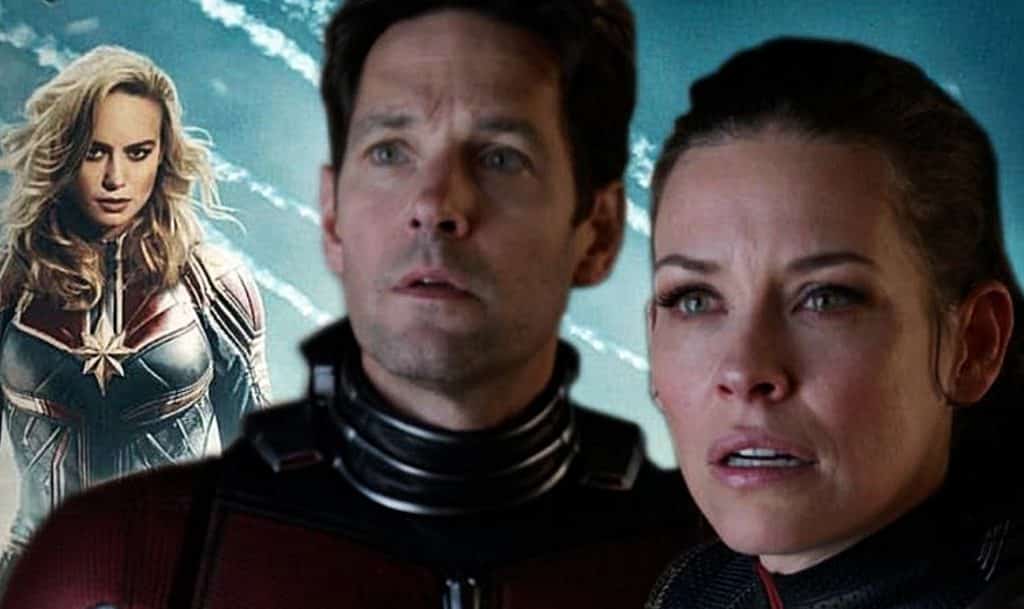 With Avengers: Infinity War being the biggest event to hit the MCU so far, it is pretty much expected that the next two movies, Ant-Man and the Wasp and Captain Marvel, would have some juicy hints and foreshadowing before Avengers 4. Now that the former has hit theaters, it looks like that will be true. The film takes place before the conclusion of Infinity War, meaning that Thanos is not yet in possession of all the infinity stones. That is, until the surprising mid-credits scene involving the Quantum Realm. Obvious spoilers!

By the end of the movie, our heroes have been successful in rescuing the original Wasp, Janet Van Dyne (played by Michelle Pfeiffer), from the trenches of the Quantum Realm. Now that it has been so long since anyone had last seen her, she has some surprising new abilities. She has Quantum healing powers which were used to stop Ghost‘s molecules from forever going in and out of existence. So, at the end of the film, the new mission is for Scott Lang to help Ghost by going into the Quantum Realm to collect more Quantum healing energy. 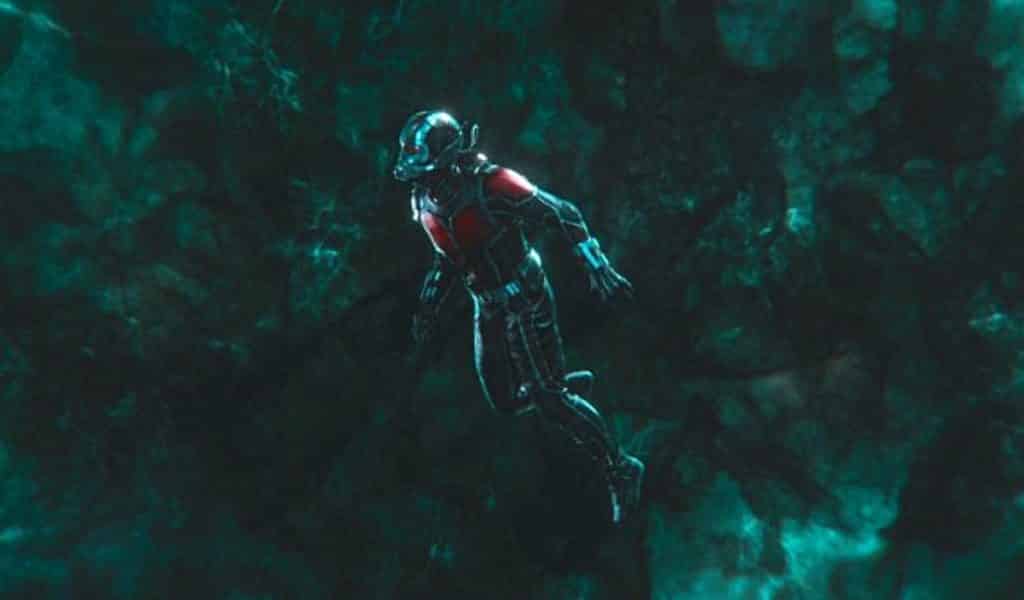 But he heads off, Janet says a few words to him. She tells him two things: to avoid the Tardigrade field, which Hank Pym had run into when he was last in the Realm, and to stay away from the Time Vortex. He then heads into the tunnel, off to the Realm, but just before Hank, Janet and Hope turn to dust, signifying the tie-in with the last movie. As a result, Scott is all alone in the microverse, stuck.

Captain Marvel could very well tie in here because of “time”. We know that the upcoming Captain Marvel film will be a prequel, taking place in the 90’s. So what is there to explain her lack of aging? Could she be in the Time Vortex? But if she is, could she get in and out of it whenever she wants? Why else would Fury have called her at the end of Infinity War? Could he know that she is willingly in there?

It’s also important to note that it’s believed that time travel will play an important role in the next Avengers film, so this all fits in a little too well to NOT mean something.

What do you think? Could it mean something big? Be sure to tell us your thoughts in the comments below!

Continue Reading
You may also like...
Related Topics:Ant-Man and The Wasp, Captain Marvel, Marvel, MCU