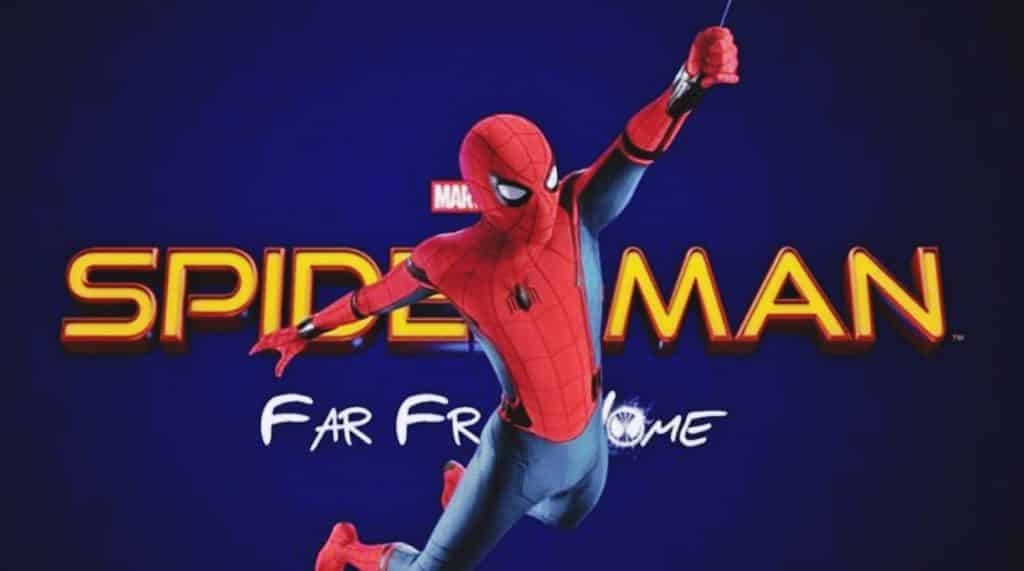 Spider-Man: Far from Home is the highly anticipated sequel to the immensely successful Spider-Man: Homecoming, the first solo Spidey flick in the MCU. While Marvel Studios is notorious for keeping as many details as secret as possible, some little tidbits have found their way onto the InterWeb. Tom Holland is returning as Peter Parker, and, considering what all he has gone through during the events of Infinity War and what he will most likely go through in the still untitled Avengers 4, we will see a more battle weary and emotionally tattered Wall Crawler. You know, someone who may be in dire need of a vacation?

This vacation premise may be what brings the ole Web Head to Europe, which is the main setting for the film. The other possibility is that he is on a mission from Nick Fury, who is rumored to appear in a mentor/leader sense. Fury is rumored to be replacing Stark in this role, as the another rumor states that Tony won’t make it out of Avengers 4 alive, thus causing even more heartache for Peter.

It is said that Spidey will be traversing several landmark cities in Europe as he deals with the main villain of the film, Mysterio (to be played by Jake Gyllenhaal), but that doesn’t mean that the evil illusionist is the ONLY villain.

With the recent news of actor @NumanAcar_ being cast in SPIDER-MAN: FAR FROM HOME as a character named “Dimitri,” fans are already speculating that Acar will be playing the villainous Dmitri Smerdyakov / Chameleon in the movie! https://t.co/jBK6ej1ZRN pic.twitter.com/U7TCCp7BaB

News of a new casting has our interests peaked, as Numan Acar (Homeland, Disney’s Live Action Aladdin remake)has been casted in a mysterious role, only known as Dmitri, per Deadline. Now, as true Spidey fans know, there is only one meaningful Dmitri in the Spider-verse, and that’s Dmitri Smerdyakov. If that name doesn’t ring a bell, maybe his villain moniker will: The Chameleon! This could mean a minor (or maybe major?) appearance from one of Spidey’s more famous Rogues Gallery member.

But, Chameleon isn’t the only villain rumored. With the film taking place in multiple cities like Prague, London, and Venice, the latter is the most interesting. Disney has shown some concept art for each city, but the Venice one happened to show the Web Slinger battling a certain D List Spidey villain: Hydro-Man!

No other news is known yet, but a battle in Venice with Hydro-Man will be visually stunning and a great minor villain (or maybe a super-powered henchman for Mysterio?) for Spidey to wet his whistle (water puns, people!)

All in all, this movie, which kicks off the MCU’s Phase 4, is one of Marvel’s most anticipated upcoming films. As more details come out, we will keep you all informed.

What are your thoughts on this news? Let us know in the comments below!

Tags: MarvelMCUSpider-Man: Far From Home
No Result
View All Result