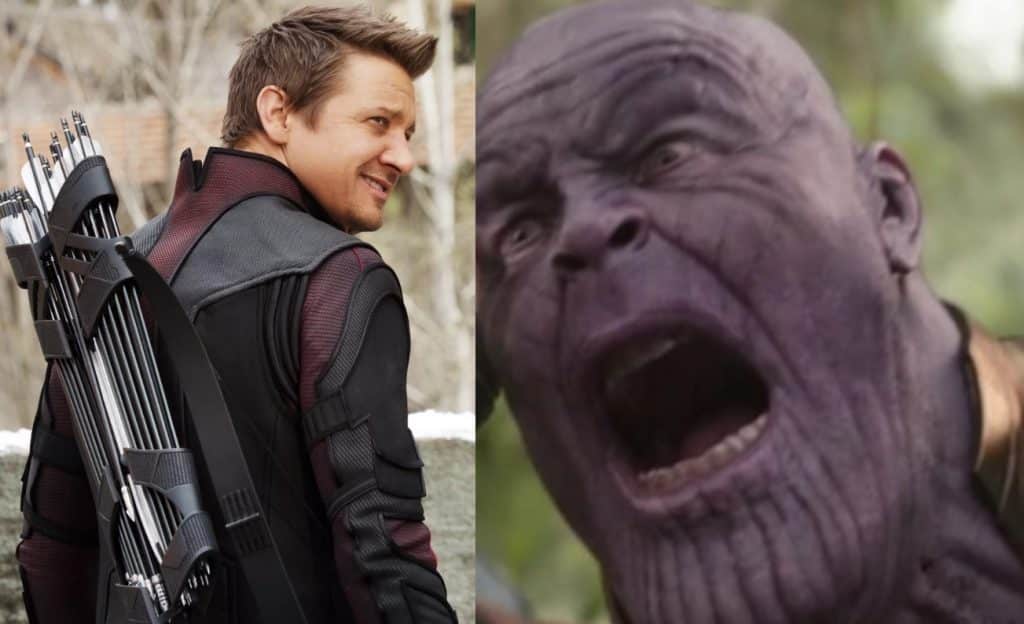 Avengers: Infinity War featured pretty much every major Marvel Cinematic Universe character that we’ve seen so far, but there was one that was noticeably not there. Clint Burton – aka Hawkeye. Sure, he’s referenced in the movie as a character who took a deal after Captain America: Civil War because it was what was best for his family, but he’s still a key member of the superhero team. One that actually got even more popular when he was mostly absent in all promotional materials for IW.

One fan, however, decided that his absence just wasn’t acceptable, and decided to give him the entrance that he most definitely deserved.

I think we can all agree that this would have been a pretty epic ending. There wouldn’t have been an Avengers 4, but this definitely would have been stuck in the minds of many fans forever – just like that arrow in Thanos‘ head – you know, the place Thor should have went for. 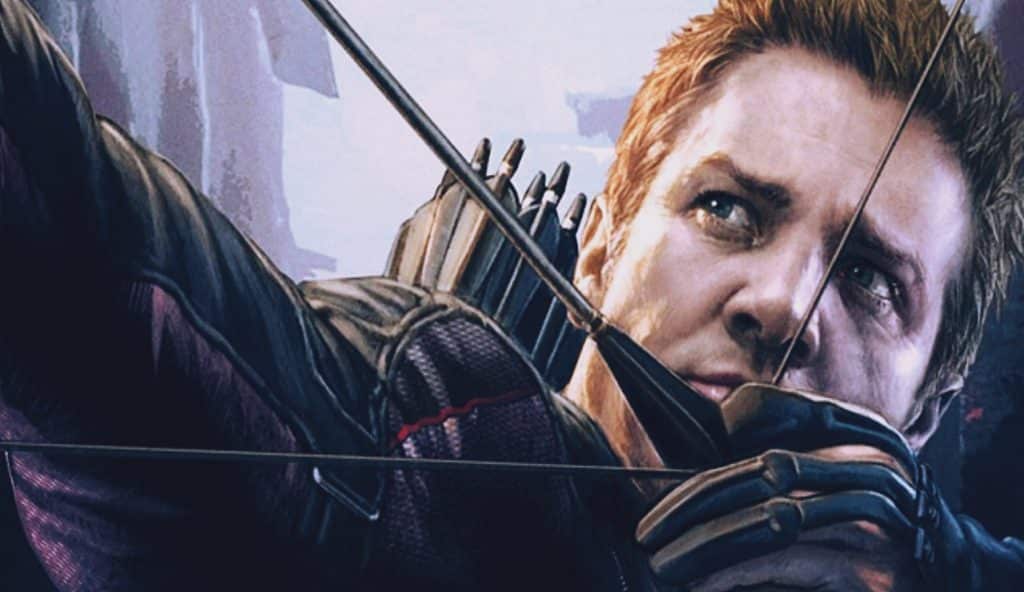 As far as Hawkeye’s absence in the movie that we referenced, Kevin Feige had some high praise for the character:

“I think it’s one of the best things that ever happened to Hawkeye.”

So I love that people go from ‘Oh, Hawkeye is just lucky to be there’ to ‘Oh where is he? He’s not there? Whats going to happen? We need Hawkeye. We want more Hawkeye.’ I love it. It’s the best.”

We’ll see the Jeremy Renner played character return when Avengers 4 hits theaters in May of next year.

What do you think of this fan’s take on an alternate ending for Infinity War? Did you enjoy it? Tell us all of your thoughts on it in the comments below!