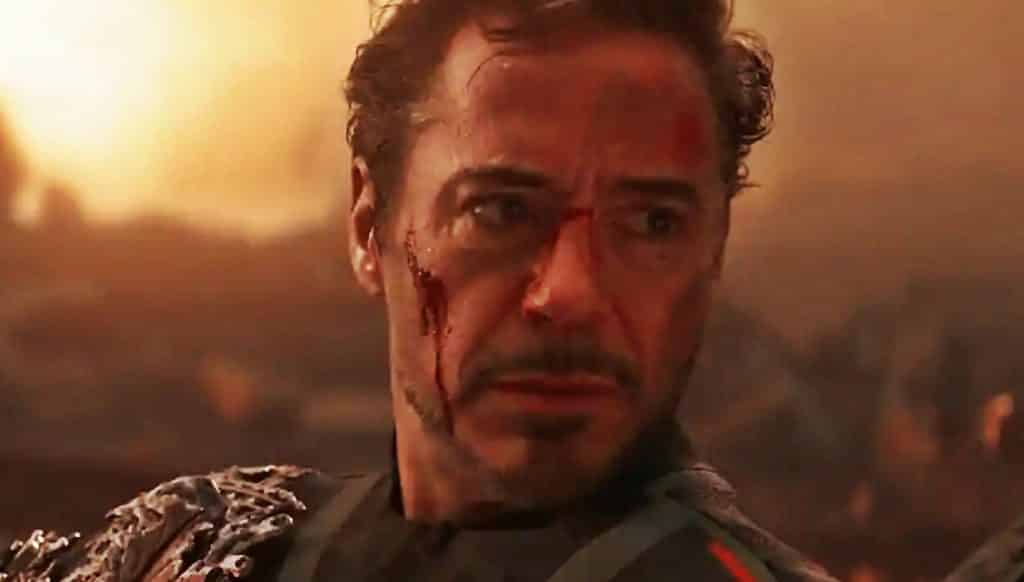 Avengers 4 is on the mind of every Marvel Cinematic Universe fan, and therefore, most of them are scouring the internet in search of potential clues for the movie. Some of it is a reach, while some of it is actually pretty interesting. Who am I kidding? It’s all interesting. Most of us just want clues, and that’s what one user seems to have found in a recent Robert Downey Jr. set interview.

Just letting you guys know that Tony meeting Shuri and going to Wakanda is basically confirmed from this photo. It’s his A4 look with the blonde hair and gray beard. Also the background is the same as Shuris in Infinity War. pic.twitter.com/ACBAsinCoo

One user was quick to deny that this has any bigger meaning in the grand scheme of things, however:

At best, all it confirms is that Shuri’s hangout has something to do with A4.

Why would they do that though? It’s clearly A4 hairstyle and beard.

It saves time and money. They do the interviews for future featurettes during the filming of literally every major film — they don’t wait until production wraps to start producing the ancillary materials.

It would definitely start to make things add up, as Shuri actress Letitia Wright recently said she enjoyed working with Chris Pratt – even though they had no scenes together in Infinity War. Chris Pratt’s Star-Lord was with Iron Man before the snap, so it seems to point to some type of reunion in Wakanda at some point.

Like I said, this could be a stretch and might not mean anything – but these details do seemingly connect to each other, and it wouldn’t be a surprise to see Wakanda being a key part of the film.

We’ll find out for sure when Avengers 4 hits theaters everywhere in May of next year.