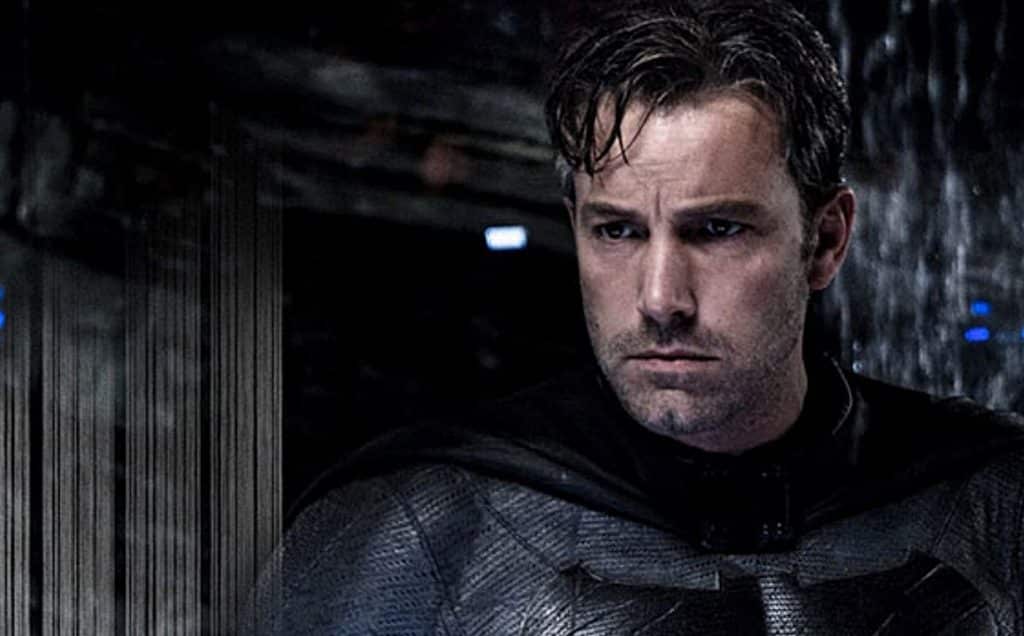 The Ben Affleck Batman saga has been well documented at this point, with news changing seemingly every day whether Affleck will return or not as Batman. Despite his strong take on the character, Affleck has been indecisive on his return, and with recent news of Affleck’s return to rehab, its becoming more and more unlikely that Affleck will not return.

It appears however that the decision will be more of a financial one than a creative one. As documented by a recent report from The Wrap, Warner Brothers may be looking to replace the Caped Crusader because of the hefty insurance they would have to pay for Affleck post-rehab. A representative for a completion bond company broke it down further:

“More than likely the studio will replace him because the insurance costs are going to go through the roof. He would be bondable, but the deductible would be really high, probably the budget of the film.”

Are @BenAffleck ‘Batman’ Days Over? Post-Rehab Insurance Costs May Cut Him Out of Role, Experts Say https://t.co/YDQI0igthC pic.twitter.com/cEnSeZxeBa

To sum up the legality of it, basically Warner Brothers would be on the hook for 200 million dollars (the reported budget of The Batman) in any instance that the film itself was not finished. Whether its the best move for the future of Warner Brothers or not, it seems like that kind of risk will be too much for Warner Brothers to stomach.

Personally, I think this long-winded mystery should just be resolved already. While Affleck has done an admittedly fine job with the role, he clearly isn’t in love with the idea of dedicating the next few years of his career to just being Batman. If anything, leaving the role will allow Affleck to focus more on recovering from being an alcoholic and commit to other projects he has more passion for.