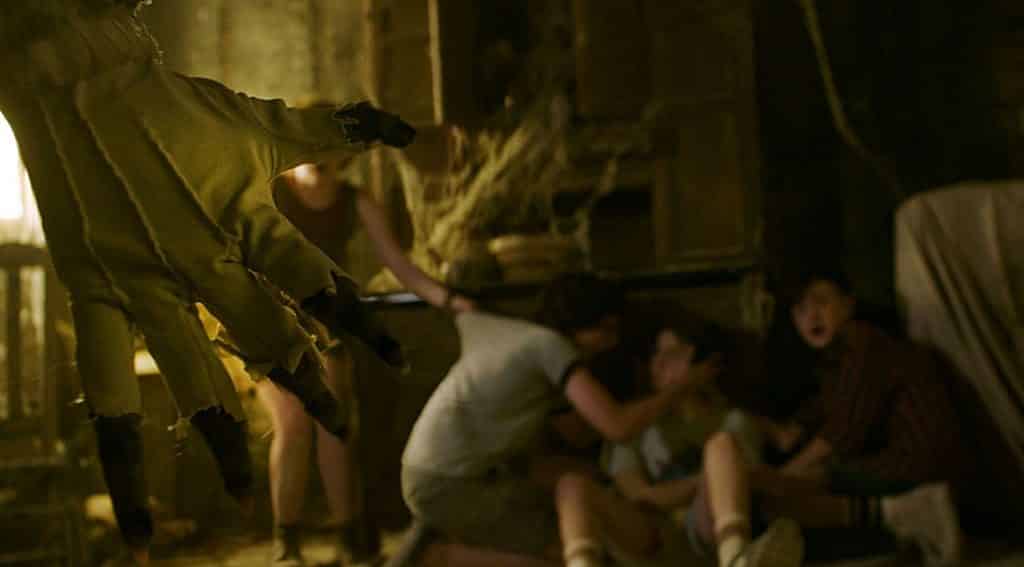 Cary Fukunaga, who directed the first season of True Detective, was set to direct the movie adaptation of Stephen King‘s IT movie for New Line, back in 2015. He and writer Chase Palmer spent a long time on the script and Will Poulter from Son of Rambow was supposed to play their version of Pennywise the Clown. Of course, Andy Muschietti ended up at the helm of the hugely successful project, and is currently working on the highly anticipated sequel.

Cary Fukunaga spoke with GQ about what exactly happened, and how it might have been partly due to his reputation. About New Line, he said that “”I think it was fear on their part, that they couldn’t control me.” When asked if they were right, he answered:

“No, they thought they couldn’t control me. I would have been a total collaborator. That was the kind of ridiculous part. It was just more a perception. I have never seen a note and been like, Fuck you guys. No way.It’s always been a conversation. I don’t think I’ve ever been able to make something uncompromising. Like, someone commented on Beasts”—Beasts of No Nation, the film about child soldiers that he adapted in 2015 from the novel of the same name—“Oh, how did it feel to make a movie that’s uncompromising? Like, uncompromising? I had to rewrite my entire third act ’cause we didn’t have the money to finish the film. We compromise all over the place.”

At the time of his exit from the project, Fukunaga told Entertainment Weekly that the reason for his departure was disagreements on the project between himself and New Line. He said:

“Ultimately, we and New Line have to agree on the kind of movie we want to make, and we just wanted to make different movies, It’s like a relationship: you can try to make the other person who you want them to be, but it’s impossible really to change. You just have to work.”

It was also pretty detailed that Fukunaga wanted to include a lot of sexual content involving children – as well as other things in the movie. 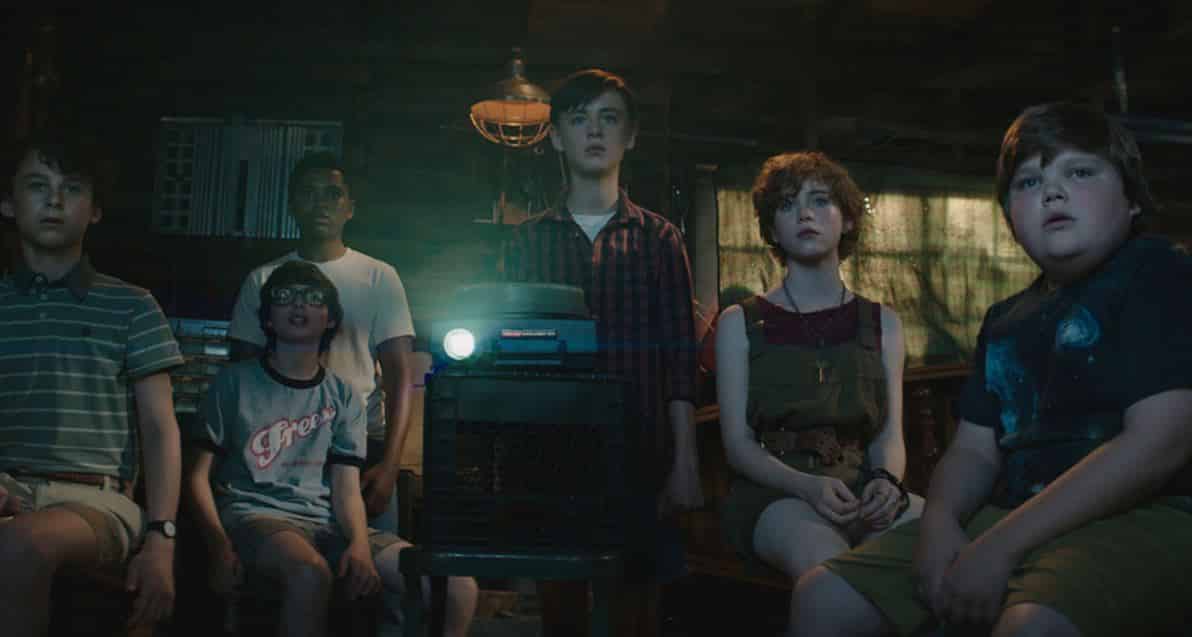 Whatever the reason for Fukunaga’s departure, IT ended up being a kickass movie with Andy Muschietti in the director’s chair and I can’t wait to see the, allegedly scarier, sequel. It was revealed recently that Jessica Chastain has wrapped filming for her role as Beverly Marsh in the project, that is being produced in Toronto.

What do you think of his reasons for his departure? Let us know in the comments!