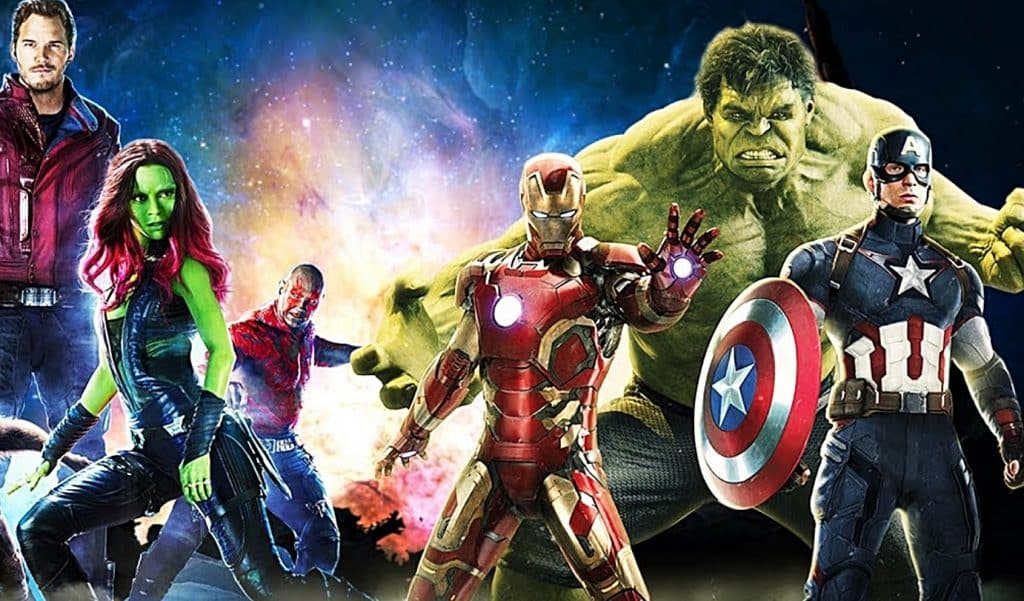 Avengers 4 is the massive upcoming MCU event film that pretty much everyone out there is excited for. I say pretty much, because there is one star in the film that might not return after it’s released. Dave Bautista, aka Drax, has been pretty outspoken after the firing of James Gunn from Guardians of the Galaxy Vol. 3 for offensive tweets. Now, he’s taken it a step further.

While appearing on The Jonathan Ross Show recently, the wrestler turned actor said:

“It’s a bitter, bitter conversation because I’m not really happy with what they’ve done with James Gunn. They’re putting the movie off, it’s on hold indefinitely. To be honest with you, I don’t know if I want to work for Disney.”

“I love James. James really changed my life so it’s a personal thing too. I struggled, I starved for three years, I could barely get a job. There were a few people who believed in me along the way but James was the one who really changed the course of my life.”

Bautista also recently had some interesting comments about the spoilers he accidentally revealed:

It’s not exactly a surprise, as he’s been very vocal about his displeasure with Disney‘s decision not to work with Gunn – even going as far as trolling them recently. If he does decide not to return, Disney could simply just say that Drax was one of the victims of the snap in Avengers: Infinity War, and just not bring him back. He’s definitely a fan favorite character though, so we’re unsure how that would work out.

It looks like if he does leave, DCEU fans would welcome him:

If Dave Bautista left Marvel would you welcome him in a DC movie? pic.twitter.com/Bh6Cll81W2

Avengers 4 is scheduled for release on May 3rd next year, while Guardians of the Galaxy 3 is on an indefinite delay.

How do you feel about Dave Bautista possibly leaving the MCU? Be sure to tell us your thoughts in the comments!

Venom Movie Director Won’t Rule Out Spider-Man Appearance
‘Ozark’ Season 2 Review: These Are Not The People To Do Business With
Advertisement
Advertisement
To Top