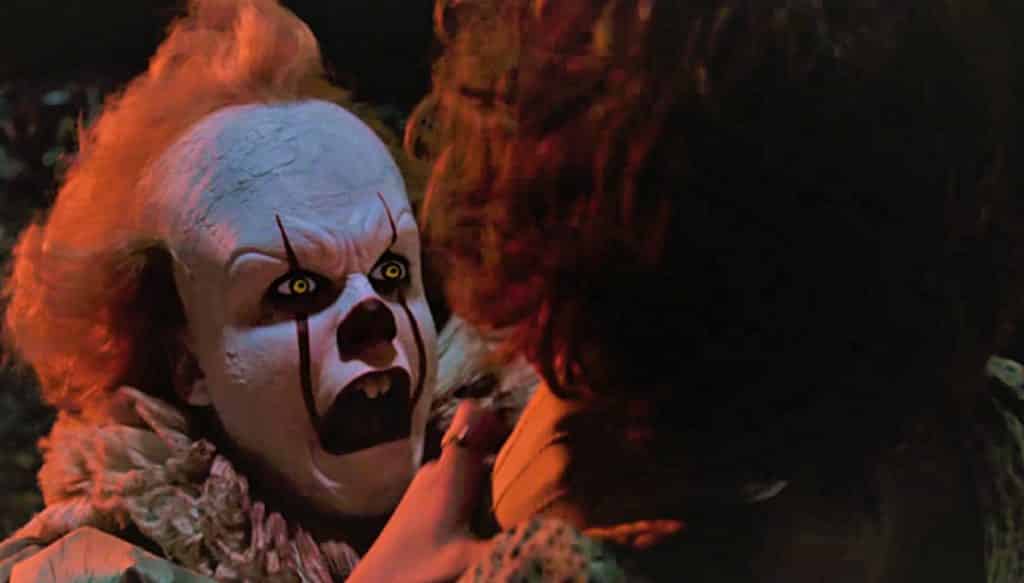 Production is nearing it’s end on IT: Chapter 2, the sequel to the adaptation of Stephen King‘s IT. Anticipation for the movie is sky high, following the success of IT: Chapter 1. Not only did it create excitement for the sequel, but it kick started a bunch of other Stephen King related projects in Hollywood. Although everyone involved in the project is keeping a lot of the information about the specifics under wraps, in a recent interview with writer Gary Dauberman revealed something about the ending of the movie.

While speaking with them, they asked whether IT: Chapter 2 will really be the end, of if they are leaving room for some more movies involving Pennywise and the Losers. To that, he said,

“No, this is a complete story. The ending I think will satisfy the audience and maybe break their hearts a little bit.”

Now those who have read the book already know how the story ends, but I would argue that the ending featured in the novel doesn’t exactly break hearts, so it would seem that Andy Muschietti and Gary Dauberman may have a different ending planned for the finale of IT: Chapter 2. Of course, this is just speculation for the time being. 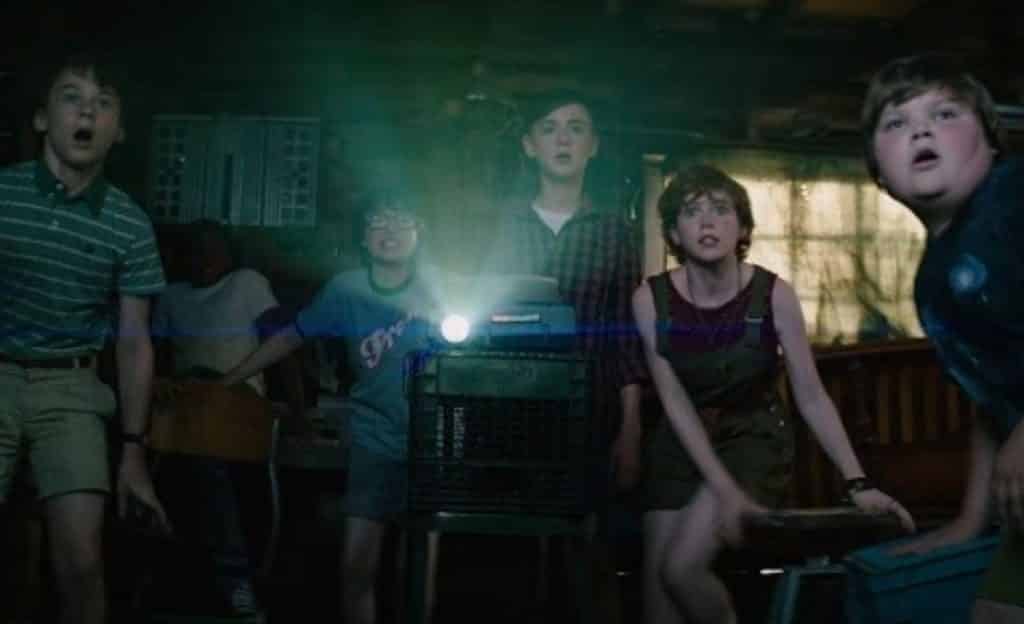 In the same interview, Dauberman also spoke about reintroducing the Losers’ Club as adults in the new film. He said:

“It was trying to do your best job of taking what Stephen King wrote so beautifully all those years ago and try to translate it to the script page. For me it was just really fun to be able to revisit these characters and see what they’re up to 27 years later. There was a challenge trying to get all those character introductions and “here’s where we are so far” which is fun to tackle. How can we find an elegant solution to introduce this many characters again to the audience? In the first one, they’re all together in school so you see them in a bunch but 27 years later, I don’t think it’s a spoiler they’re sort of scattered all over the country. So we see pieces of who they’ve become which I think is really exciting. Then of course it was great to see them return to Derry.”

In a post on his Instagram, the director shared a picture with the young actors of the Losers’ Club in celebration of the first movie’s first birthday. In the caption he said that he is “So proud of these punks and the film crew that made this movie such a cool experience”.

Happy 1st birthday, IT chapter 1 ! So proud of these punks and the film crew that made this movie such a cool experience . And special thanks to all the loving fans around the world for whom this movie was made /// IT cumple un año de estreno y quería agradecer al elenco, el equipo y los fans de la peli que hicieron de esta una experiencia inolvidable.

I can’t wait to find out whats in store for the group in IT: Chapter 2. We still have a while to wait but I’m sure if the past few months is anything to go by, that we will get plenty of behind-the-scenes and promotional material to keep us occupied for the time being.

Pennywise and the Losers return to Derry on  September 6, 2019.

What do you think about this news about the ending? Do you think it will remain true to the book? Let us know in the comments!