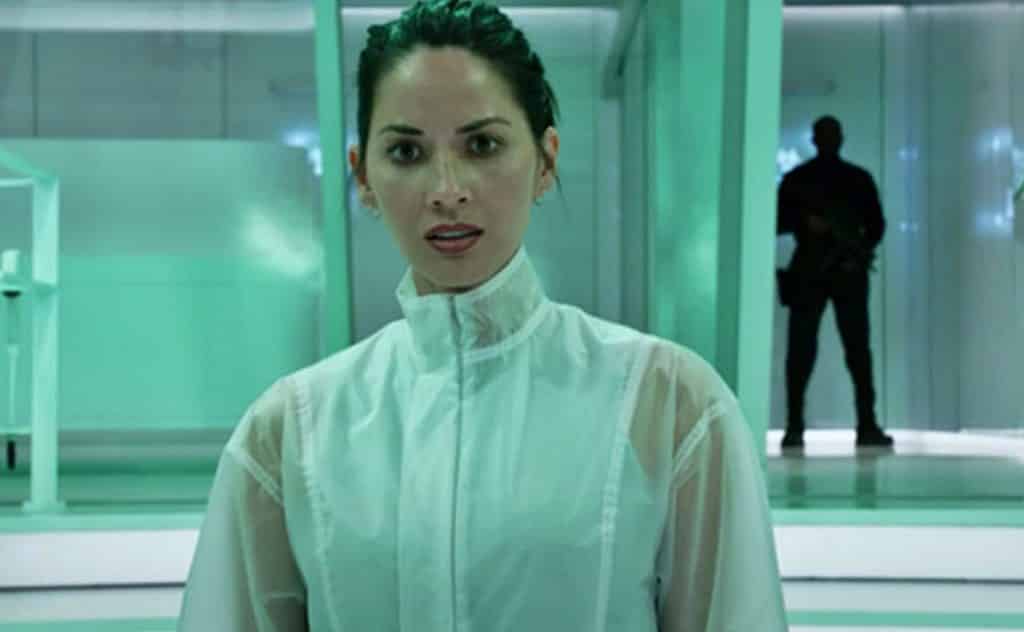 On Thursday morning it was revealed in a report that Fox had to cut a scene from the newest installment of the The Predator franchise. The scene had to be cut because it featured a registered sex offender, that no one on production knew about bar the director. The actor in question is Steven Wilder Striegel who is a personal friend of the director of The Predator, Shane Black.

Twentieth Century Fox removed the scene when they found out about the crimes committed by the actor. Steven Wilder Striegel pleaded guilty to two crimes in 2010, both in relation to an online relationship that he had with a 14 year old girl online. The studio stand by the statement that they were not aware of his history when he was cast in the movie. A spokesperson from Fox told Variety:

“Our studio was not aware of Mr. Striegel’s background when he was hired, Several weeks ago, when the studio learned the details, his one scene in the film was removed within 24 hours. We were not aware of his background during the casting process due to legal limitations that impede studios from running background checks on actors.”

On Thursday afternoon the director issued an apology for his decision to include Striegel in the movie. He said:

“Having read this morning’s news reports, it has sadly become clear to me that I was misled by a friend I really wanted to believe was telling me the truth when he described the circumstances of his conviction. I believe strongly in giving people second chances – but sometimes you discover that chance is not as warranted as you may have hoped.

After learning more about the affidavit, transcripts and additional details surrounding Steve Striegel’s sentence, I am deeply disappointed in myself. I apologize to all of those, past and present, I’ve let down by having Steve around them without giving them a voice in the decision.”

His scene in the movie was alongside character Casey Bracket, played by Olivia Munn. She was the first to learn of his previous convictions and reported it to the studio, who immediately took action to remove the scene.

Munn recently revealed that she now feels isolated by the cast, according to a report from Vanity Fair:

“I kind of feel like I’m the one going to jail. I didn’t go to jail, I didn’t put this guy on our set. I had this scene deleted. Thank God, honestly, that there is social media. It’s the fans and news outlets that’s confirming it to me that what I did was the right thing. If I didn’t have that feedback, I’d kind of go a little crazy thinking, Why am I being treated like this? That’s not O.K., to feel like the bad guy.”

In a separate interview, she said:

A report from The Wrap revealed:

Munn also said that at the premiere, Holbrook, Rhodes and Michael-Key all gave Black a standing ovation, though no one else in the theater followed suit. She added that when the L.A. Times released their story, she reached out to the rest of the cast and encouraged them to release their own statements, but none chose to do so.

.@oliviamunn I’m sorry you’re feeling so isolated, my dear. And I’m sorry you’ve been the only one to speak up publicly. I was not at #TIFF so I didn’t have an opportunity to be there with you. There are two main issues as far as I see it. First, what is and is not forgivable?… https://t.co/NQQpoO9kPa

That’s gonna vary from individual to individual. You and @BonafideBlack may differ when it comes to that issue. I don’t have all the details regarding his friend’s crime, but I know it involves a minor, and he spent time in jail. With regards to forgiveness, I leave that to…

the individual. What I take issue with, (& I believe Shane addressed this in his apology), is that we all have the right to know who we’re working with! And when someone has been convicted of a crime of a sexual nature involving a child, we have the right to say that’s not okay!

Our studio was not given that opportunity, and neither was our cast. Especially @oliviamunn who was the only member of the principal cast who had to work with him. I so appreciate that you “didn’t leave well enough alone,” & again, I’m sorry you feel isolated in taking action.

Thank you to @20thcenturyfox for taking quick action in deleting the scene. @oliviamunn I hope you don’t feel quite so alone. You did the right thing. 🕉

The Predator is scheduled for release on September 14.

Continue Reading
You may also like...
Related Topics:Olivia Munn, Shane Black, The Predator

‘IT: Chapter 2’ Ending Will Apparently Be Heartbreaking For Fans
Why Brie Larson Almost Turned Down The Role Of Captain Marvel
Advertisement
To Top