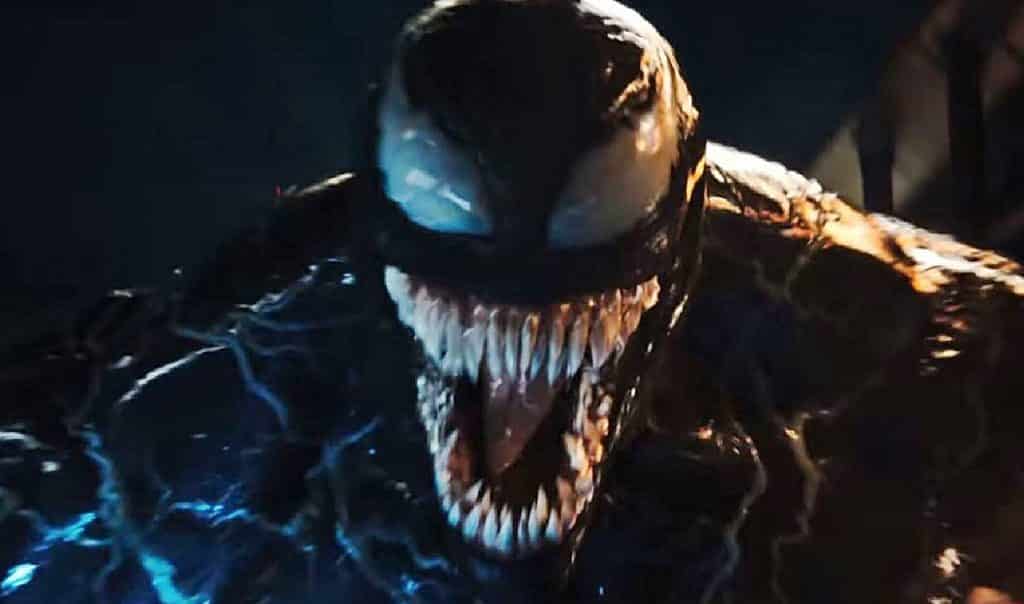 The upcoming Venom movie recently received its official rating of PG-13, much to the chagrin of many fans of the character. Known as a far more gruesome and violent character than the wholesome Spider-man from which he originates from, Venom fans were really hoping for an R-rated film, so that they could do the character justice. This was fueled moreso by director Ruben Fleischer’s pledge to create a “darker, grittier, kind of edgier comic book movie that also has a strong horror element.”

But, during an interview with Fandango, Fleischer may have left the door open for this vision on the home release.

This may seem incredibly vague, but considering the film hasn’t even hit theaters yet, its probably the most he can say about it. But, this would be the best of both worlds. While the PG-13 rating leaves leeway for Venom to possibly join the Marvel Cinematic Universe via a Spider-Man cameo in the sequel or him popping up in the third Spidey flick, the unrated home version will give fans the Venom they all crave.

#Venom is rated PG-13, but the director is open to having an unrated home video release: https://t.co/dIG4Yk01pO pic.twitter.com/t5ym0iBOFC

This is all just speculation for now. While the film is projected to be a success, we obviously won’t know til it actually hits theaters in less than a month. Until then, you can check out the full interview, where Fleischer discusses his love of the character, Eminem’s musical contributions, and the history of the Lethal Protector in the comics.

What do you think of the possibility of an unrated ‘Venom’ home release? Be sure to let us know in the comments below!