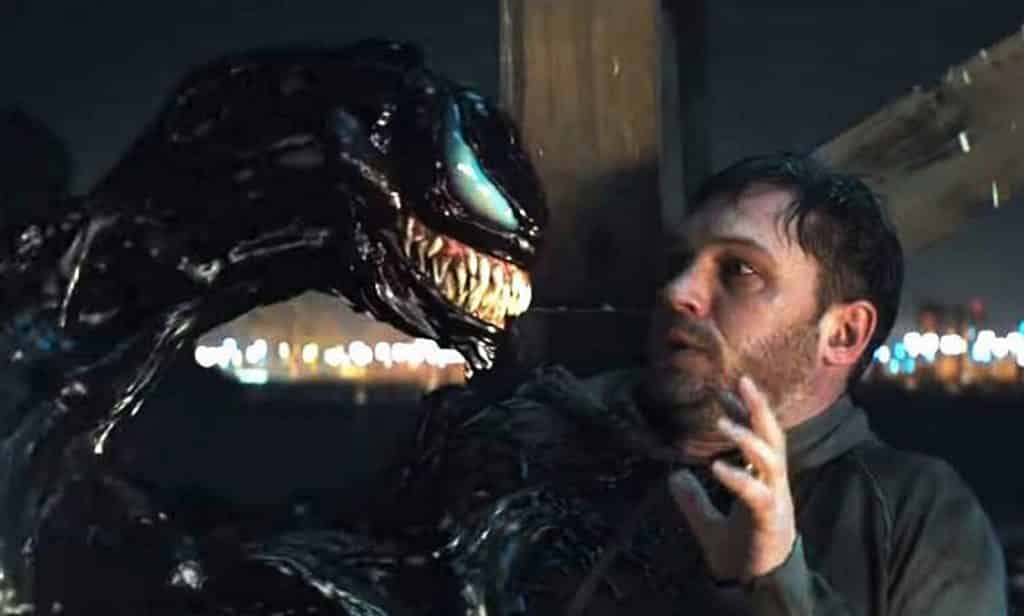 Sony’s upcoming Venom movie is a pretty highly anticipated one, as many fans are wondering just how it’s going to turn out. Trailers have been pretty good, and many have hoped that it will be Rated R – like was initially hinted at. If you were one of those fans hoping for that, we have bad news for you.

Venom has officially been rated PG-13. Yep, that’s right. Sony’s film that was allegedly supposed to be a horror film in the vein of John Carpenter and David Cronenberg has gone the safe route – in order to potentially crossover with Spider-Man in the future. This was rumored last month, so it doesn’t come as a total shock, but is definitely a disappointment.

The initial rating was leaked on AMC, but has since been taken down, as you can see in the image below: 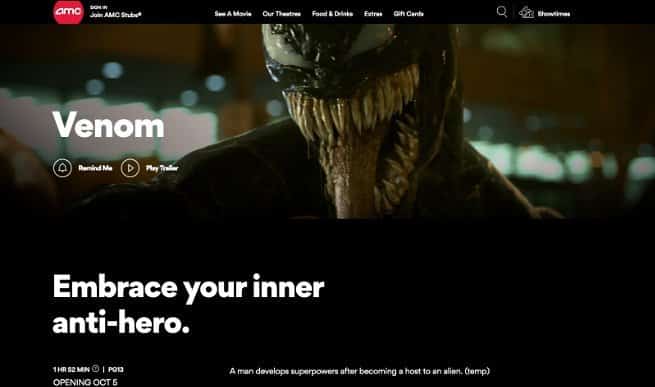 Disney has nothing invested in this Venom movie since it’ll never connect to the MCU.

Sony cares about money. While Deadpool & Logan proved R rated movies make money, Sony also knows that by allowing children = more money. So naturally, PG-13. As if the care about anything else.

We don’t know that, I think Disney wants Venom on the MCU, and would allow them with Venom as pg13, Disney would never do superhero movie R-Rated

I agree with the article: R-rating does NOT equal a good movie. Having a film be ultra-violent and full of f#$* this and that for the sake of being “hardcore” is ridiculous. Venom needs to be GOOD, as stated in the article The Dark Knight pencil scene is perfect PG13 intense.

So #Venom⁠ ⁠ is officially #PG13 what the heck Sony.Venom is a movie that should be rated R not edited down. Remember Sony you only have yourself to blame if this film is poorly received.

Do people not realize how much violence you can still put in a pg13 rating? #Venom

Early tracking numbers for the film’s box office predict that it’ll break records and make somewhere in the $50-70 million range opening weekend, and many will go see it regardless, but if it holds back in terms of the violence – many will always wonder what could have been had Sony not chosen profit over quality – though that’s not to say the movie won’t end up being good, we just have our doubts.