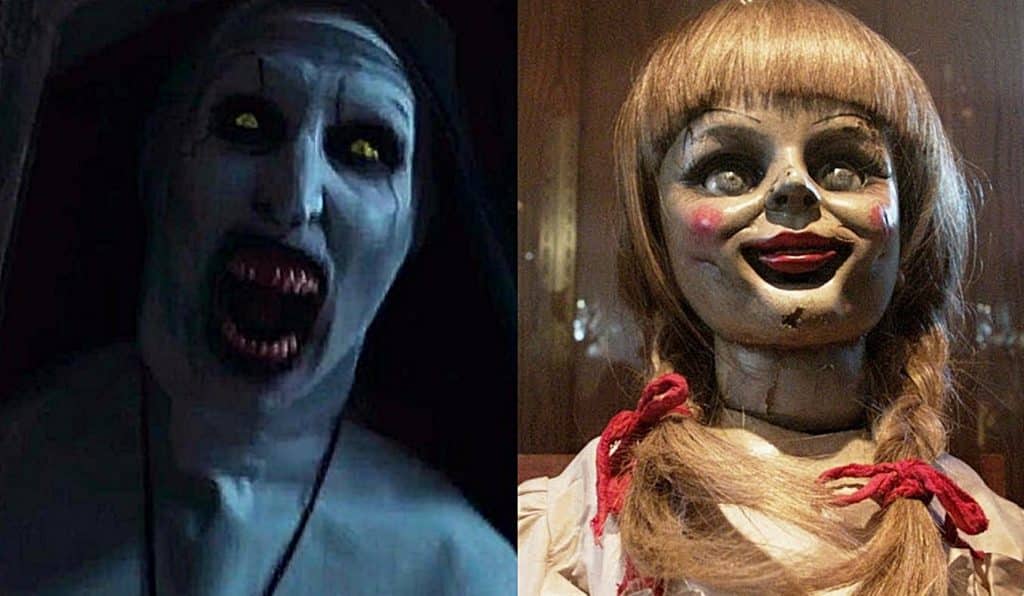 The Nun has been released recently and although it hasn’t been doing too great with critics it’s been smashing it at the box office. It is a spin-off prequel to The Conjuring 2 and the fifth story based in The Conjuring Cinematic Universe. Although the first time we see the title character, The Nun that is actually the demon Valak, is in the second Conjuring movie, CZsWorld on Youtube have put together a video explaining all of the references you might have missed that foreshadow The Nun – including something small in the first Conjuring movie, before we had officially seen the character before.

The references in The Conjuring include a picture of a nun included in the collection of the Warren’s creepy relics. The theme of nun related imagery carries on into Annabelle in the way of statues. Of course, it is pointed out, that it is likely that those figures would most likely have been included in the movie regardless of The Nun, especially given that the character or movie wasn’t really on the cards yet.

There is plenty about The Nun in The Conjuring 2, being the movie that birthed the character and concentrated on Valak throughout. That being said, there are some interesting things that you may not have noticed. This includes more nun imagery – this time a picture next to Lorraine on the bedroom wall when she has her out of body experience. The name Valak also appears in multiple unexpected places like on the kitchen wall and in the study. Interestingly, during the end credits there are also some spooky images of The Nun between the frames of the main photographs. 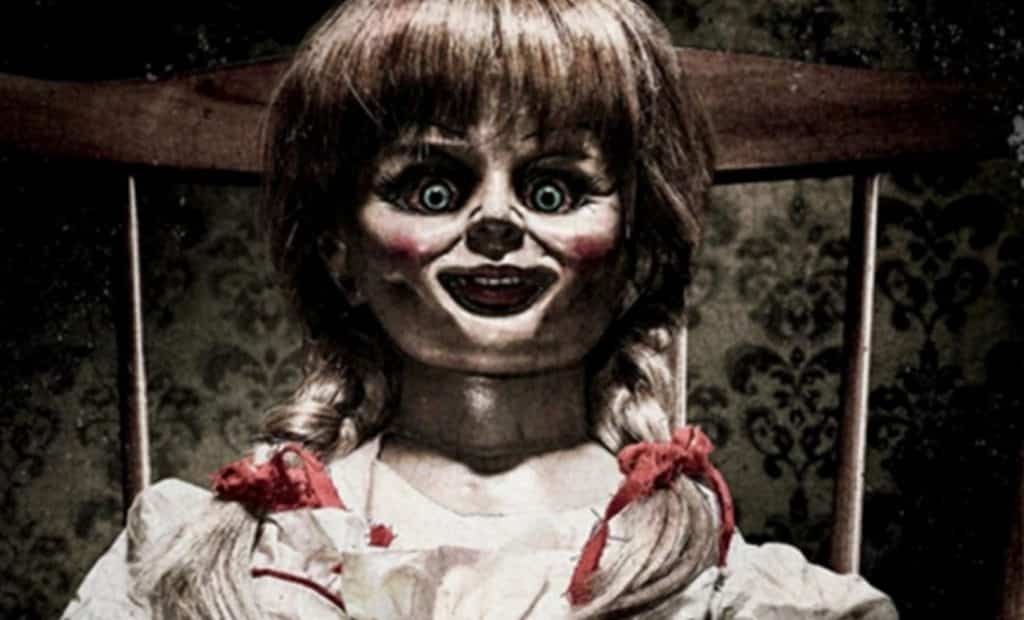 In Annabelle: Creation, which is the movie closest to The Nun in the timeline, the sister speaks of a photo of her and three other nuns taken while she was in Romania – the setting for The Nun. When looking at the photograph she can name all of the sisters aside from one. The movie also includes a sequence after the credits of the abbey in Romania, setting the scene nicely for The Nun.

You can watch the full video, which includes 19 things that set up The Nun, below:

Have you seen The Nun yet? Did you notice these references in the other films? Let us know in the comments!

Continue Reading
You may also like...
Related Topics:Horror, The Conjuring Cinematic Universe, The Nun