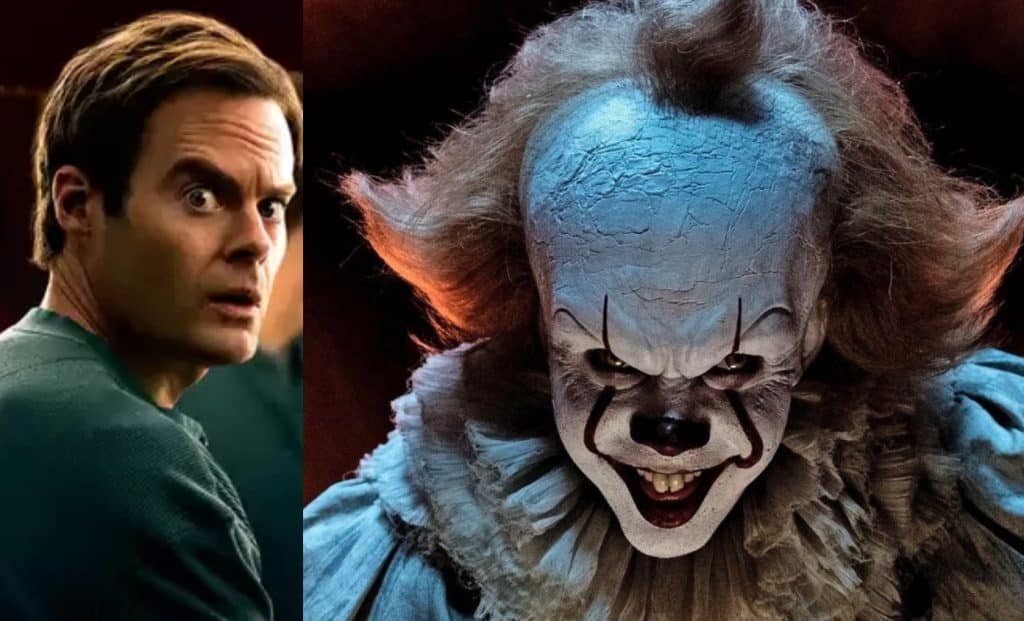 IT: Chapter 2 is currently being filmed in Port Hope in Canada and recently we got some set photos of Bill Skarsgård looking super creepy in his Pennywise costume in a swamp. Today brings the next photos from the set, in which you can see Pennywise alongside the adult incarnation of Richie Tozier, who is played by Bill Hader. You can see the set photos below:

Bill on set of IT Chapter 2 pic.twitter.com/y1ivVZwgnB

Playa Hader
This new set photo from IT 2 with Bill Hader and Pennywise has totally made my day 🙂#BillHader #IT #IT2 #Pennywise #HorrorMovies pic.twitter.com/WQMVOyeDG0

Although there hasn’t been a shortage of images from the set and posted online by cast members, we shouldn’t expect it for that much longer. The recent news that Jessica Chastain has wrapped filming for her role as the adult Beverley Marsh is a good indicator that shooting is coming to a close soon.

IT: Chapter 2 will feature all of the kids from the first movie in the form of flashbacks, and the adult versions are played by James McAvoy as Bill, Jessica Chastain as Beverly, Bill Hader as Richie, Jay Ryan as Ben, James Ransone as Eddie, Andy Bean as Stanely Uris and Isaiah Mustafa as Mike. 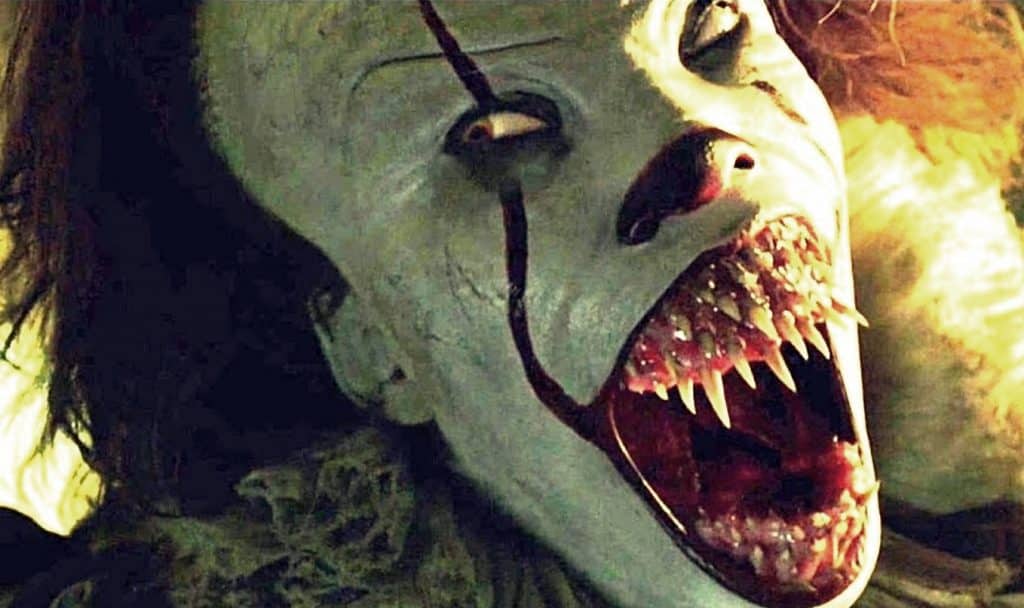 Anticipation and expectations for IT: Chapter 2 are super high following the success of the first movie, which was adapted from Stephen King’s successful novel of the same name. Although popular, fans noted that the movie wasn’t all that scary. This is something that director Andy Muschietti has promised will change in the sequel. He said earlier this year that the movie will “crank up the horror aspects” and to “bring your adult diapers.”

We still have a year to wait before we can find out whether it really is as scary as we are being made to believe, but there has been plenty of hints and confirmation of certain scenes we can expect from the book, including the brutal demise of Adrian Mellon, a scene in which a Paul Bunyan statue comes to life to terrorise Richie and The Ritual of Chüd.

What do you think of the new set photo? Let us know in the comments!

Continue Reading
You may also like...
Related Topics:Bill Hader, Horror, IT, IT: Chapter 2, Stephen King