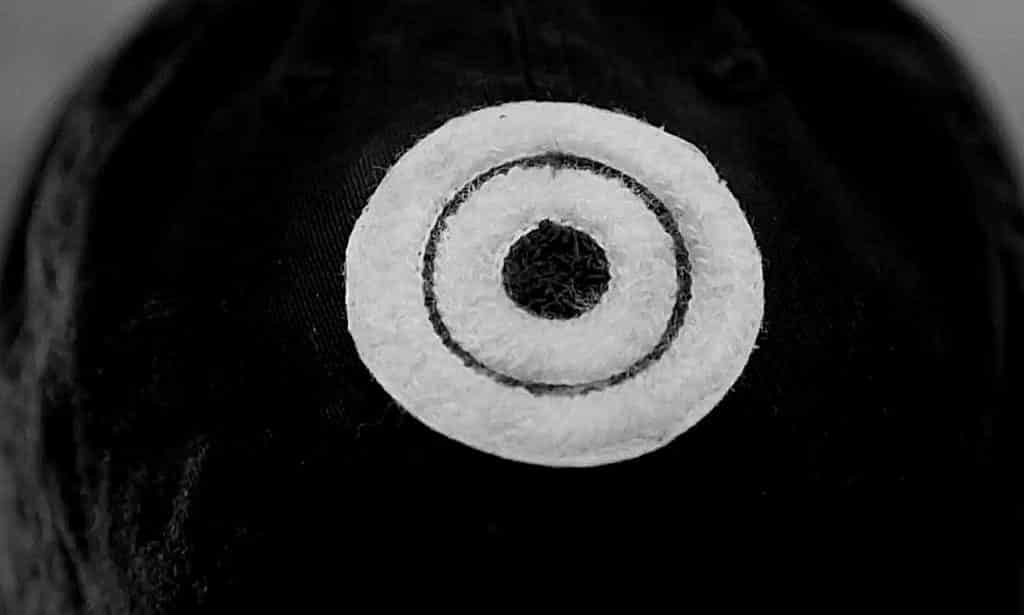 A new trailer for Season 3 of Marvel’s Daredevil has been released for NYCC, and it’s given us a great look at Bullseye, played by Wilson Bethel. The trailer, appropriately titled Meet Agent Poindexter, will probably make fans even more excited for the upcoming season. Check it out below:

THEY DEADASS PUT BULLSEYE IN THE MIDDLE OF THE TWO OF THEM SJSJSSJS pic.twitter.com/VAHjyvNzTf

The #Daredevil panel had a bunch of clips – can’t wait for season 3 to drop. They also confirmed “FBI Agent #2” (ie Dex aka Bullseye) was the worst kept secret. Then #CharlieCox drew one on @WilsonBethel‘s forehead. #NYCC #NYCC2018 #NYCC18 #MadisonSquareGarden pic.twitter.com/Q8avIRjtF3

matt murdock when he sees bullseye in his suit pic.twitter.com/r11WPq2iAv

Bullseye Is the Lethal Star of Daredevil’s Newest Teaser pic.twitter.com/r4vH22ul42

I’m blown away with this scene. Karen holding Matt in her arms after the fighting with Bullseye instead of Matt holding Karen. My poor babies. I love them so so much! #Daredevil #DaredevilSeason3 pic.twitter.com/puVY7KCYf9

Missing for months, Matt Murdock (Charlie Cox) reemerges a broken man, putting into question his future as both vigilante Daredevil and lawyer Matthew Murdock. But 6a2o when his archenemy Wilson Fisk (Vincent D’Onofrio) is released from prison, Matt must choose between hiding from the world or embracing his destiny as a hero.

What do you think of the trailer? Are you excited for Bullseye in the upcoming season? Be sure to tell us all of your thoughts in the comments down below!