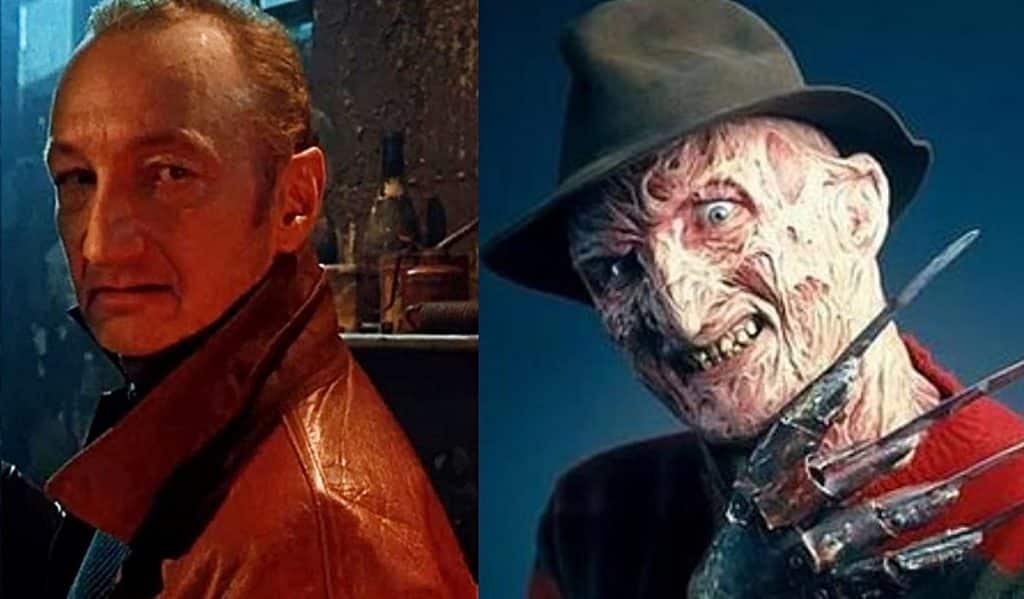 Robert Englund is the actor behind one of the most recognizable and loved slashers of all time, A Nightmare on Elm Street‘s Freddy Krueger. Although the actor has said in the past that he won’t be involved in anymore Elm Street projects, he is reprising the role of Freddy for a Halloween special episode of The Goldbergs, and that might not be the last that we see of the character yet. Recently, Englund spoke about how he believes the franchise should have another installment in the form of a prequel.

Speaking with fans at the Monster Mania Convention, the actor revealed how he wants a Nightmare on Elm Street prequel, something fans would also definitely get on board with. About a potential Freddy origin movie, he said:

“I’ve always thought that [not having a prequel] is a misruling in the mythology of A Nightmare on Elm Street. It got close to being rectified with Tobe Hooper’s pilot for the TV series, and there was a script that was supposedly to be directed by John McNaughton, who did Henry: Portrait of a Serial Killer. There was a prequel script… I think it was called Krueger: The First Kills. And it was… the last children being killed… the two detectives that found Freddy and busted him… then the body of the film were the ambulance-chasing, sleazy lawyers that get Freddy off.

The lawyers are actually the best parts [of that script]. There’s two of them. Freddy in court… Freddy at the table… Freddy on the witness stand… Freddy in jail. But it’s about the lawyers getting him off. They get him off and Freddy gloats too much on the courtroom stairs. The end of the movie is Freddy being burned alive. I’ve had a fascination with these projects since I did the pilot with Tobe Hooper.”

Of course, its likely that fans might find it difficult to get on board with a different actor playing the killer, especially after the rocky reception that the 2010 remake received. Although hope isn’t lost for an appearance from the man himself. He said

“I would love to cameo in anything with integrity, connected with the franchise.”

A proper A Nightmare on Elm Street prequel that better explains Freddy’s backstory and how he came to be what we all know him as is a good idea and would likely be well received from fans. It would also give the franchise the opportunity to appeal to new audiences, something that the last remake tried and failed to do. The idea is certainly possible, especially in the wake of all of the horror remake projects in development at the moment. It’s a trend that certainly doesn’t seem like it will lose steam anytime soon.

Do you think A Nightmare on Elm Street needs a prequel? Let us know in the comments!

Spider-Man’s New Suit In ‘Spider-Man: Far From Home’ Has Leaked
‘Marvel’s Iron Fist’ Has Been Cancelled By Netflix After Two Seasons
Advertisement
Advertisement
To Top