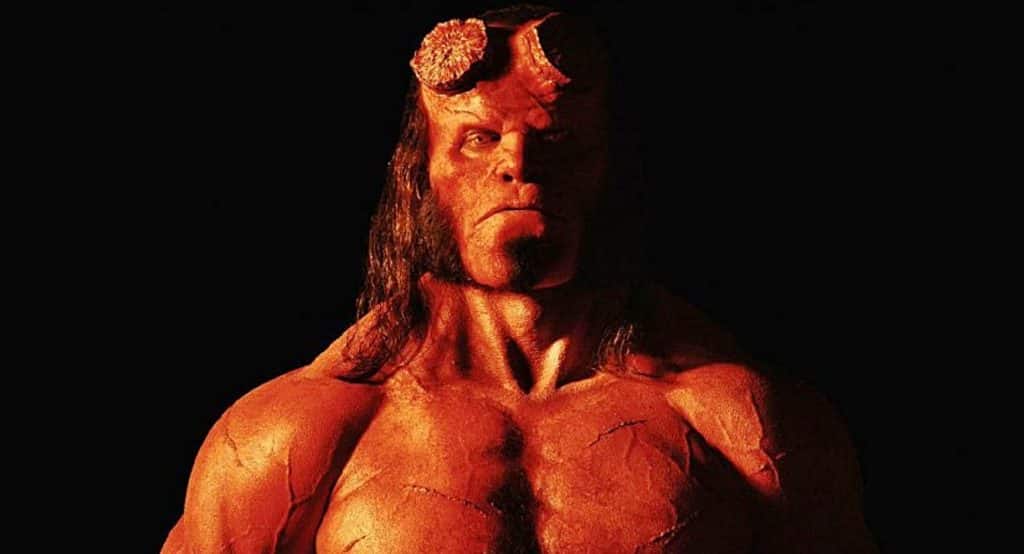 Guillermo del Toro hit the nail on the head with his adaptations of the Hellboy franchise. Often considered some of the most underrated superhero films of this century, the Ron Perlman led franchise started strong, but the character never really got it’s time in the limelight. All that is destined to change next year with the David Harbour reboot and thanks to a New York Comic Con attendee, we finally have evidence of this in the form of a leaked trailer.

The footage shows David Harbour in full costume as the titular character, horns and all, as he fights monsters and cracks jokes in a way only Hellboy himself ever could. The trailer also shows the films main antagonist, Nimue the blood queen (played by resident evil’s Milla Jovovich) who certainly looks to be a formidable opponent.

The film itself has had mixed opinions from fans leading up to this trailer as they held Del Toro’s films to such a high regard and with no prior evidence to what Mike Mignola had in store, fans weren’t convinced the film would be as good as it’s predecessors. Needless to say, this trailer has proved a lot of them wrong.

From what we’ve seen so far, between Mignola’s vision and Harbour’s near perfect version of the character, the new direction they intend to take with a blend of classic comic book style storyline mixed with Mignola’s modern ideas, Hellboy could easily be the reboot that surprises us all when it hits cinemas next year.

The darker, gritty tone the director is aiming for has proven successful for films such as Logan and the biggest film of October this year, Venom, so maybe Hellboy can prove itself as equal to these. Perhaps it will even be better.

What did you think of the trailer? Are you excited for the movie? Be sure to tell us all of your thoughts in the comments!