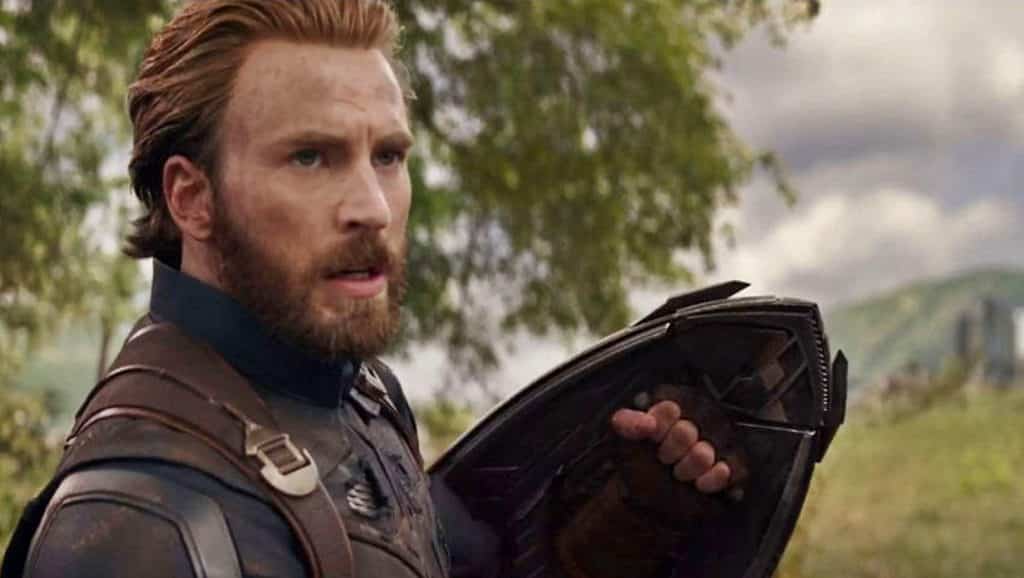 There is no denying that Chris Evans’ take as Captain America is one of the most beloved interpretations of a comic book character coming to the big screen. While many were skeptical of his casting nearly ten years ago, considering his mostly comedic roles and his not-so-memorable run as The Human Torch, Evans truly embodied not only what made Captain America great, but what made Steve Rogers worthy of the mantle in the first place. Now, fans can’t see anyone else taking up the shield, which is why Evans’ tweet on October 4th about wrapping up filming on the still untitled Avengers 4 had many a fan in tears.

“Officially wrapped on Avengers 4. It was an emotional day to say the least. Playing this role over the last 8 years has been an honor. To everyone in front of the camera, behind the camera, and in the audience, thank you for the memories! Eternally grateful.”

This had people in a bit of a frenzy, as it was seemingly a spoiler as to Cap’s fate in the movie. Things looked bleak, but not that surprising, as Evans’ Marvel contract is up after this film. Cap tops the list of characters expected not to make it out of the film alive, but it still hit a nerve to have a somewhat concrete sentiment on it. But is it really so concrete?

At the ACE Comic Con, Evans clarified his statements a bit.

“I should clarify that, I know I did tweet something that made a lot of people think that it was in some way a spoiler, and I should clarify that, regardless of how Avengers 4 ends, I would’ve tweeted the exact same thing. That last day of filming really was a very emotional day. It was the culmination of almost 10 years of filming and 22 movies — this unbelievable tapestry — and you feel a lot more emotions than I think even I thought I’d feel, and I felt it was appropriate to share the gratitude. I know it had a ripple effect, but I am neither confirming nor denying anything.”

So, whether Cap bites the dust, or Steve Rogers just meanders off into the sunset, Chris Evans is done with his tenure in the Marvel Cinematic Universe. We don’t know if the mantle of Captain America will be passed on to someone like Bucky Barnes or Falcon, but Evans’s absence will definitely be felt by fans, and this film will certainly be an incredibly emotional one when its all said and done.

What do you think of Evans’ clarification? Do you still think Cap doesn’t make it out of the movie alive? Let us know in the comments below!