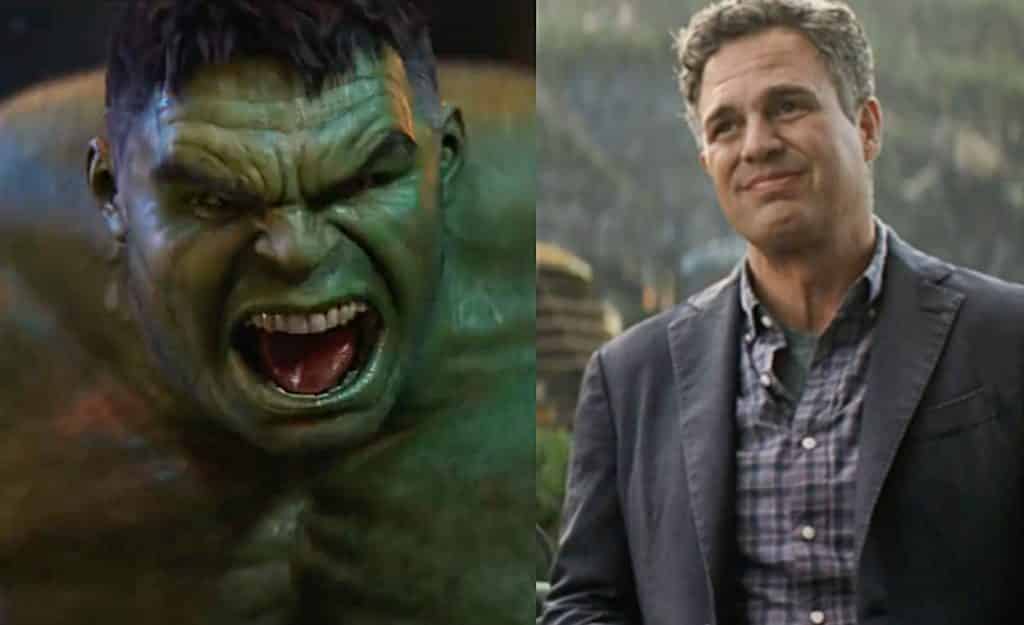 Apparently some people can’t take a joke. All of the people involved in the Marvel Cinematic Universe have become like family. And one thing that family does is tease each other. And, with the wonderful world of Social Media, everyone can see the inner trolling amongst the MCU family members firsthand. But, some fans can’t seem to discern reality from humor and are taking one particular joke WAY too seriously involving Mark Ruffalo.

Recently, Ruffalo made an appearance on The Tonight Show Starring Jimmy Fallon and “leaked” the upcoming Avengers 4 title, but after realizing ‘the errors of his ways’, Ruffalo asked Fallon to censor his leak, which they did. However, this censorship seemingly wasn’t enough for the Russo Brothers, the directors of the upcoming blockbuster. So, they fired Ruffalo via Twitter.

Later, they themselves put out a ‘teaser’ image to signify wrapping up the final reshoots for A4. Ruffalo ‘took offense’ to this, and called them out for it. In turn, the Russos simply stated that he was still ‘fired’.

This 👀… and you fired me for a measly slip of the title?

Now, all of these quotations around certain words are to help denote the sarcasm involved here. Ruffalo and the Russos were simply trolling fans and having some fun. But, for some reason, many fans didn’t get the joke, and took Ruffalo’s firing as a serious and a true event, and they are none too pleased.

If you’re firing my man, I’ll fire you.

@MarkRuffalo they really fired you for that crap, that’s such bull. What the hell. Do they not pay attantion to how much Holland almost slipped up and has, but yet 1 mistake for you and they fire you? That’s screwed up

Kinda petty get rid of @MarkRuffalo for a spoiler. Who gives a shit about the tittle of a movie anyway. We’re just here to see the goddamn story and good acting. #GetYourHeadOuttaYourAssRussoBrothers

Regarding the firing of @Mark_Ruffalo_ ,I think you guys should be fired over a joke that you can’t handle. Booo hooo…the title was sort of revealed – who cares.

I really. REALLY. Hope that’s a joke. I have had it with garbage news and bosses firing their employees via Twitter. #DontBeTrump

This is literally impossible. Marvel is going to lose millions of dollars by firing you. You’re the best hulk that there is and firing you over something so petty is childish.

As you can see from the tweets above, many fans just don’t get it, and I weep for society as a whole. Humor is a cornerstone of life, and if you can’t get a simple teasing amongst friends, I feel really sorry for you. These people will probably feel awfully dumb once it dons on them that this has all been a joke and that Ruffalo is very much still our Hulk.

A4 could be Ruffalo’s last venture as the Green Goliath, but not because he’s fired, but rather because the MCU is moving forward with all new stories and all new characters as they enter their Phase 4. Maybe one day, the whole world will learn to take a joke, and people can just enjoy these movies without getting all worked up over literally nothing.

What did you think of Ruffalo’s ‘firing’? Did you get that this was all just a fun joke? Let us know in the comments below!