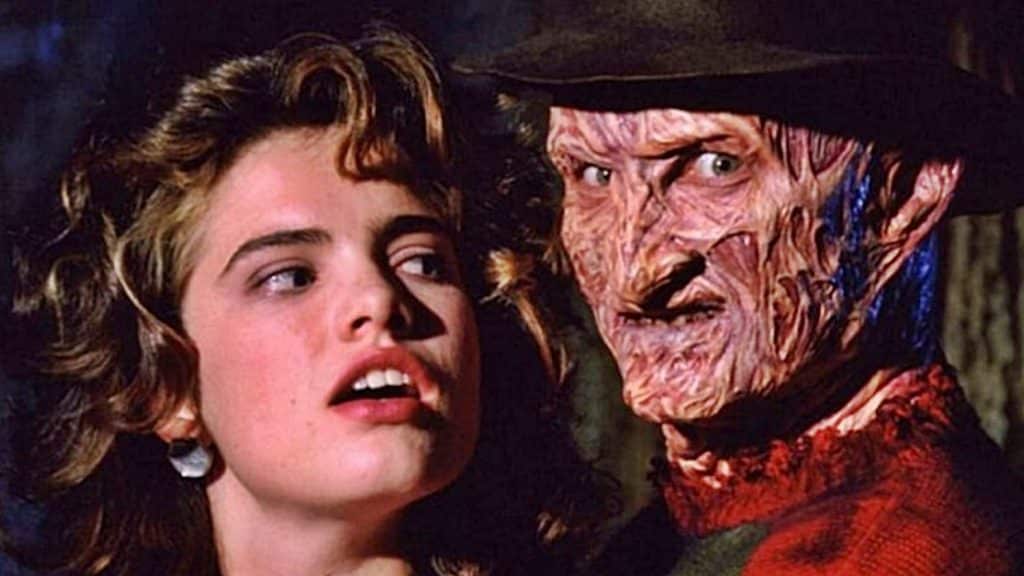 In the wake of the new Halloween‘s solid success, many horror fans are wondering if other franchises might be next up for a sequel revisiting the heroine of their original film. A Nightmare on Elm Street is one currently being talked about.

One such heroine who would be 100% on board is Heather Langenkamp. She portrayed Freddy Krueger‘s nemesis, Nancy Thompson, who defeated the long-dead serial killer in the series’ first and third installments. Nancy was a bona fide badass: vengeful, resourceful, and smart, with the courage to face her worst fears time and time again. In fact, she was the first person Krueger was ever shown to fear.

Speaking to Entertainment Weekly, Langenkamp expressed her interest in the possibility.

“I’m sitting here like any other scream queen in Hollywood, hoping that they revive their franchise,” she says, with a laugh. “I’m not alone! I know of lots of other horror heroines who have this little bit of spring in their step thinking about the chance of perhaps being in [new versions of] the movies that they helped make famous as young people. It’s kind of crazy, but it’s definitely something I would love to do.”

The only thing better than seeing Langenkamp return as Nancy would be to have Robert Englund join her in his most iconic role. He portrayed Freddy in a total of eight films, before the fool’s errand of a reboot recast the character in 2010. Although his replacement, Jackie Earle Haley, is a fine actor, audiences made it clear that when it comes to Krueger, there can be only one. So how likely is Englund to return to the role that made him a horror legend?

“I see Robert all the time, we were just together in Baltimore (at a convention),” says Langenkamp. “He actually spoke for a quite a while at one of the panel discussions that we did about his yearning [to play Freddy], but also his commitment to always putting the best face on Freddy’s legacy. You know, he travels the world making fans happy with his presence and his charm. I think he’s probably the best advocate for how important Freddy is in our horror community, how Freddy Krueger changed the genre to be this incredible juggernaut of money-making for Hollywood. I do believe that Robert Englund and all the ’80s monsters really changed film history and I think they deserve even more recognition than they get. If the way to do that would be to have a Freddy movie for Robert Englund at this incredible point in his own life, I think it would be fantastic.”

While Englund has played over 150 roles in a hugely successful career spanning five decades, Freddy will always be the one that earned him his rightful place on horror cinema’s Mount Rushmore. But he continues to act to this day, often in other chillers, as well as many voice roles.

As for Langenkamp, she also still dabbles in horror. But her main focus since 2004 has been makeup and visual effects. She and her husband, David LeRoy Anderson, have their own Oscar-winning VFX studio, which just recently completed effects work on the latest season of American Horror Story. 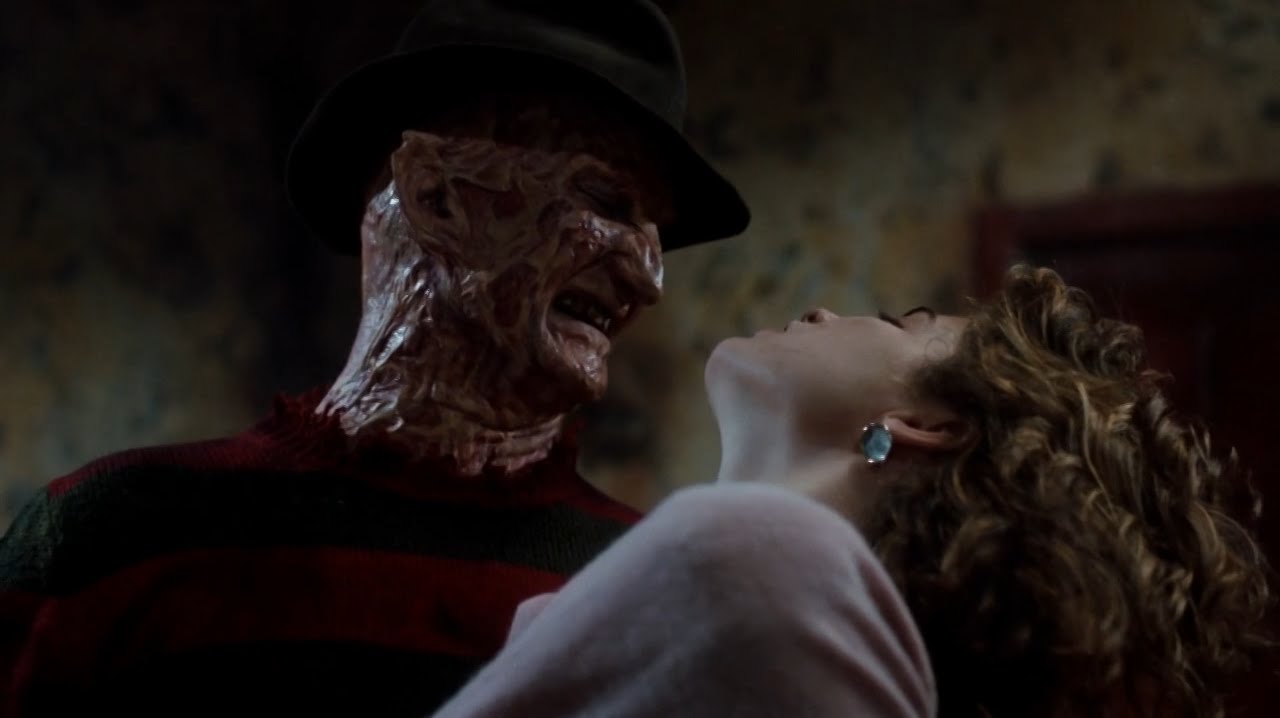 However, both actors have enough love for their iconic characters to revisit them one more time. So, will we get to see this epic face-off be decided once and for all? Only time will tell. Langenkamp says that she hasn’t heard of anything currently in development. But with enough fan interest, anything is possible.

So if you want to see this happen, make some noise, horror fans. Comment, share, get it trending on Twitter. The more public buzz there is, the more likely it is that New Line Cinema will make our nightmares a reality.