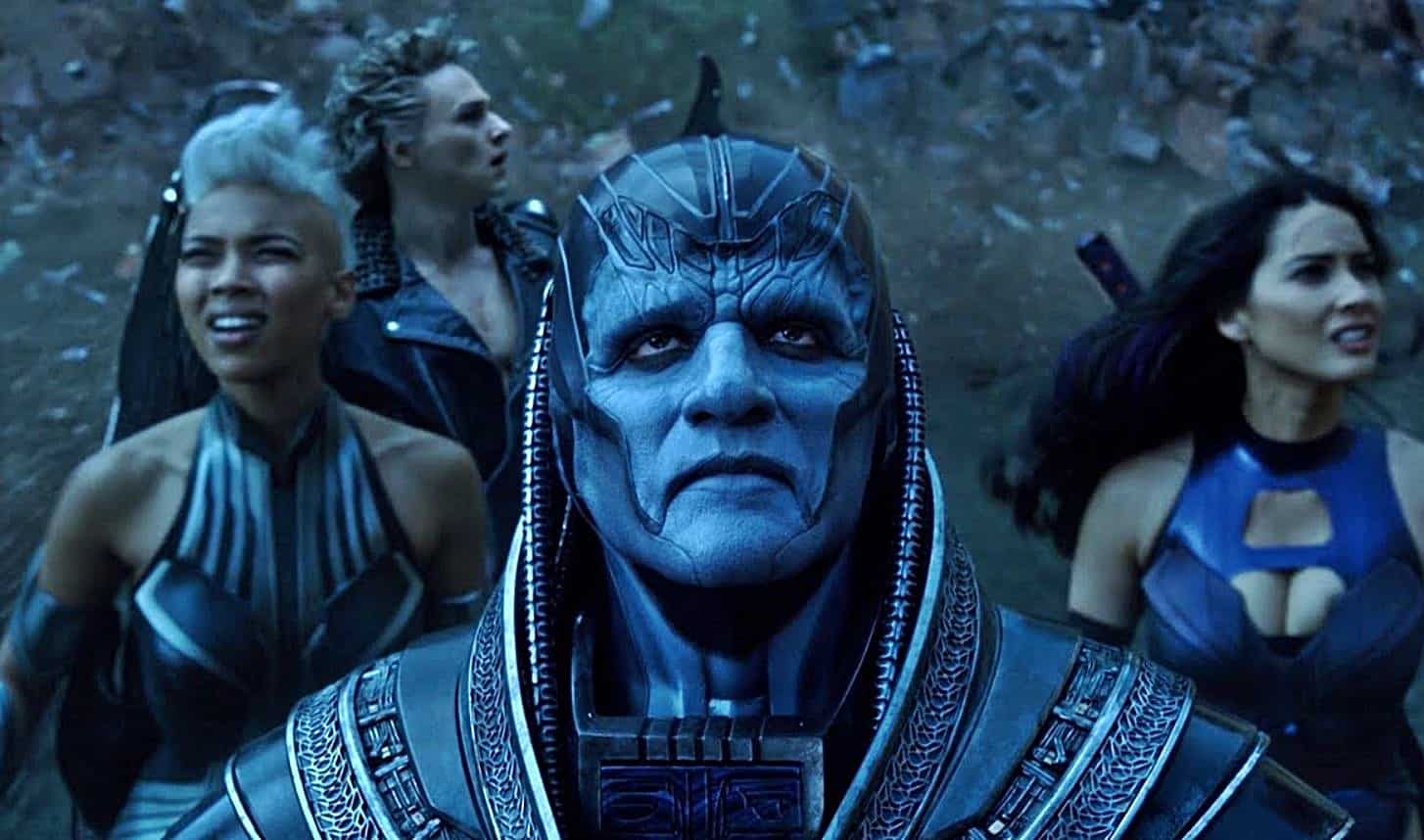 The X-Men series is in a true state of influx with the departure of Hugh Jackman and the impending sale of Fox to Disney. Upcoming films like Dark Phoenix and New Mutants have already been pushed back a year from their original release dates, leaving many in doubt about both film’s quality. While Fox tried to breath new life to the series with X-Men: Apocalypse, the film ultimately underwhelmed critically and financially despite having its respective charms.

One of the most agreed-on aspects of the film  was the surprisingly lackluster villain, with the great Oscar Isaac underwhelming in the role of Apocalypse. It appears that the feeling between fans and Isaac is mutual about the film, as he discussed in a GQ story the “excruciating” time he had on set:

“Apocalypse, that was excruciating. I didn’t know, when I said yes, that that was what was going to be happening — that I was going to be encased in glue, and latex, and in a 40-pound suit that I had to wear a cooling mechanism at all times. I was like, ‘oh, I get to work with these great actors that I like so much,’ but I couldn’t even see them because I couldn’t move my head. And I had to sit on a specially designed saddle, because that’s the only thing I could really sit on, and I would be rolled into a cooling tent in-between takes.”

This isn’t the first time that a X-Men cast member has complained about the arduous make-up process of these films, as Jennifer Lawrence has been vocal about her annoyance with the Mystique prosthetics. I can’t really blame Isaac for his frustration either, as the practical effects used were not even convincing to look at.

X-Men: Dark Phoenix should be released sometime next year. We think.

What did you think of X-Men: Apocalypse? Tell us all of your thoughts in the comments down below!

All 4 ‘Avatar’ Sequels Have Wrapped; James Cameron Shares New Video
Sam Raimi And Stan Lee Pitched A Thor Movie In The 90’s That Was Rejected By Fox
Advertisement
Advertisement
To Top