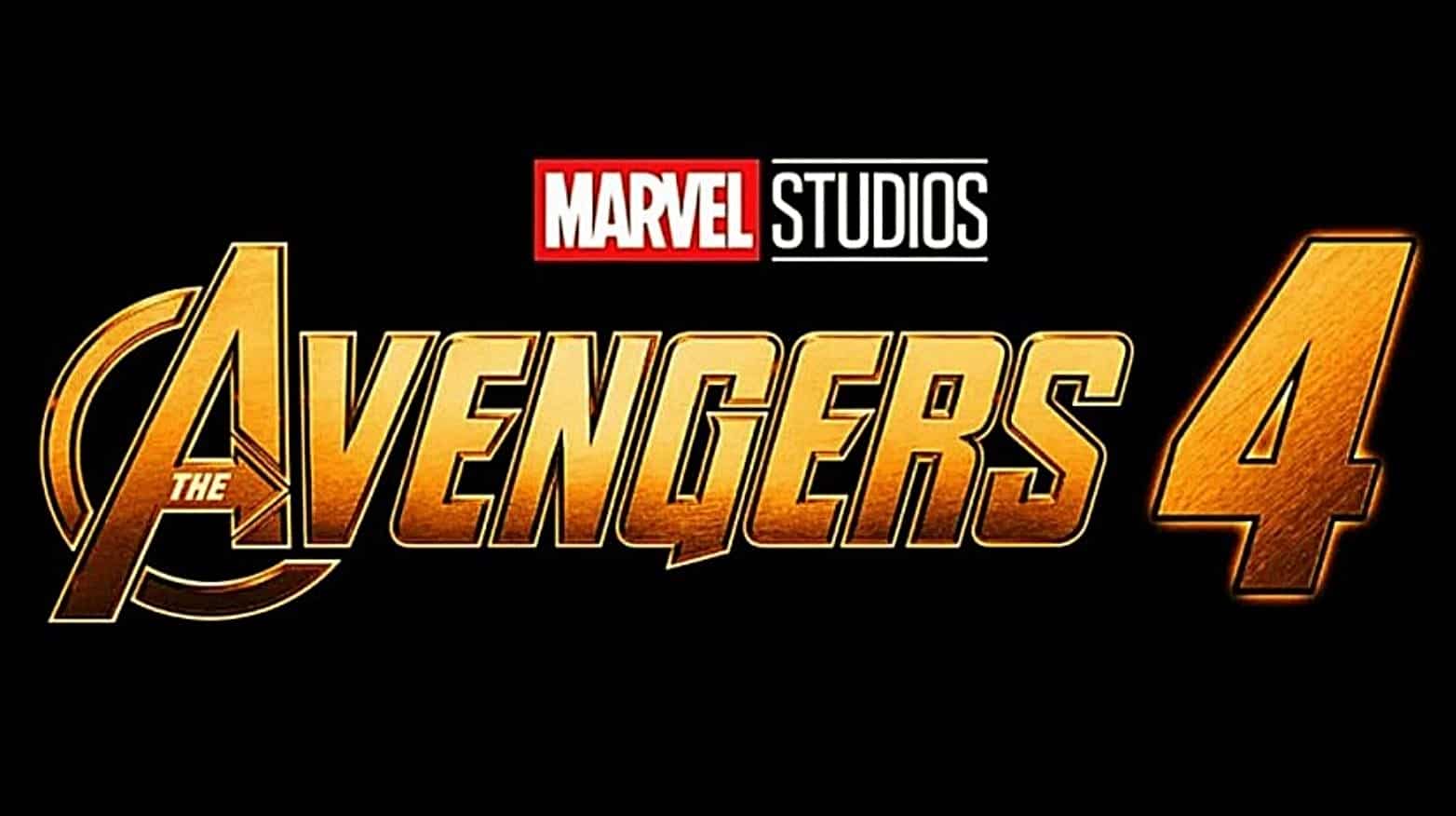 With the Avengers 4 trailer said to be coming tomorrow, many assumed that it would reveal the official title of the movie. Why wouldn’t it? That’s what every movie trailer essentially does. Apparently, though, not this one. It should be pointed out that this is also just a rumor at this stage, but it appears that as of right now, even after we get the first trailer, many MCU fans will still find themselves waiting for the official title.

The news comes from Collider’s Steven Weintraub, who writes:

Already breaking my rule from two days ago.

Hearing the first #Avengers4 trailer will not reveal the title.

Want to be clear I am not 100% on this. Which is why it is a tweet and not a story on @Collider

We should know if my source was right or wrong soon… pic.twitter.com/p91guVzJZm

It should also be pointed out that while the trailer is said to be coming tomorrow, nothing has been confirmed or denied by Marvel at this point. We know for a fact that the trailer was scheduled for this week, as we brought that news straight to you this past Saturday. Obviously, changes plan, but with how crazy the fan demand is getting for the trailer, we can’t imagine it’ll be held off much longer.

It goes in line with previous reports that Marvel was planning a very bold marketing strategy for the film, and it appears that is definitely true, as not revealing a film’s title would definitely be considered bold and different. The trailer release appears to be imminent, regardless.

We’ll know very soon what Avengers 4 has in store for us, as the movie is scheduled for release on May 3rd, 2019.

How do you feel about this news? Are you excited for the Avengers 4 trailer? Be sure to tell us your thoughts in the comments down below!

When The ‘Avengers 4’ Trailer Is Expected To Be Released Tomorrow
‘Avengers: Infinity War’ Snap From Thanos Now Has An Official Name
Advertisement
Advertisement
To Top