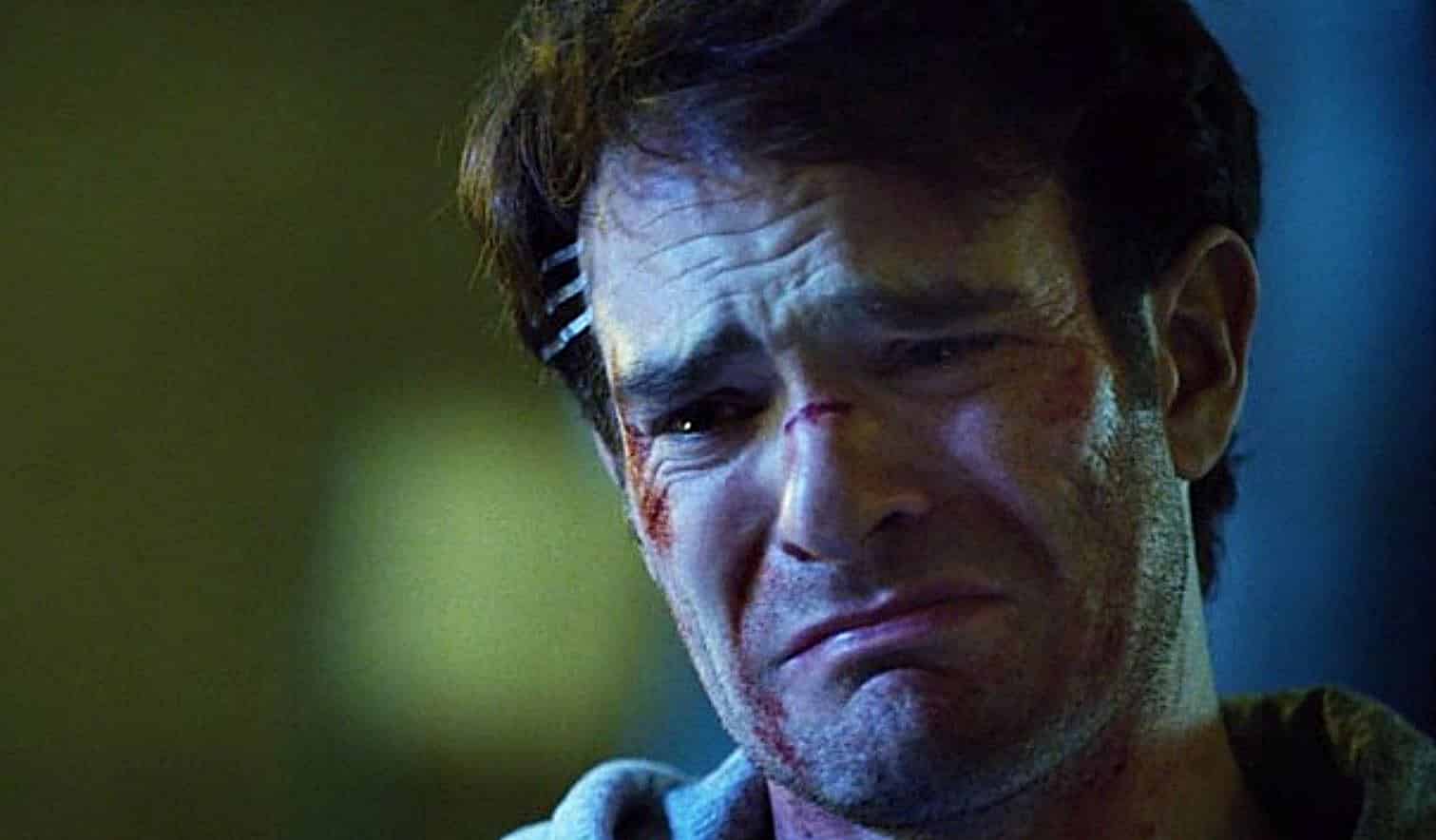 Daredevil was sadly cancelled last month, and though it was a surprise, many had to see it coming with how Netflix cancelled Iron Fist and Luke Cage. Many have speculated it is because Disney is launching their own streaming service next year, and Netflix didn’t want any of their content on their platform. Up until this point, we were yet to hear from Charlie Cox, the star of the show, but he’s now spoken – and like the rest of us, he’s disappointed as well.

In an interview with EW, the actor said:

“A lot of us really expected to keep going, and I certainly did. The truth is, I felt like we had a lot of stories to tell, and although I understand [the cancellation], I’m very saddened by that. It’s just how business works.”

“I loved it. It’s been just the most incredible job for me. It’s so fun to do. You get to do all the acting obviously, which is great, but then there’s also this really fun physical aspect to it with all the stunts and the fight choreography.”

He then vaguely spoke about what the future held for Daredevil in Season 4, saying:

“I hate to be boring, but to be honest, I don’t think I should answer that. It’s so new, the news. It’s quite painful for quite a lot of people. I was really excited about the ideas that were talked about for season 4, and I think if I was to speculate about it and it went on the internet, it might not be very helpful to people.… Anything I say often gets picked up and circulated, and I just want to make sure I don’t give any false hope.”

When asked about returning to the role in the future, he’s said he’s definitely open to it:

“Oh my God, yeah. I don’t know how this would happen, but maybe one day we could pick up the baton and do it again.”

Here’s hoping he can, and that Daredevil somehow returns in the future – on the big or small screen. At this point, though, it’s said that Disney doesn’t want the show (or the other cancelled shows) on their platform or to resurrect them.

How do you feel about the show’s cancellation? Are you sad the show won’t return? Tell us your thoughts below!

Captain Marvel’s Cat Might Be A Bigger Deal Than We Think
‘Avengers: Endgame’ Trailer Is Finally Here – And It’s Epic
Advertisement
Advertisement
To Top