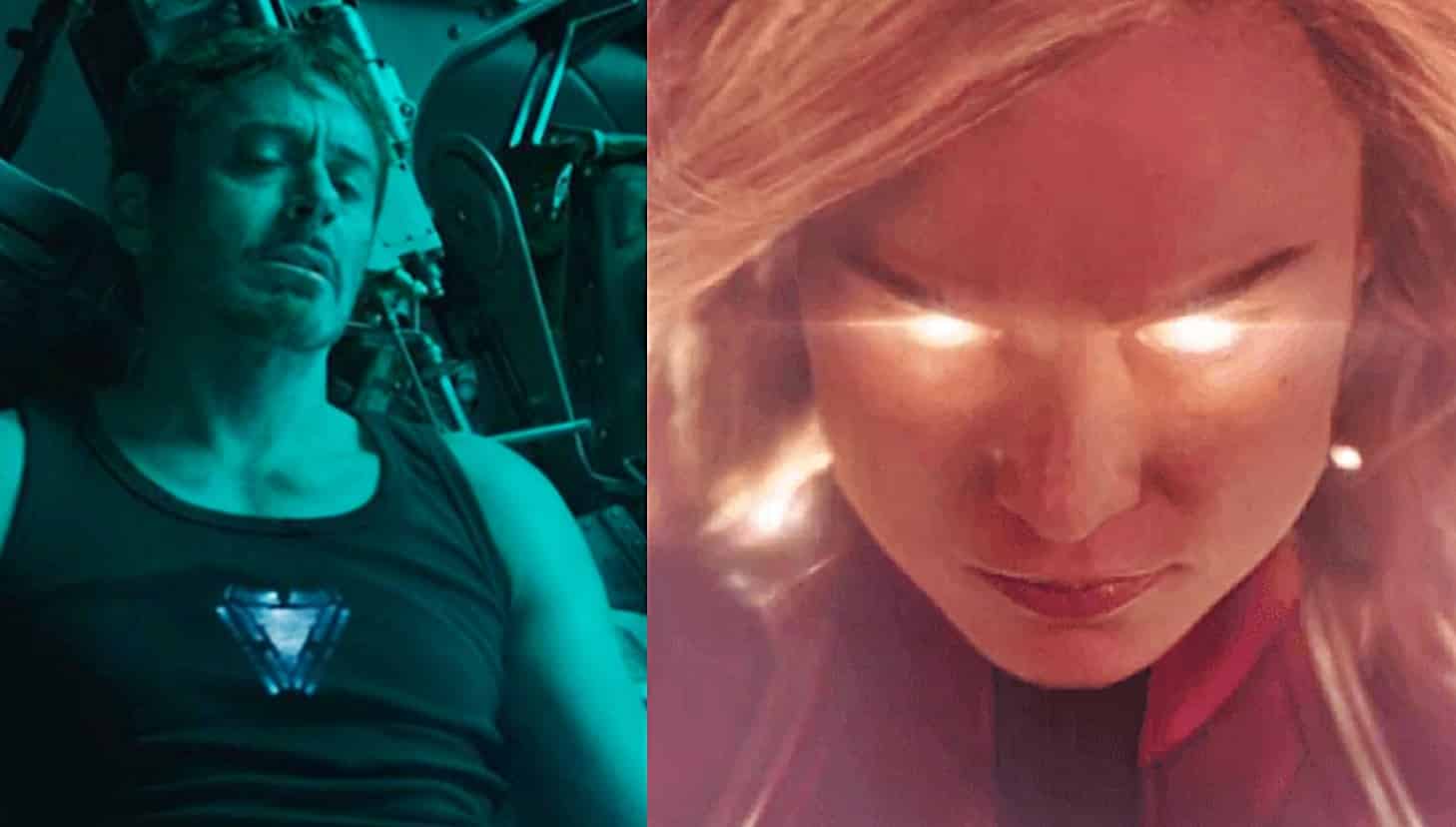 Since the first trailer for Avengers: Endgame landed last week, there’s only one thing that Marvel fans are talking about. Just how in the hell is a dying Tony Stark going to make it back to Earth and join up with the rest of the Avengers? Social media pages and forums have been filled up with countless ideas and opinions about how the movie will get Tony home safe and sound, but we know which one makes the most sense to us. And it’s kind of a big deal…

The two minute Endgame teaser reveals that in the aftermath of Infinity War, Tony has hitched a ride with Nebula in the Benatar’s escape pod, but run out of food and water en route back to Earth. As Earth’s best defender lies dying, he records one last message for Pepper, making peace with the hopelessness of his situation. But – this is the guy who made a super-suit out of wire and sheet metal in an Afghan cave. He must have a plan, right?

Well, if he does, it ain’t obvious, and this has Marvel fans worried. So worried in fact that in a truly bizarre development, they’ve been spamming NASA for the past week to send someone up to go and rescue Stark. Given that dwindling budgets and a significant fall in public interest mean we hardly ever hear from NASA anymore, the sudden spike in publicity must have come as somewhat of a pleasant surprise for the beleaguered space agency.

We know for certain that Stark does make it back to Earth in one piece, as leaked set photos have shown him having apparently travelling back in time with Steve Rogers to the Battle Of New York in order to prevent Thanos from ever capturing Loki’s sceptre. So how does he do this? One theory is that Pepper will receive the message, and then seek out Wong in order to get him to use his sling-ring to rescue her fiancé.

Credits Scene Theory for Captain Marvel: Captain Marvel receives the signal from Nick Fury (IW post-credits), and begins her journey towards Earth. On her way, she gets a distress signal and finds the Benatar spaceship we saw in the trailer for Endgame. In it—as we know— is Tony Stark and Nubula!!! from r/marvelstudios

As cool as that would be, the answer according to one Reddit user is far more straightforward, and may be revealed in the Captain Marvel movie when it gets released in March 2019. In a direct lift of the post-credits scene from Infinity War where a dying Nick Fury sends a message to Carol Danvers asking for help, one of the post-credit scenes of her origin movie would now see Carol receiving the message from Fury.

As Carol then sets out from the other side of the galaxy to join the Avengers, the theory is that She will subsequently encounter the drifting life pod en-route, before safely depositing Tony and Nebula back on Earth. This would be an inventive way of complementing the Infinity War sequence, and in terms of narrative, would also give the character an easy way of ingratiating herself with the other emotionally-scarred surviving Avengers.

Still; it doesn’t matter what we think. The only opinion we care about is yours, so let us know what you think of this Avengers: Endgame theory below!