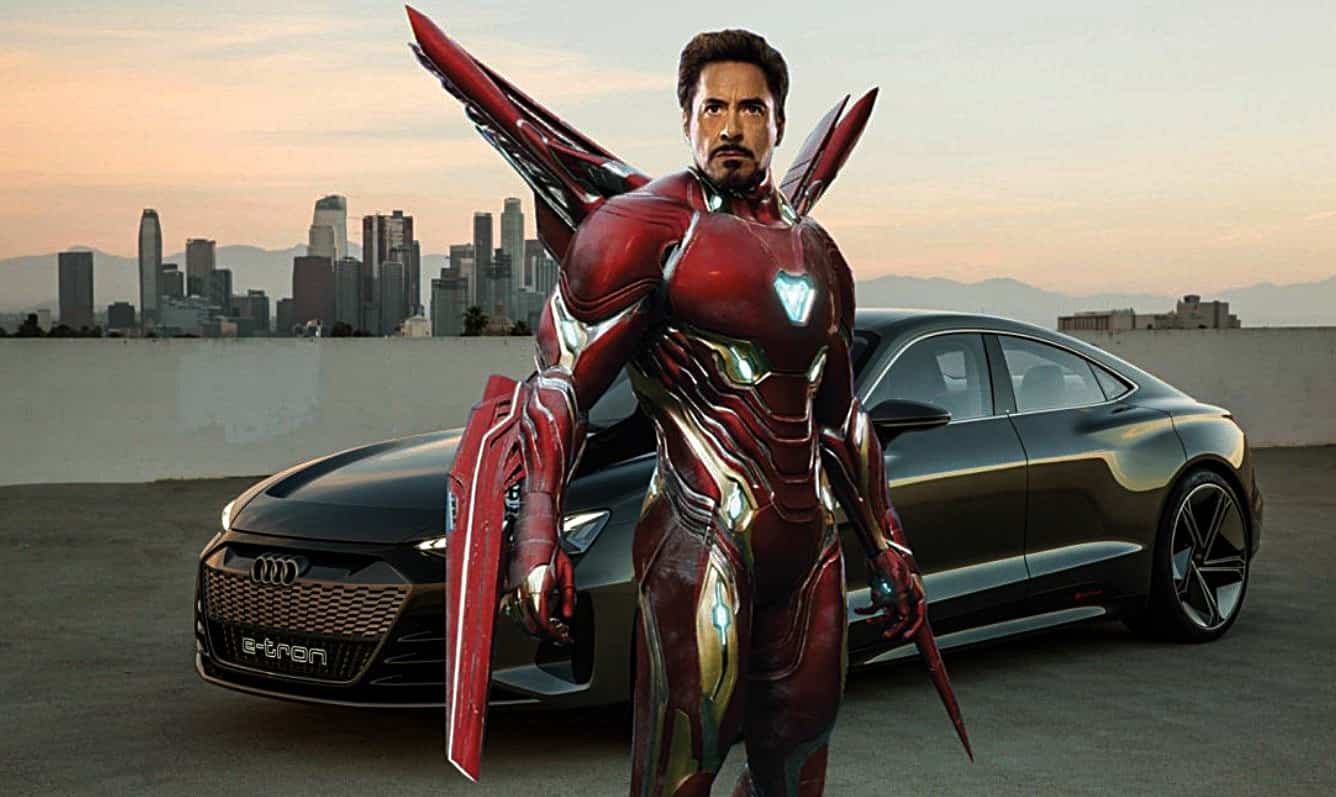 Ever since the release of the most watched trailer in history, the trailer for the newly titled Avengers: Endgame, people have been searching for clues to what exactly is going to happen. One of the biggest dilemmas is exactly if and how Tony Stark will be saved from his dire straits of being stranded in space. We’ve even run the odds on just who will save him. Now, that was with the assumption that Stark would actually be saved. But, thanks to a recent commercial tie in to the movie, we may not need to assume anymore.

Audi has released a commercial for the e-Tron GT that stars German automaker’s Head of Design, Marc Lichte, and none other than Tony Stark himself, Robert Downey Jr. RDJ coyly quips about wanting to drive the car, to which Lichte replies that he already has. RDJ then clarifies that it was Tony Stark in Avengers: Endgame.

Obviously, the Audi car wouldn’t be in space, so he has to make it back to Earth to give it a spin. While 99% of all fans had already assumed that Tony would be saved somehow, this marketing ploy all but spoils it. Add that to the leaked BTS photos of Tony back on Earth, and it’s all but confirmed.

But this can be the problem with tie-in marketing like this. Product placement and the commercials that go along with them can sometimes accidentally spoil parts, if not all, of a film. Certainly, Audi didn’t intend to spoil anything or give away any secrets, but teaming with a studio like Marvel, probably the most secretive film studio ever, can definitely make this a very tricky line to tow.

Just look at leaked Funko POPS! and Lego sets. These marketing tools have always trickled down unintentional spoilers, and it’s mainly because these movie tie-ins need to come out before the film’s release. This, however, isn’t really a big spoiler, so Marvel can probably live with this one, no problem. Audi lives another day…

What do you think of this commercial? Let us know in the comments below!