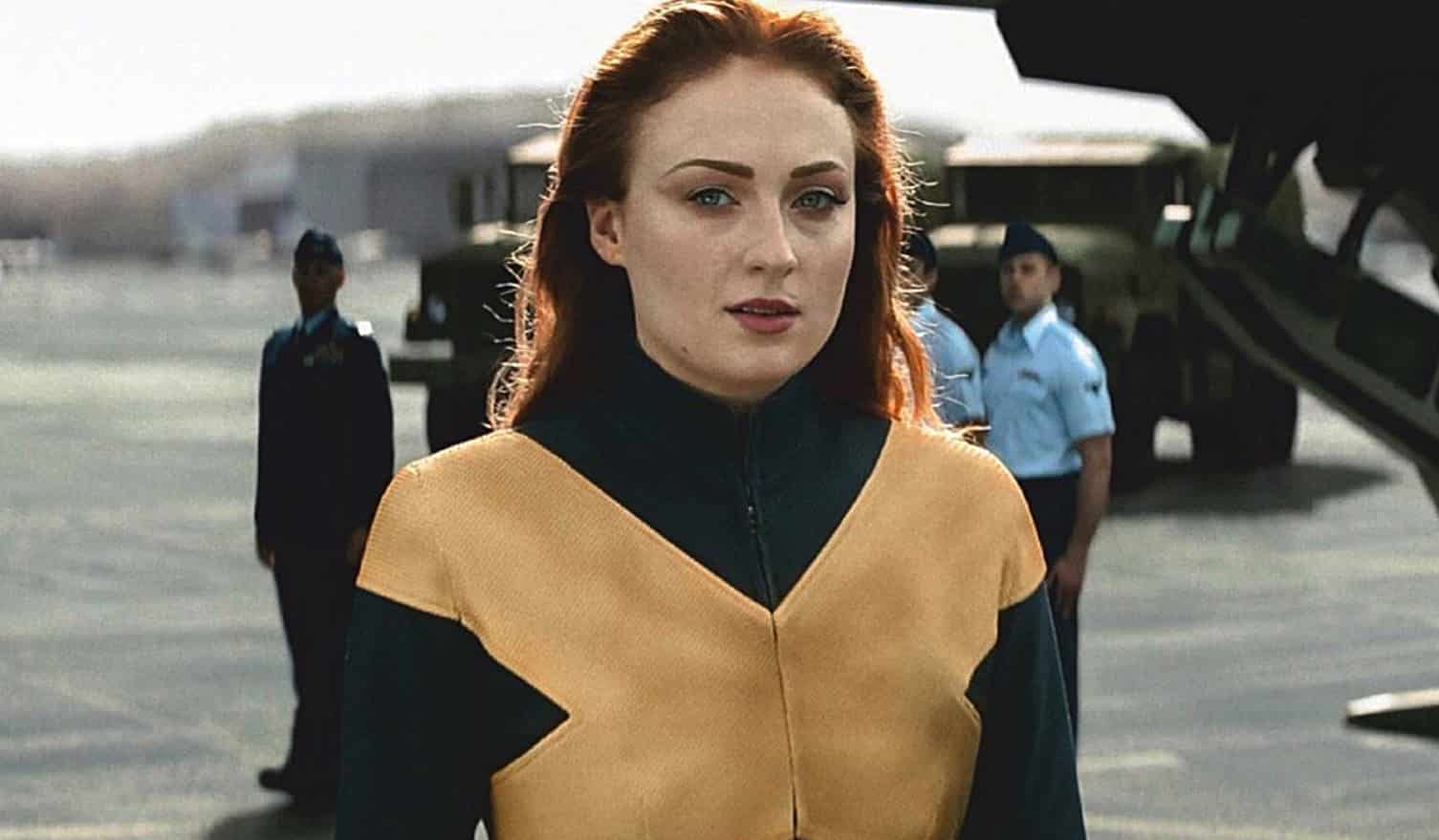 The much-maligned Fox X-Men films look to say goodbye when X-Men: Dark Phoenix premieres next summer. (The acquisition of Fox’s Marvel properties by Disney’s Marvel Studios makes it very likely that all your favorite mutants will be recast, reimagined, re-whatever. And that’s probably a good thing.)

The universe has seen its ups and downs, helping usher in the current success of comic book films. Entries like X2: X-Men United and Days of Future Past were high-quality, fairly faithful adaptations of their source material. However, it has also offered up several supbar flicks, including The Last Stand and Apocalypse.

Which category Dark Phoenix will fall into remains to be seen, but so far, it’s not looking great. This version appears to assert that Jean Grey was *born* with the full powers of the Phoenix Force, and it was simply lying dormant within her, waiting to be awakened. (In the comics, Grey’s powers were magnified when she became the avatar for the Phoenix after surviving contact with a solar flare.)

However, this certainly won’t be the first time the series has diverged from Marvel canon, so that in itself isn’t necessarily an indicator of quality. But something about this footage just seems……..off. Such a fascinating character, and one of Marvel’s most beloved classic storylines, shouldn’t feel so flat. But it does. The effects and music are lovely as always, and James McAvoy and Michael Fassbender are sure to turn in fine performances. Their versions of Professor Xavier and Magneto, along with Nicholas Hoult’s Beast, have been the only consistent bright spots in this series.

The problems here look to be a case of SSDD: style over substance, veering way too far from canon, and too much Jennifer Lawrence. For the millionth time, MYSTIQUE IS NOT AN X-MAN. MYSTIQUE IS NOT A HERO. Stop trying to make Mystique happen. Fox’s attempts to capitalize on Lawrence’s waning popularity have been one of fans’ biggest gripes about the series.

But I digress. Decide for yourself if you think Dark Phoenix will deliver on its potential by checking out the trailer here. Be sure to tell us your thoughts in the comments!