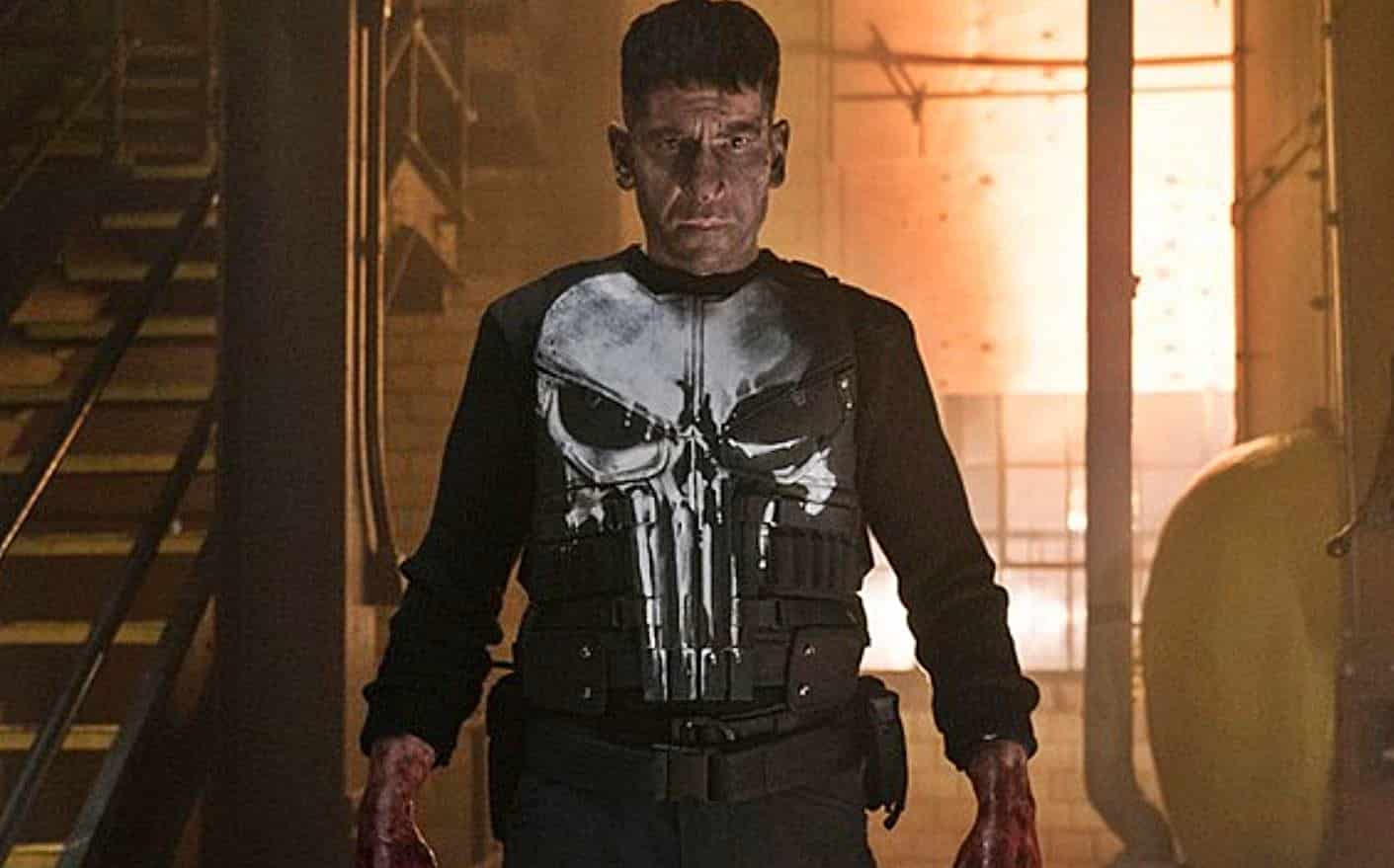 Having had his face used to mop up a window pane full of broken glass at the end of The Punisher’s first season, Ben Barnes’s sadistic killer Billy Russo has now naturally been set up as the main villain for series two. Russo won’t be Frank Castle’s only opponent this time round though, with Corbin Bernsen joining the show as sinister businessman Anderson Schultz, and Josh Stewart playing another bad guy by the name of John Pilgrim. As neither character appears in the comics, so far we’ve had little to go on in terms of understanding their motivations, but this week some new detail about Pilgrim has finally surfaced.

In terms of Russo, it’s emerged that not only will he now be known mainly by his new nickname of Jigsaw, but that he will spend the first few episodes of season two incapacitated in a coma. This means that the new bad guys will have to perform the bulk of the villain duties, with set photos of John Pilgrim seeming to indicate that he’s going to be more than creepy and evil enough to fill in for the missing scarred psychopath.

Dressed in priest’s robes and stalking the streets of New York, Pilgrim looks like the last holy man you’d ever want to confess your sins to, and it’s now come to light that his political beliefs are just as intense as his religious ones. It transpires that he’s a Christian Fundamentalist, with extreme and violent beliefs, closest in political alignment to what the media would describe these days as the ‘Alt-Right’.

In an interview about the character, Stewart had this to say:

“On the exterior, he’s a man who is a Christian Fundamentalist who has a rage, a violent side of him… It’s buried deep. I think where this is all headed, that sort of side of him is going to resurface a bit….”

Given the current social climate in the USA, the decision to make one of the bad guys an apparent right-wing extremist could be seen as something of a gamble. The middle ground in the political landscape seems to get a little bit smaller with each passing week, with conservatives portrayed as being pitted against the current President, and those with more extreme political views seen as fighting his battles for him. 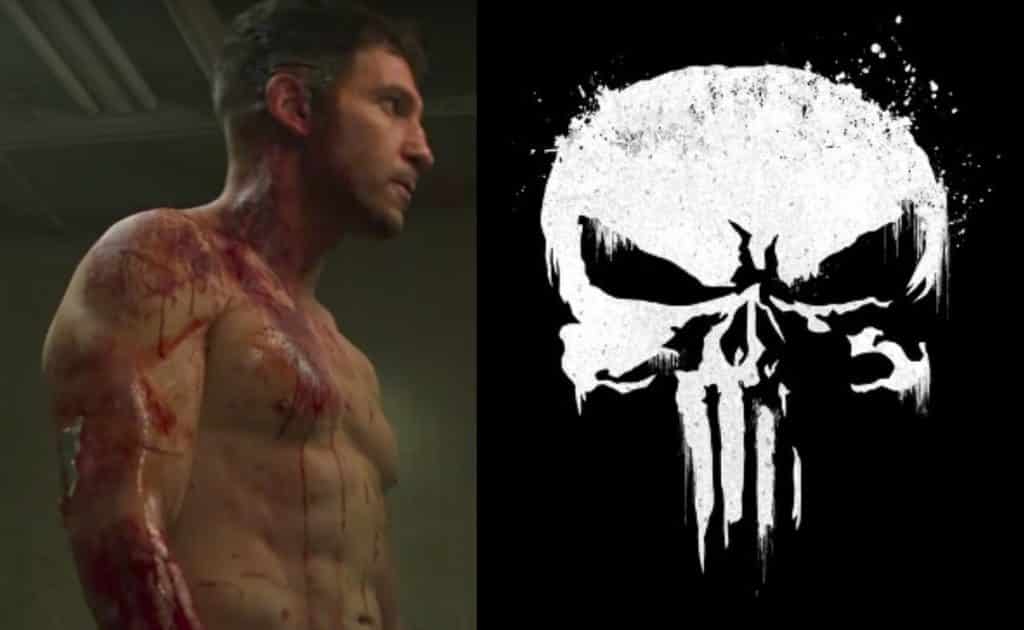 It’s also not the first time the show has been associated with the Alt-Right. Traditionally the iconic Punisher logo has been closely associated with serving US servicemen and police officers, but in recent times supremacists and militia groups have also taken to overtly displaying it on their fatigues. This is something that has enraged Jon Bernthal in particular, who has had harsh words for the far right when questioned about the subject in interviews.

Being as the President in the MCU is not Donald Trump, but is instead Matthew Ellis (played by William Sadler), it’s unlikely the the show is going to directly reference what’s currently going on in the White House. But it is possible that the creation of an Alt-Right villain is a response by the show-runners to the appropriation of the Punisher logo by right wing supremacists, and that their values will be ultimately be painted in something of a dim light in the show.

Continue Reading
You may also like...
Related Topics:Marvel, MCU, Punisher