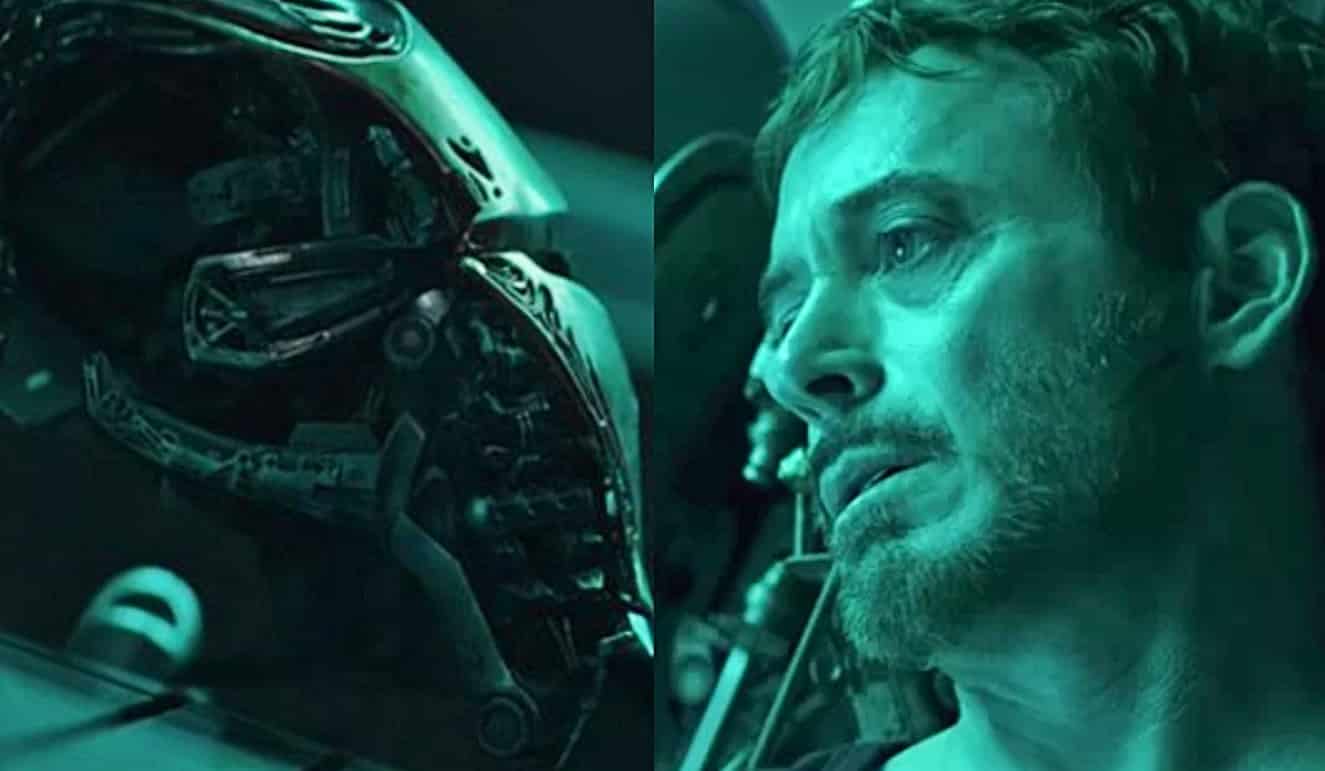 The Marvel Cinematic Universe has existed for 10 years now, and is arguably stronger than it’s ever been before. With that being said, it’s about to change completely after Avengers: Endgame. As fans already know, Iron Man has been the leader of the franchise – but according to a new video, someone else is about to take that title. That someone else is none other than Captain Marvel, who just so happens to have a solo movie coming out in March – right before Endgame.

A new promotional video for the Brie Larson starring film has been revealed, and it’s what Kevin Feige says that has fans wondering (more than before) about Iron Man’s fate:

As you see in the video, Feige says:

“Captain Marvel is about to take the lead and be the forefront of the entire Marvel Cinematic Universe.”

Now, this could mean a lot of different things. Just because the MCU is headed in a different direction, that doesn’t mean that Iron Man necessarily has to die. He could just retire as an Avenger after Endgame. Rumors have already pointed to Robert Downey Jr.‘s Iron Man replacement in Ironheart, and the fact that RDJ’s contract expires after Avengers 4 doesn’t exactly point to him having a major role going forward.

Spider-Man: Far From Home has also been rumored to take place after the death of a major Avenger, so all of this just really starts to add up.

Then again, as with everything Marvel related, we have no idea what’s going to happen with anything. We’ll know for certain what happens when Avengers: Endgame hits theaters everywhere in April of next year.

What do you think of this? Are you ready to see Iron Man go? Be sure to tell us all of your thoughts on Endgame and the MCU in the comments section down below!