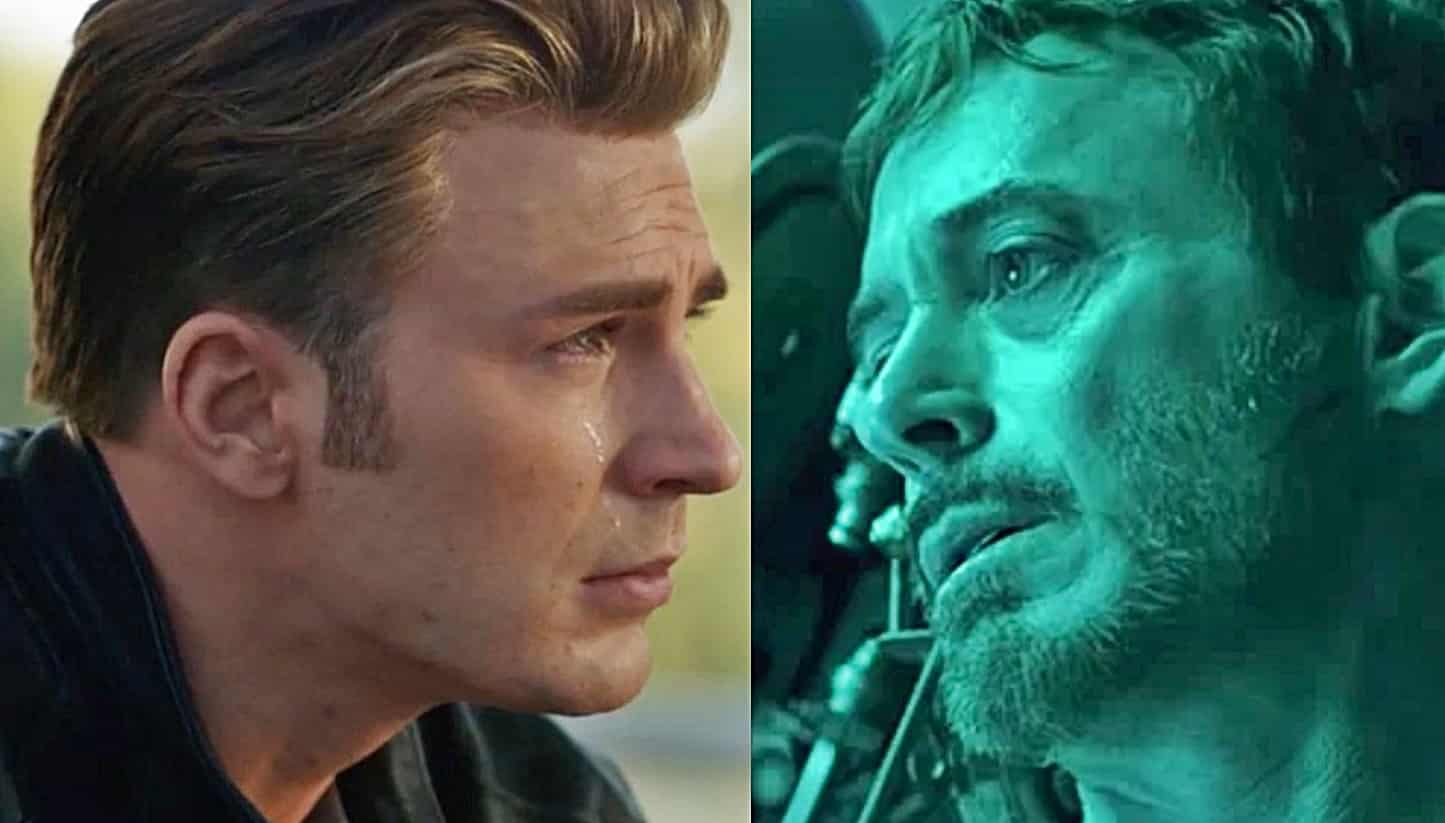 Everyone is counting down the days until Avengers: Endgame finally hits theaters in April of 2019. The Marvel Cinematic Universe’s Phase 3 Finale, this movie will wrap up ten years and over 20 films worth of cumulative storytelling that has fans fully enthralled since day one. But, after the events of Infinity War, fans were left in emotional turmoil, not only for the shocking loses due to the “Decimation”, but also the fact that we are nearly the end of road for some of the original Avengers. Chris Evans, Robert Downey Jr, and Chris Hemsworth are all at the end of their respective contracts, and while Hemsworth has openly stated he’d love to come back for more Thor adventures, Evans and RDJ seemingly are on their way out.

Well, a new fan theory may provide an idea of how exactly these two actors can have their swan song. Over on Reddit, a new theory postulates a way for both Captain America and Iron Man can complete their story arcs in the MCU.

Now, while this user gave this theory quite a bit of thought, this may not really pan out. One of the main issues is that Pepper wasn’t pregnant the last time she saw Tony. It seems like her pregnancy would be more of an epilogue type moment, like after the threat is gone and everyone is visiting, it is revealed she is now pregnant. Heck, they aren’t even married yet! One step at a time, people!

But, also, while Cap’s sacrifice may seem likely, the Russos have stated that Evans is not yet done with the MCU, and even he left the door open a little bit in interviews. It seems more fitting to give the man who has consistently sacrificed and lost everything a happy ending. In fact, after the incredibly emotional and tear inducing ending of Infinity War, I believe that fans deserve a happy resolution to Phase 3.

Regardless of what happens, we are all excited to see Avengers: Endgame when it finally hits theaters this April.