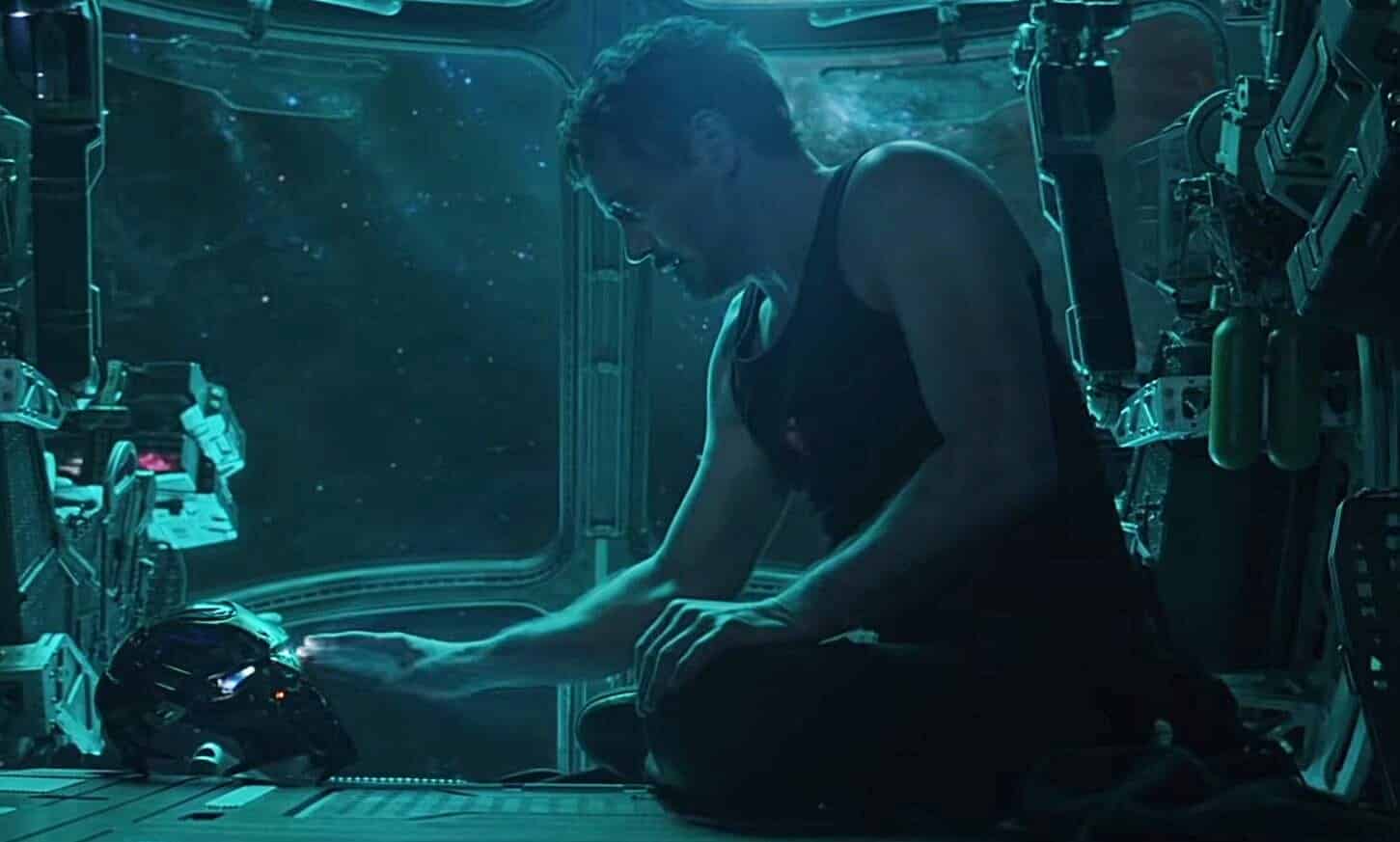 Ever since the record breaking trailer for arguably the most anticipated film of all time, Avengers: Endgame, finally hit the internet, fans have been scouring every frame with a fine tooth comb, trying to find any clue to the highly secretive plot. Now that we know that most of the marketing involved with the film will only use the first 15-20 minutes of the film, it seems an almost mute point. But, one of the biggest questions we have is who exactly will save Tony Stark from his perilous position of being stranded in space. We here at ScreenGeek even laid out the odds as to who may be the savior.

But, thanks to a new marketing campaign from Audi, we may have to add another name to the top of that list.

Audi has already let some secrets slip when it comes to the final film in the Marvel Cinematic Universe’s Phase 3. It’s like their marketing team is run by Tom Holland and Mark Ruffalo or something. Their first commercial pretty much let the cat out of the bag that Stark would indeed be rescued, with Robert Downey Jr. talking about driving their newest model during the film. However, we all pretty much knew he would be saved, especially with the leaked BTS photos from a couple months ago. We just didn’t know who was going to do it.

Now, Audi is working with Marvel on a new VR experience right in the backseat of the new e-Tron GT model. This is where the possible spoiler comes in. The name of the VR game is ‘Marvel’s Avengers: Rocket’s Rescue Run’. That’s a pretty revealing title, if this is a true tie-in to the film. Who else could Rocket be rescuing besides Stark? And, the game is titled ‘Avengers’, not ‘Guardians’, so could this be another secret split by Audi? 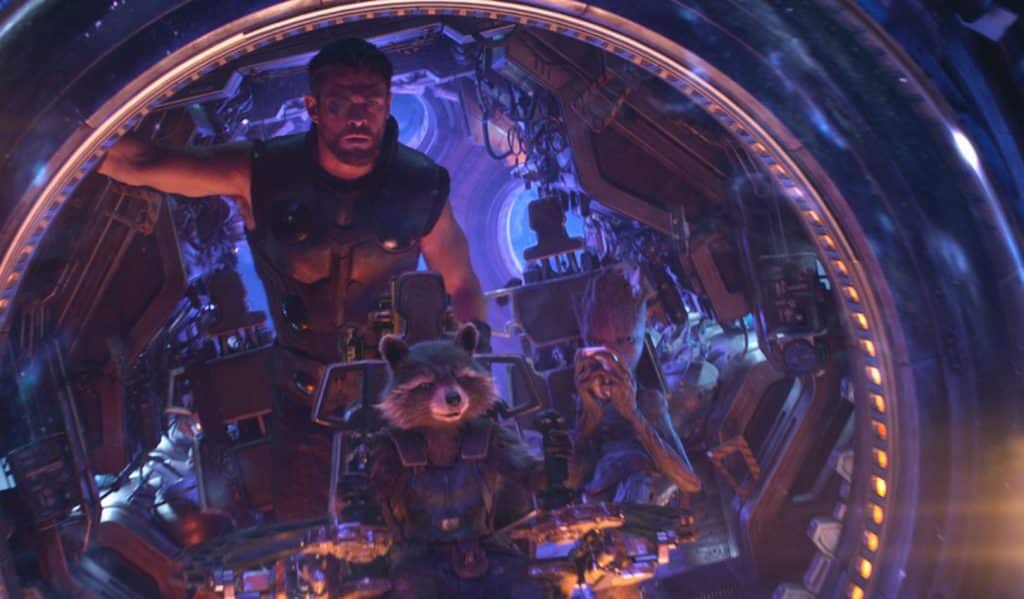 Let’s break it down a bit. First off, Rocket is currently on Earth, with no real way to get into space. It’s more than likely that Thanos’ armada of ships left after he was successful. So, Rocket wouldn’t have the transportation necessary to get to space. Now, being the technical genius that he is, he could possibly modify a Wakandan ship or a Quinjet to make it space-worthy, but I’m not sure the time needed to do such modifications would be available to him. Also, he just lost Groot for a second time in less than half a decade. He is more than likely just as distraught as the other survivors.

Then, there is also the fact that Marvel partnered and worked closely with Audi on this VR experience. Marvel is too smart to put such a spoiler in a game. This game is probably just a one off style adventure, nothing more. But, if it is a spoiler, than its a big one. Even though we know Stark will be saved, it being Rocket is huge. I guess we won’t know for sure until Avengers: Endgame hits theaters in April.

Do you think Rocket will be the one to save Stark? Let us know in the comments below!