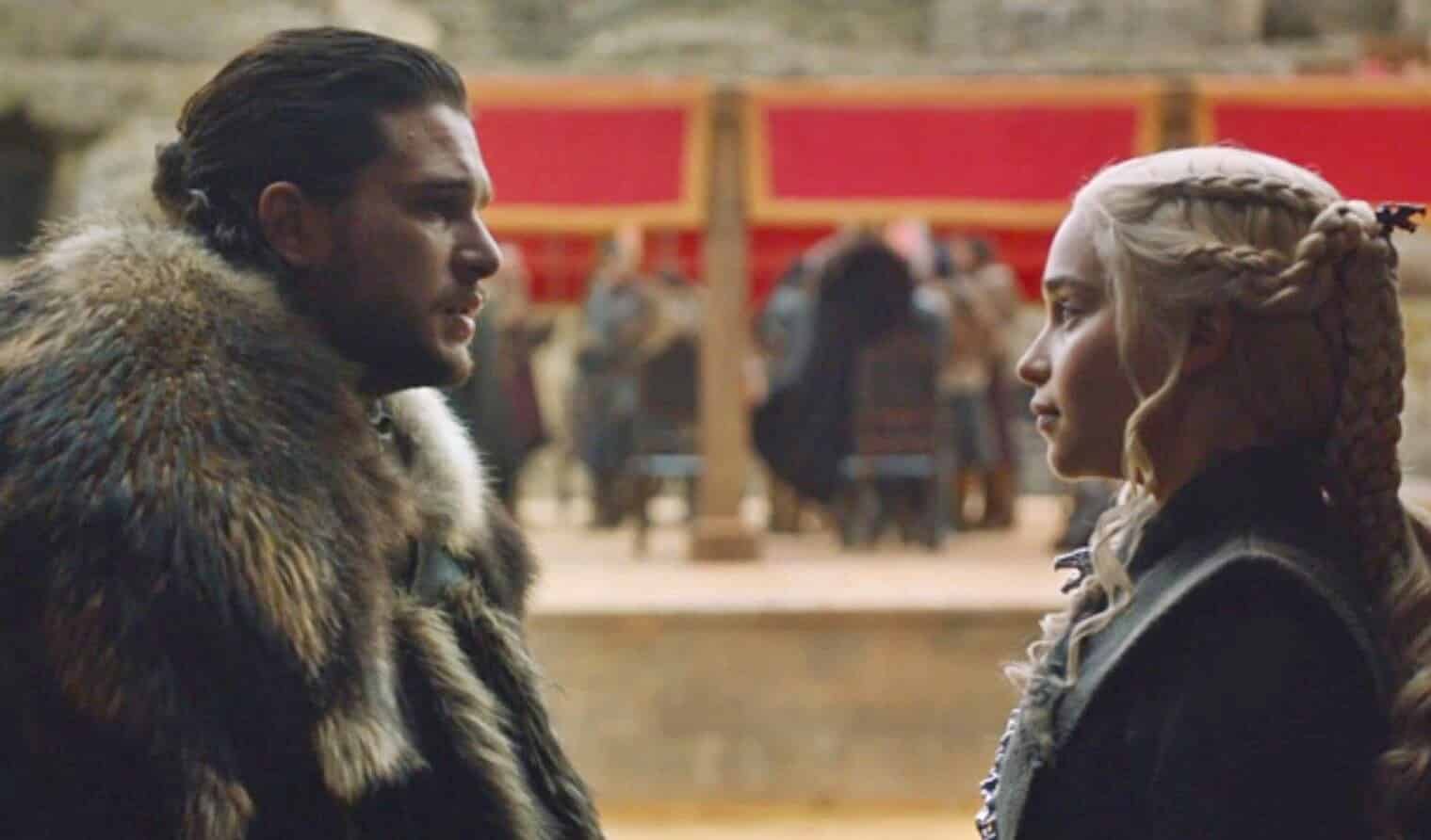 Game of Thrones has been a game-changer in the realm of TV, bringing the same epic scope and storytelling that many have come to expect from the big screen. Despite being on a premium service like HBO, it has been able to attract a nearly-universal audience that devoutly follows and discusses the show in anticipation.

One of the only controversial aspects of the show however is the incest that takes place. The most recent example of this came at the end of Season 7, with Jon having relations with his aunt Daenerys (Dany) Targaryen. However, it appears that George R.R. Martin has placed an explanation for why this instance is okay. Here is how the character Septon Alfyn explains this condition in the novel Fire and Blood:

One god made us all, Andals and Valyrians and First Men, but he did not make us all alike. He made the lion and the aurochs as well, both noble beasts, but certain gifts he gave to one and not the other, and the lion cannot live as an aurochs, nor an aurochs as a lion. For you to bed your sister would be a grievous sin, ser… but you are not the blood of the dragon, no more than I am. What they do is what they have always done, and it is not for us to judge them.

This to me is very much typical of the show, as R.R. Martin has created a universe that has ridiculous layers of nuance. While as an explanation it seems somewhat hackneyed, I am sure that in the context of the show that this explanation will be more effective.

The much anticipated Season 8 of Game of Thrones is set to air on HBO this April.

What do you think of this? Be sure to tell us all of your thoughts in the comments below!

Continue Reading
You may also like...
Related Topics:Game of Thrones, HBO, Jon Snow