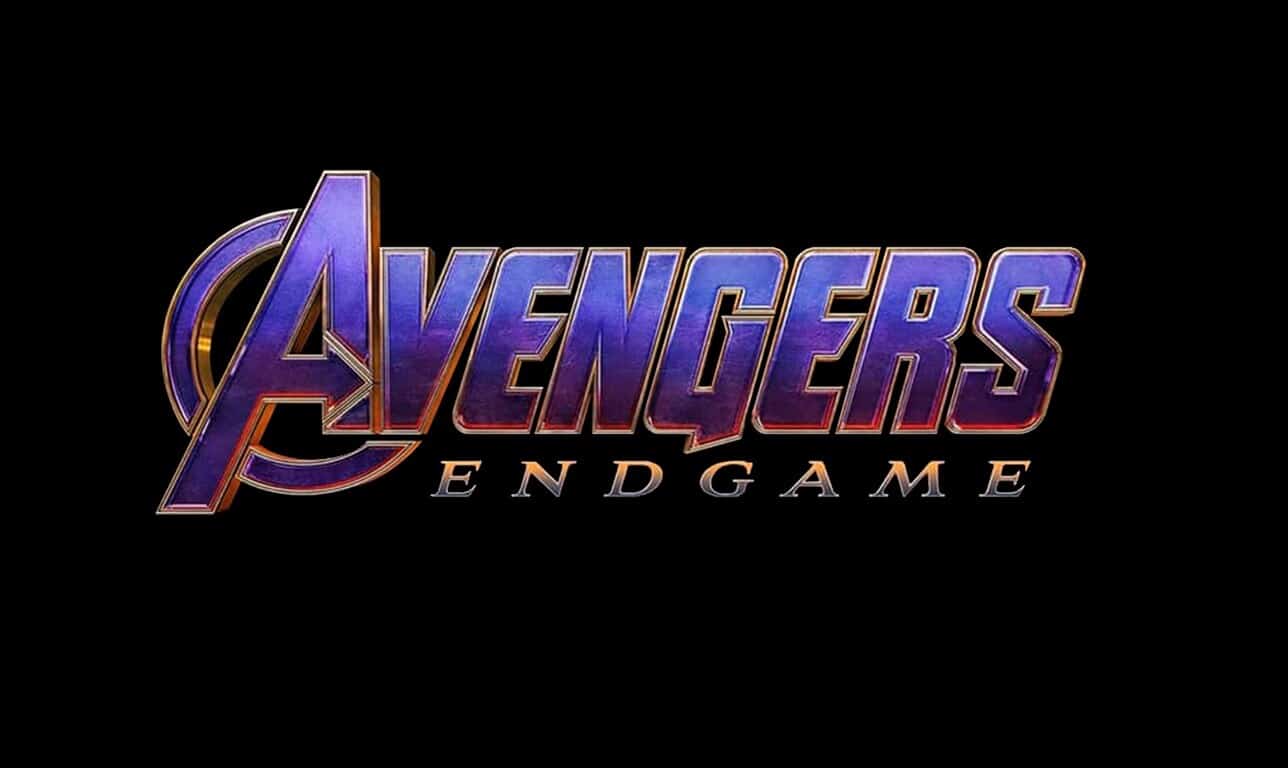 Avengers: Endgame has been named one of the most anticipated movies ever, following the events of Infinity War. Marvel Studios are undoubtedly playing on this anticipation by keeping every detail about Endgame quiet. Even with Mark Ruffalo nearly spoiling the title before the trailer was released. However, following the first trailer, the fans are grabbing every piece of information they can find.

One piece of information they have found opens the opportunity for dusted characters to return in Avengers: Endgame. Ozzie Collectibles have been known for making MCU related tie-in toys and merchandise, but their Endgame collectibles may spoil the return of some beloved characters.

There is one set in question that is causing a stir, is listed (was listed, as it’s been taken down from the Ozzie Collectibles site) as a “Dr Strange, Ancient One & Wong Cosbaby Set”. Doctor Strange was one of the snap victims in Infinity War so including him raises the question: do all the snap victims come back in Avengers: Endgame?

Another odd spotting is that the Ancient One is in this set. She has not been seen in an MCU movie since the release of Dr. Strange and her story seemed to close by the end of the film. 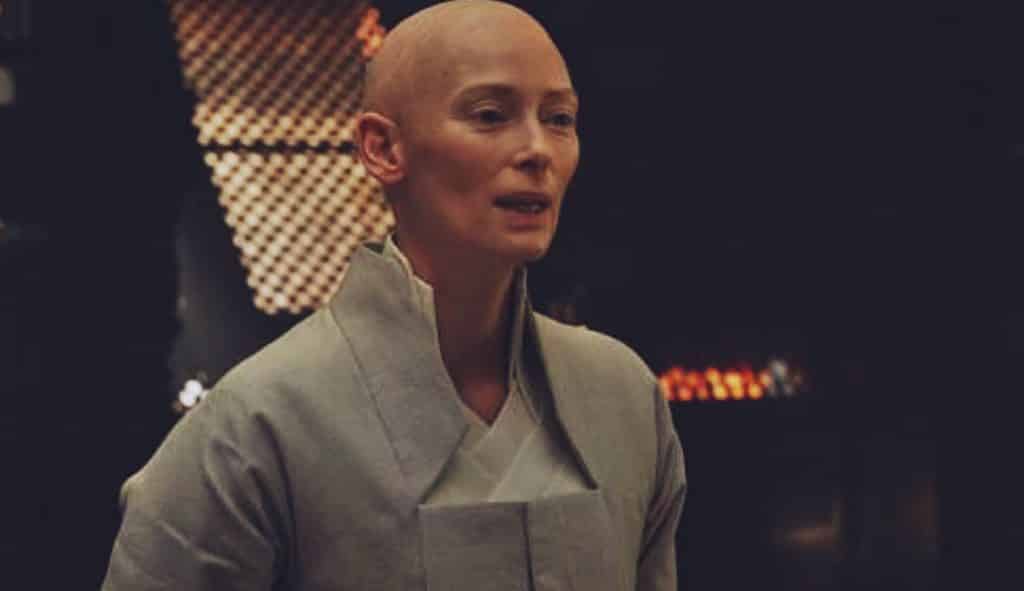 Fan theories that have been around since Infinity War include Stephen Strange getting himself dusted to help defeat Thanos. He did go into the future and watch over 14 million outcomes. Maybe the events of infinity war were not a defeat, maybe it was the winning outcome. These theories including Dr. Strange could easily link to the Ancient One. Could the ancient one be a source of help in Endgame?

This could be a possibility as last year executive producer Michael Grillo seemed to confirm that Tilda Swinton (the ancient one) would be involved in Endgame.

Ozzie Collectables have also been making Gamora and Loki collectibles as a part of their Endgame series. The fans already know that these recognizable faces are showing up in the new movie as set photos reveal both Tom Hiddleston and Zoe Saldana in costume. But the toys heighten the possibility that they could come back.

We know for sure that speculation is going to happen until the day Avengers: Endgame hits cinemas on April 26th.

What do you think of this news? Be sure to tell us all of your thoughts in the comments down below!