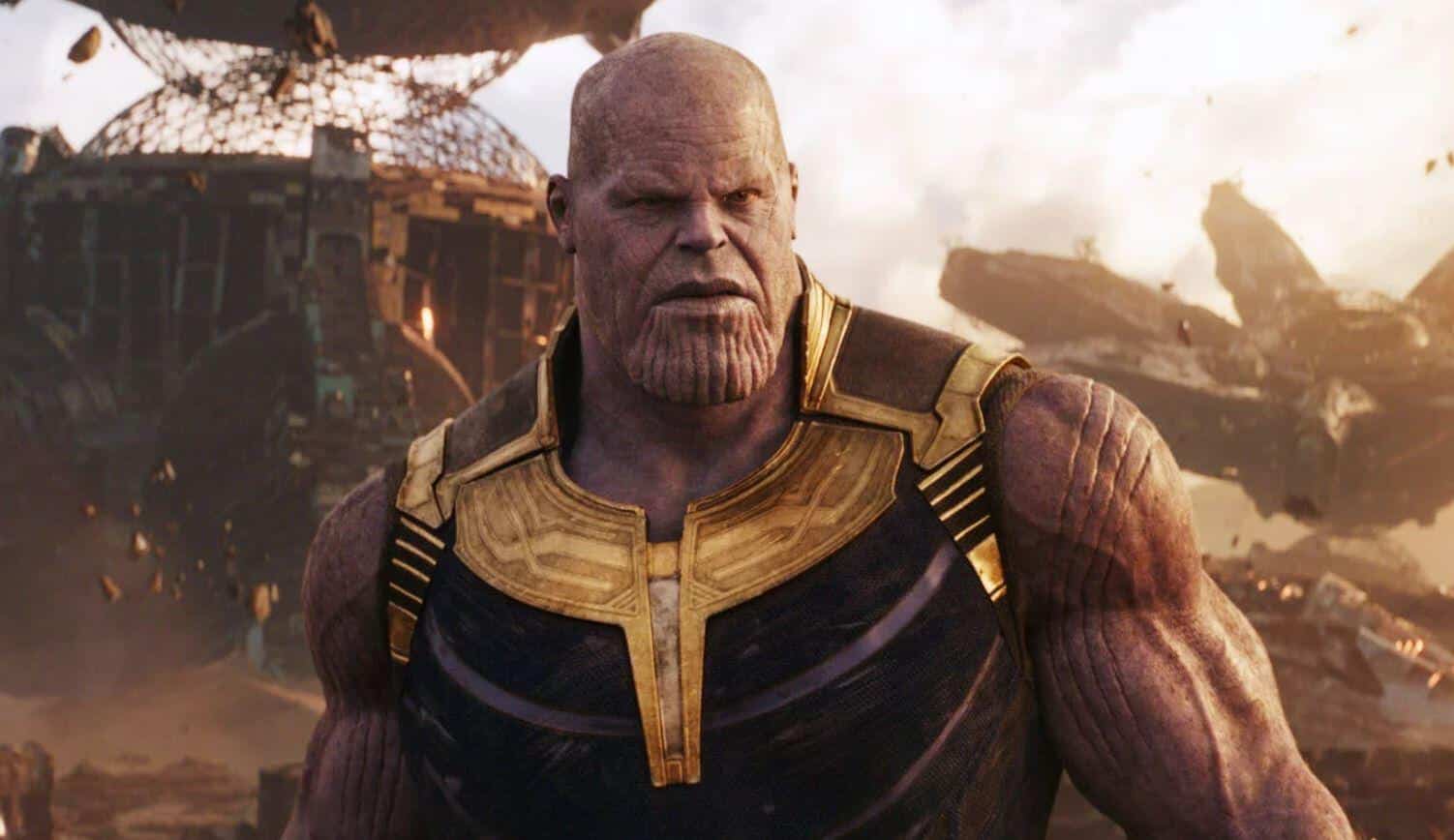 Ok, everyone. New day, new Avengers: Endgame toy leak. It seems these toys, already on the shelves overseas, are the gift that keeps on giving. Ever since the surprising and emotional ending to Infinity War, fans have been looking everywhere, lifting every stone, digging in the deepest depths, to find even the smallest of clues as to what exactly happens in the Marvel Cinematic Universe’s Phase 3 Finale. Over the last few days, images online of tie-in action figures have surfaced, giving us some good looks at possible plot points for the film. Today, we’re getting our best look yet at Thanos’ possible weapon that he’ll be wielding against Earth’s Mightiest Heroes.

Looking at the figure, we once again see the double bladed over-sized sword at Thanos’ side. We first caught a glimpse of this weapon way back when the concept art first leaked online. While some “Twitter Insiders” dismissed this concept art at first, the images have all but been confirmed as 100% authentic, and now the toy adds to their credence. Another thing to note about the figure is that he has an intact, undamaged, and fully gemmed Infinity Gauntlet on his left hand.

Thanos wearing the Gauntlet and his armor is interesting.

the Gauntlet may still be a formidable weapon after the Decimation but the fact he’s wearing his armor and wielding a sword leads me to believe the Gauntlets strength was been greatly diminished. pic.twitter.com/EYGn0AZjjl

Now, this could either be an oversight in the molding process, or a huge clue as to how the Avengers stack up on their second go at the Mad Titan (it should be noted that Thanos is also wearing the undamaged gauntlet in the leaked concept art) He’s fully armored, armed with an immense weapon, and wielding the Infinity Gauntlet. Maybe the Avengers, the Guardians of the Galaxy, and Captain Marvel (the most powerful hero in all of the MCU) pose a much greater threat this time. (Also, check out Thanos’ eyes. It looks like he just sat on a cactus!)

Other things to note from this new batch of images is even more looks of many heroes in what looks like Quantum Realm suits. This includes the Hulk. So, are we going to see the Avengers join Ant-Man in the Quantum Realm as their form of time travel? That we probably won’t know for sure until Avengers: Endgame hits theaters on April 26th.

What do you think of Thanos’ weapon? What about the Quantum Suits? Let us know in the comments below!