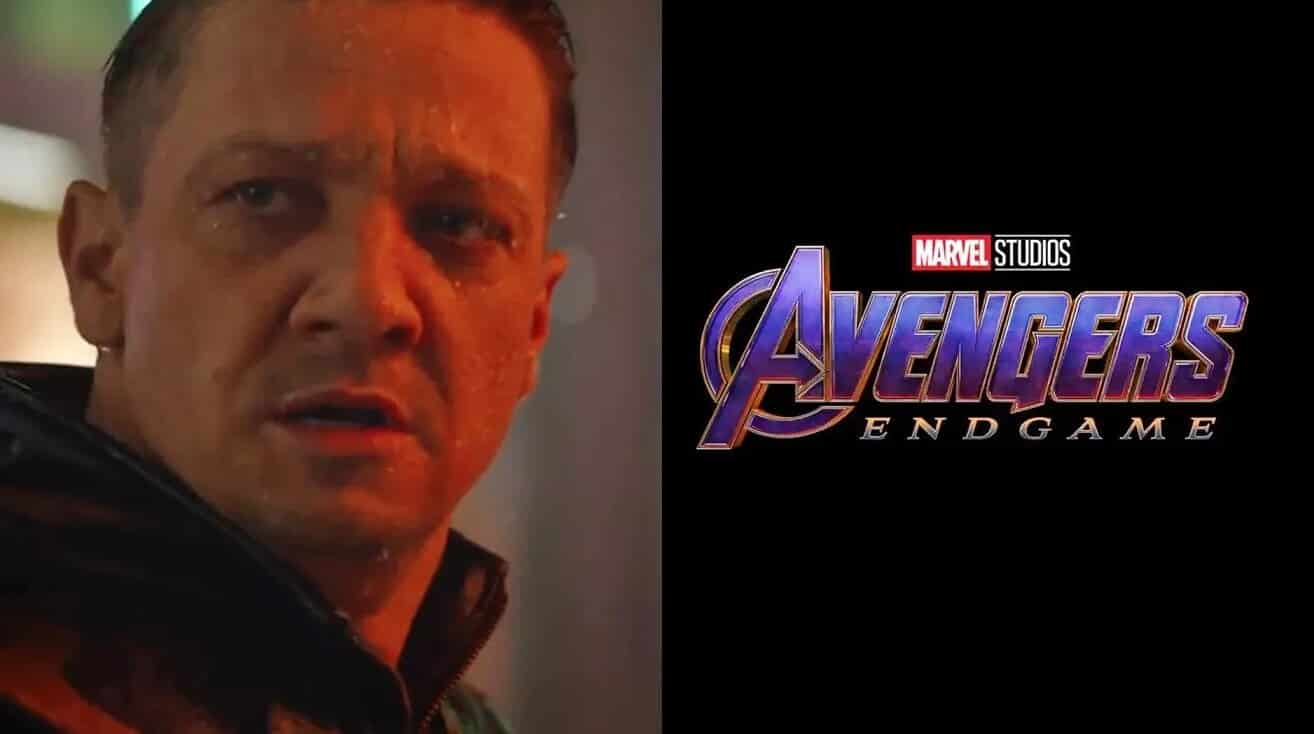 As we inch closer and closer to the theatrical release of arguably the most anticipated movie of all time, Avengers: Endgame, more and more marketing and promotional items are coming out. Many of these don’t give away much in the line of spoilers, but there are some that inadvertently give away spoilerific details. The biggest one lately, it seems, has been toy leaks. We first saw a toy leak that may have confirmed an earlier rumor of an appearance of The Ancient One.

Now, this new leak shows the possible return of another fan favorite character of the Marvel Cinematic Universe.

Take all of this with a grain of salt when it comes to the actual film. Many variants are JUST for the toy line… pic.twitter.com/SjzJd43tuL

The leak on Twitter shows some action figures for Endgame. The key thing to take away from this, besides the Ronin action figure, is the inclusion of Valkyrie. Tessa Thompson’s stand out character from Thor: Ragnarok was last seen on the Asgardian refugee ship. She was confirmed by the Russos to not only survive the Thanos attack on that ship, but also the “Decimation”. Fans on the hard drinking warrior were sad not to see her in Infinity War, but have had high hopes that she would make her return in the final film of the MCU’s Phase 3. Now, we may have a confirmation of such a return.

Another thing to take away from this tweet is the uniform that Black Widow is wearing. These white and red uniforms, akin to Hank Pym’s Quantum Realm Suit, have been rumored before. While some sites were quick to say that were bogus, along with some “Twitter Insiders”, both have backtracked and are acting like they always knew they were real. They’ve even deleted their previous tweets “debunking” the suits and are not making fun of anyone who says they’re fake.

However, these suits on the figures doesn’t necessarily confirm they’ll be in the film. Many times, toys have multiple suits for multiple play types. You see it all the time in tie in toys. Regardless, we won’t have any real answers til the movie hits theaters in April of this year.

What do you think of these leaks? Let us know in the comments below!