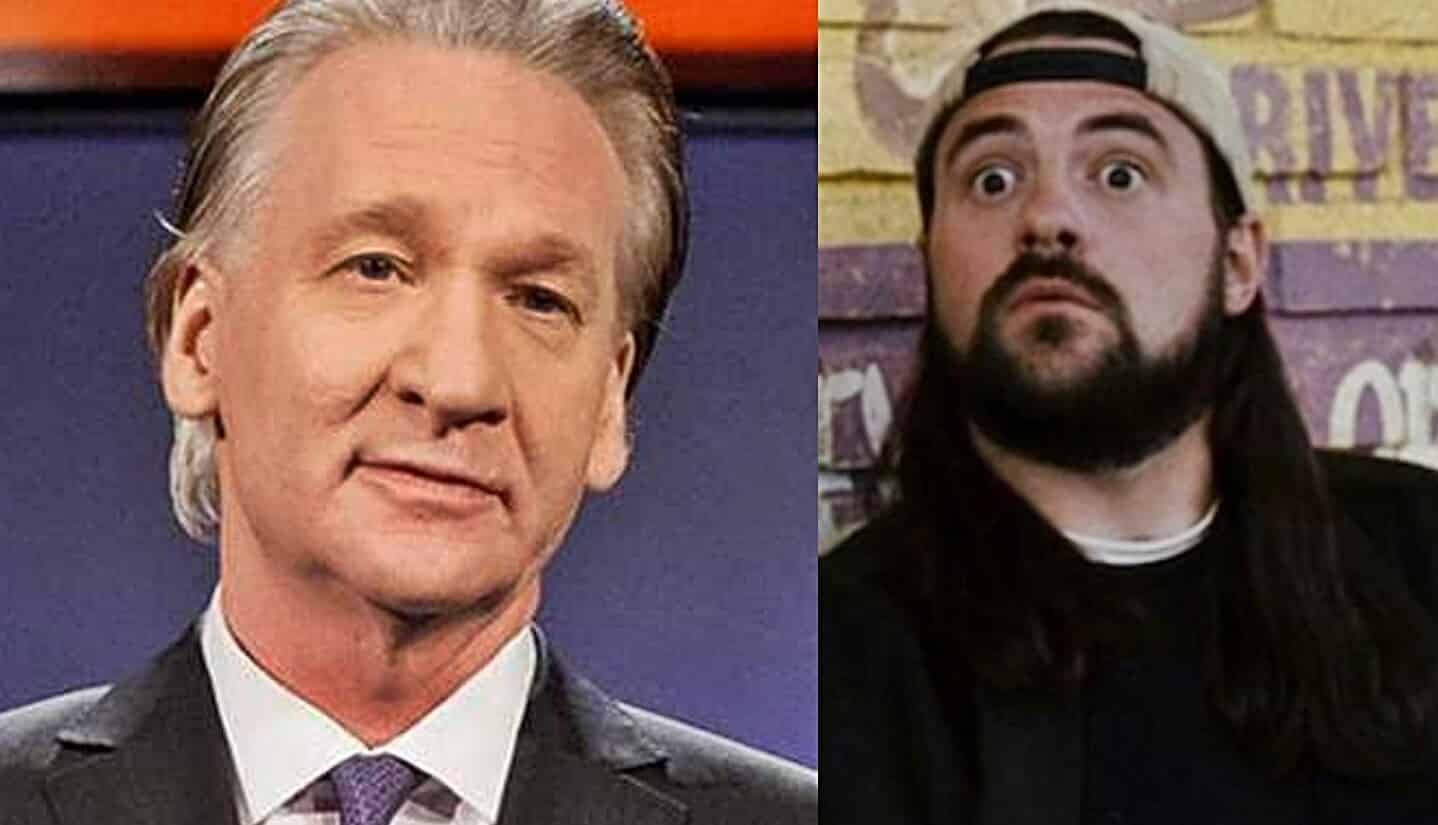 Just when you thought Bill Maher couldn’t say some stupid again – think again. The host of Real Time with Bill Maher had a horrible take on Stan Lee’s death in November, and has now followed that up with yet another horrible take, showing just how clueless he is when it comes to comic books. That’s not to say that you have to like comic books or movies – but you don’t have to be pretentious about it. Then again, it’s Bill Maher we’re talking about. 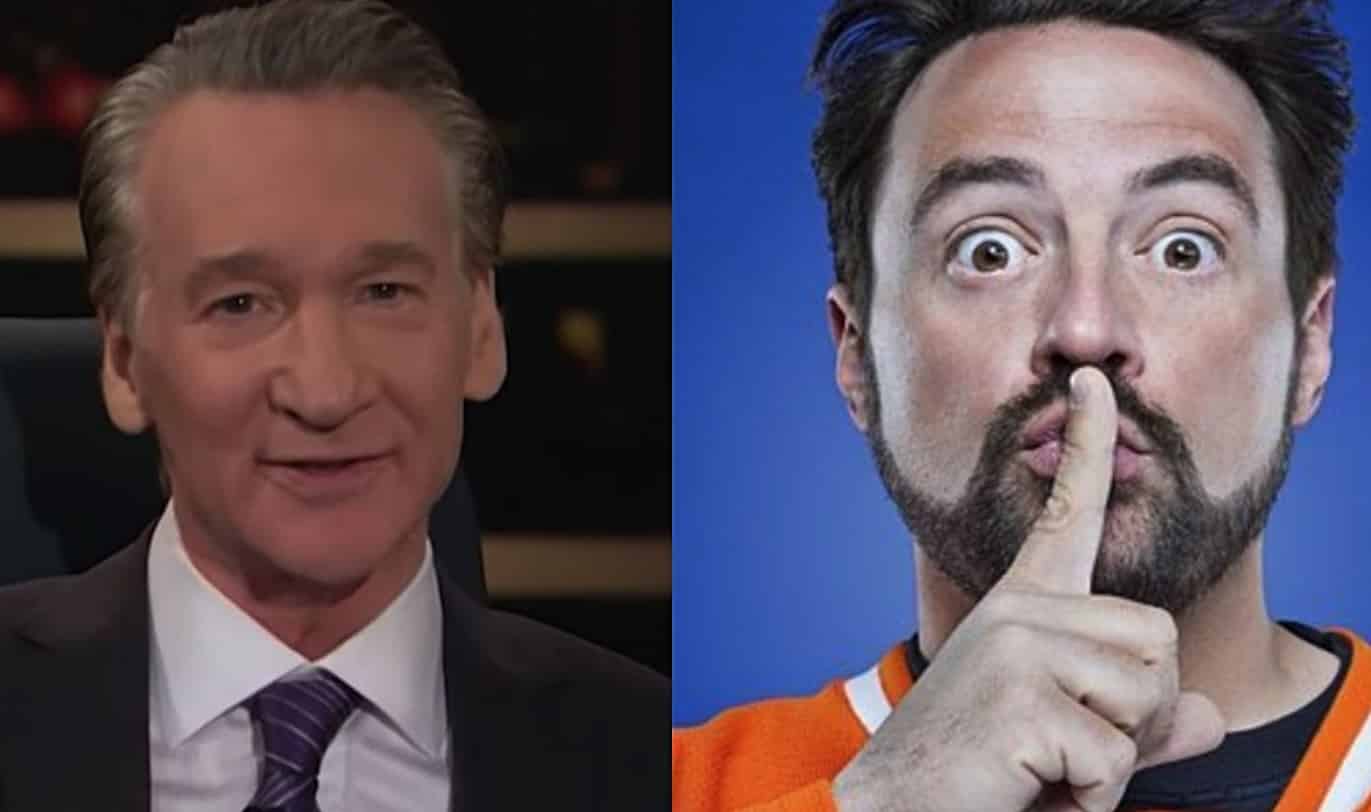 “Just taking a shot when no shots are f*ckin’ necessary. And like, this guy, he did so f*ckin’ much for this world. He put so many smiles on people’s faces. He launched imaginations. He made kids feel part of something. He made adults feel part of something. He was a whole good. Everything about him was f*ckin’ good. He was sweet, he was nice, anything you ever heard that was negative, honestly, was f*ckin’ horsesh*t, made up. He was a great man, I’ll miss him all of my days.”

Maher initially made a short response to the backlash in November, saying:

“…talk about making my point for me: Yeah, I don’t know very much about Stan Lee and it certainly wasn’t a swipe at Stan Lee. Yeah, fine. I am agnostic on Stan Lee. I don’t read comic books. I didn’t even read them when I was a child. What I was saying is, a culture that thinks that comic books and comic book movies are profound meditations on the human condition is a dumb f**king culture. And for people to get mad at that just proves my point.”

And now, in yet ANOTHER response to the backlash Maher received, he had this to say last night:

“Tonight’s editorial is about Stan Lee who, if you missed it, died in November. And a few days later, I posted a blog that in no way was an attack on Mr. Lee, but took the occasion of his death to express my dismay at people who think comic books are literature and superhero movies are great cinema and who, in general, are stuck in an everlasting childhood. Bragging that you’re all about the Marvel Universe is like boasting your mother still pins your mittens to your sleeves.”

“You can, if you want, like the exact same things you liked when you were ten but if you do, you need to grow up. That was the point of my blog. I’m not glad Stan Lee is dead, I’m sad you’re alive. […] “Director Kevin Smith accused me of “taking a shot when no shots are f**kin’ necessary,” except again my shot wasn’t at Stan Lee. It was at, you know, grown men who still dress like kids,” Maher said as he showed a picture of Smith wearing a branded hockey jersey.

“Can we stop pretending that the writing in comic books is so good? Oh, please. Every superhero movie is the same thing — a person who doesn’t have powers, gets them, has to figure out how they work, and then has to find a glowy thing. […] “I’m sorry, but if you’re an adult playing with superhero dolls, I’m sorry – I mean collectible action figures – why not go all the way and drive to work on a Big Wheel?”

Wow. Maher is truly the most edgy person alive. Maybe, one day, we can all grow up to be as cool and sophisticated as Bill Maher. I’m not sure it’s possible, though, because like I implied – Maher is truly above us all. Even if he’s trolling, like some have suggested, it seems like a poor topic to troll about.

What do you think of what Bill Maher had to say? Be sure to tell us in the comments down below!