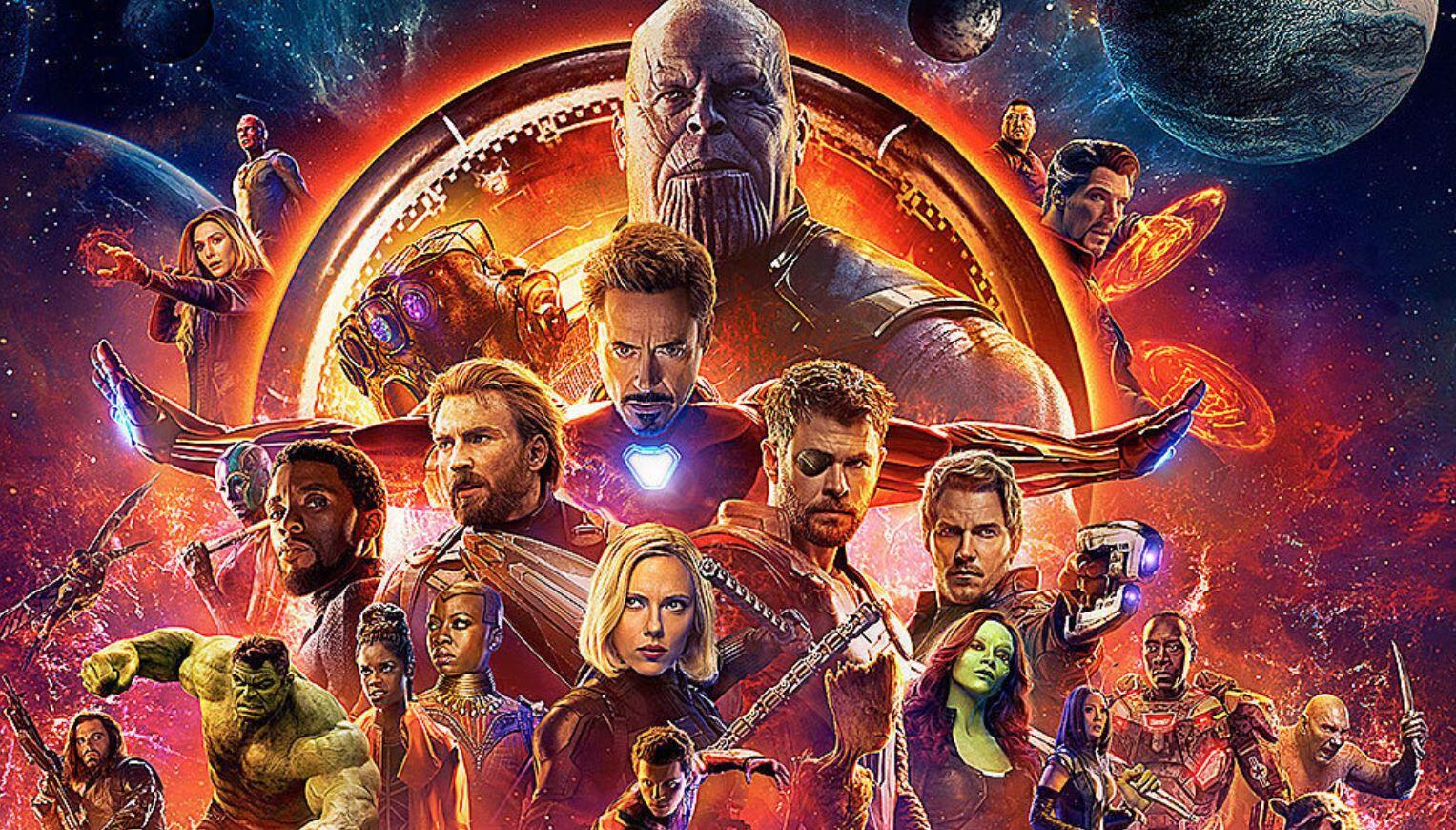 In a recent article, Sebastian Stan went and dropped the bombshell that Bucky Barnes isn’t really alive and residing in the Soul Stone, but actually died when Thanos snapped his fingers at the end of Avengers: Infinity War. Which is pretty big news, particularly for the significant number of Marvel fans who believe that all the missing Avengers are kicking back in the Quantum Realm or an alternative universe somewhere, just waiting to return to the MCU during the closing scenes of Avengers: Endgame.

At the time of these comments, Stan was perceived to be either making a deliberate corporate attempt at misdirection, or just deciding to be a bit mischievous. Well, this week his partner in crime Anthony Mackie has gone and pulled the same stunt during an interview with Jimmy Fallon. When asked about his character Sam Wilson’s plans for the future in the MCU, Mackie had this to say:

A quick glance at Mackie’s IMDB page, much like Stan’s, does suggest that the number of non-MCU projects that the actor has accepted since Infinity War dropped is higher than it was before. So is he telling the truth, with Sam and Bucky bath gone and beyond salvation?

If he is, then that would be quite shocking news. Speculation is high that with the contracts of the majority of the Avengers actors set to expire, Endgame will be the last movie for both Tony Stark and Steve Rogers. In the event of Steve’s death, the two favorites to replace him as the new Captain America would be Bucky and Sam, who have both played the role in the original comic books. 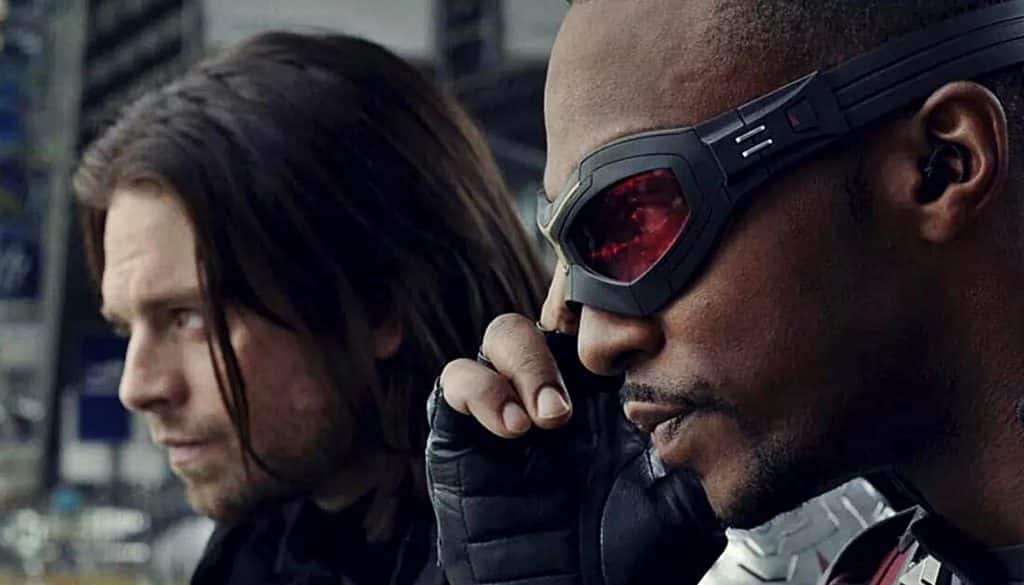 Plus there’s also the small fact that following on from the natural chemistry the two characters generated in Civil War, a new solo television series has been planned for them together, which would be used in the promotion of the new streaming platform.

With Avengers: Endgame due for release in two short months time, and Disney+ rumored to be launching towards the end of this year, we luckily won’t have long to find out whether he’s telling the truth or not.