People Are Calling For Liam Neeson To Be Removed From ‘Men In Black: International’ 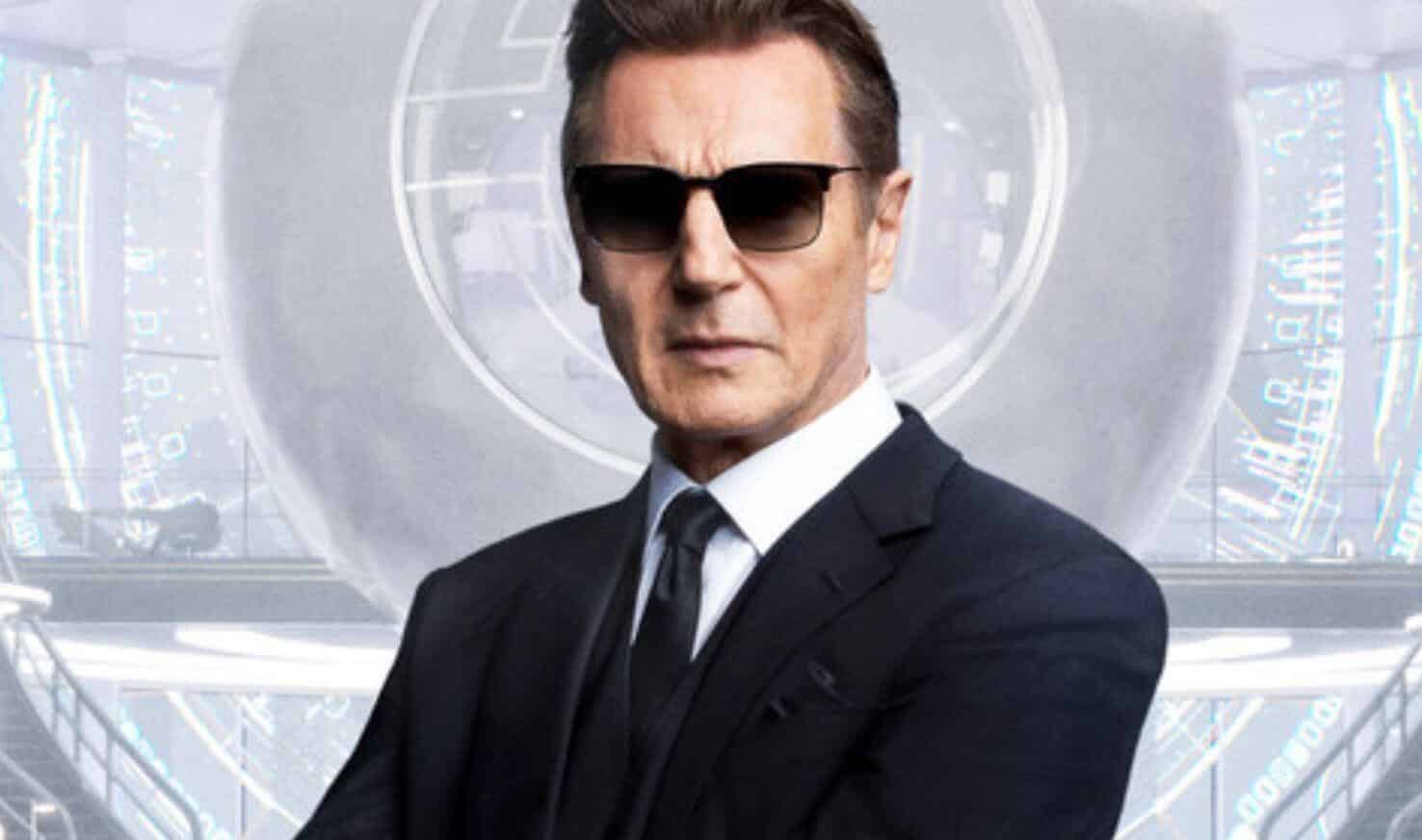 Well, it seems like we are officially in the world of the easily offended. Lately, society has turned into one giant spoiled brat, getting upset over the littlest things, and calling for the most outlandish punishments for said offenses. The thing is, these people are far too lazy to read the actual story, and instead they read a headline and make up the rest of it in their own minds. What exasperates this issue is the companies that bow down to these fanatics and make drastic moves without doing their own research. Case in point; the latest debacle revolving around Liam Neeson.

For those of you unaware, actor Liam Neeson (Taken, Star Wars: Episode One, Christopher Nolan’s Batman) did an interview whilst promoting his latest film, Cold Pursuit, where he shared a story from 40 years ago. In the story, a family member had been raped. She told Neeson that a black man had raped her. He was so angry, he spent a week walking the streets, looking for any black man to say something to him, so he could ‘kill him’.

He realized how awful this was on his part, and then stopped his search. He told this story to use as an example that racism is stupid and everyone can change, as he did. He knew it was wrong to blame a whole race for one man’s actions, which is why he regrets the encounter.

Now, here’s the issue. While what Neeson did in the moment was terrible and wrong, what he learned from it, and what we can all learn from it is a very important message. However, so many ‘snowflakes’ out there simply read a headline stating “Liam Neeson searches for any black man to kill because of a rape” and they’ve lost their damn mind.

Now, after Lionsgate already canceled the red carpet event for his latest film, these people, as reported by Fox News, are calling for Neeson to be removed completely from the new Men in Black: International film. They even are inadvertent racists themselves, stating that he shouldn’t be involved in a movie with “Black” in the title.

This is just stupid, people. There’s no other way to put it. First off, the most obvious thing is that the word “Black” denotes the color of the suit they wear, not their race. Secondly, COME ON, MAN! What Neeson did was terrible in the moment, but it didn’t happen last week, IT HAPPENED OVER 40 YEARS AGO! AND HE REALIZED THE ERROR OF HIS WAYS AND GREW FROM IT! He also didn’t actually hurt anyone! But, all these keyboard warriors on Twitter don’t care about facts or lessons learned, they only care about the latest “I’m offended” trend they can get behind.

My only hope here is that the studio doesn’t cave to these outlandish demands. I have zero hope in society today to stop all of this unwarranted “social justice” crap. This is why actual victims of crimes like rape and abuse don’t come forward. When people blow every little thing way out of proportion, it diminishes the stories of real victims, and they get caught up in the backlash from these idiots online spouting off at the mouth without any of the facts. When everything becomes a major issue, then nothing is a major issue. Hopefully, in my lifetime, I will see a change in society where the “easily offended” stop obstructing real justice with their idiotic crusades.

What do you think of this outcry? Do you think Neeson should be removed, or should people chill out a bit? Let us know in the comments below!