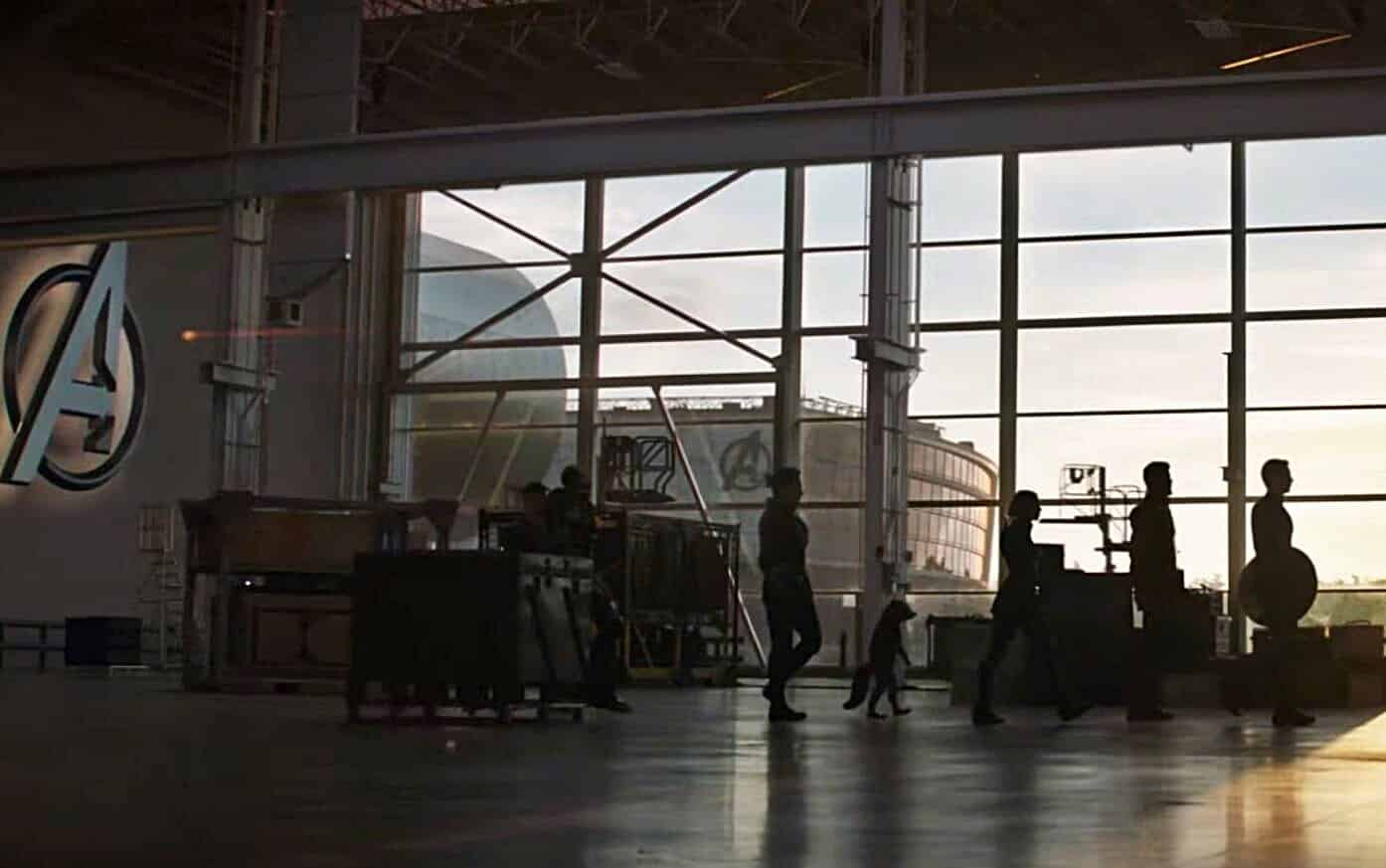 3-hour films? Often unheard of, right. Many studios decide not to make their films over around 2 and a half hours. However, some franchises, such as The Lord of The Rings, managed to pull it off and captivate the audience. The Russo Brothers seem to be following this path with the upcoming Avengers: Endgame film.

In fact, The Russo Brothers spoke on the matter to Collider revealing that the new MCU release is currently at a run-time of 3 hours. The decided length has mixed opinions throughout the fans. Some feel as though it will drag out the movie, but some love the idea of more content. Nevertheless, the movie entertained recent test audiences throughout to the point where they wouldn’t get up to go to the toilet.

“We have screened the movie four times for audiences now … For the first three screenings, not a single person got up to go to the bathroom.”

There was apparently a joke made in the editing room about an intermission since the movie is so long.

We will still have to wait a while to find out if Avengers: Endgame will proceed at the 3-hour length. The content we have now is said to only be from the first 20 minutes of the film. This includes the recent Super Bowl teaser. It is very likely it will be cut in the 4-month lead up to the release and there are many reasons to do so.

The subject is controversial, but the directors are happy that the studio and the fans would be delighted with the 3-hour run-time.

One of the brothers told Collider:

“I think the studio is down with what the best story is. Right now, we think the movie is playing well and we’ve had great responses from our test audiences and we’re feeling very good about where it is. We’re still doing work to it. We’re not done with it. Again, this is a culmination film of 22 movies, it’s a lot of storytelling to work into it. Emotion is an intrinsic part of that to us. When you have to tell a really complicated story and you want strong emotional moments with the characters, it just requires a certain amount of real estate. This one, in particular, feels like three hours worth of real estate.”

After the events of Avengers: Infinity War, we know that the sequel will include lots of content. So, in theory, 3 hours is a reasonable amount of time to reveal the content that needs to be covered within the movie. The movie is going to have the biggest cast of any MCU movie yet and including all of their stories into one film would be difficult if the movie was 2 hours 29 minutes like Infinity War.

Undoubtedly, the fans will find it difficult to watch their beloved eleven-year-old story wrap up within 3 hours when Avengers: Endgame hits the cinemas on April 26th.