‘The Eternals’ Movie Set To Begin Filming In August 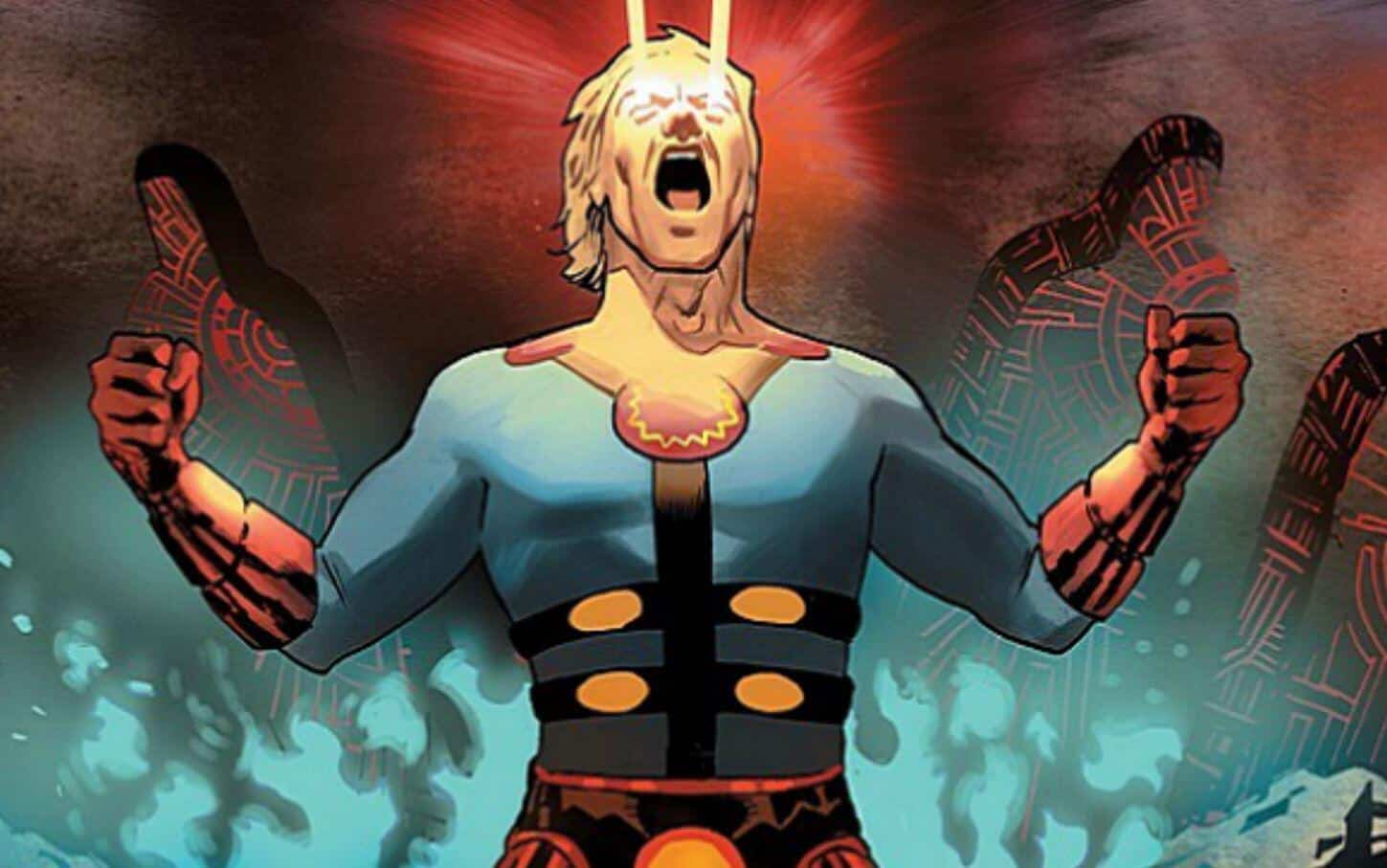 As the Marvel Cinematic Universe brings a close to their first decade of films with the April release of Avengers: Endgame, the future of the MCU is not 100% clear. What we do know is that it shows no signs of slowing down, and we even have an idea of a few projects to help shape said future. With sequels to the hit films Dr. Strange and Black Panther having been announced, as well as a solo Black Widow movie, and Spider-Man: Far From Home kicking it all off, we know of established characters taking the torch forward. But what about new characters expanding the MCU? Well, we know of one new project in The Eternals, and we now know when that may start production.

Marvel Studios’ ‘THE ETERNALS’ is eyeing to begin filming in August in Atlanta. (EXCLUSIVE) pic.twitter.com/qSxsiVQgzK

Thanks to Discussing Film on Twitter, it looks like The Eternals will be kicking off production in August down in Atlanta. For those unaware, The Eternals are a group of highly evolved humans, genetically altering by the cosmic Celestials, with amazing abilities and immortality. Living on one of Jupiter’s moons, they use their abilities to help the galaxy. This film will involve the Jack Kirby created characters Ikaris, Sirsi, Gilgamesh, Elysius, Makkari, Thena, Zuras, and Starfox (Thano’s brother). This film also looks to change the way Marvel movies are done, as this film is set to begin millions of years ago, at the birth of The Eternals.

While these characters seem to be an odd choice, so did the Guardians of the Galaxy, and look at how well that turned out. With these characters coming from the mind of the legendary Jack Kirby, and Marvel Studios really getting into a groove as far as filmmaking goes, I have the utmost confidence that this movie will be another huge success.

Are you excited for The Eternals to begin production? Let us know in the comments below!