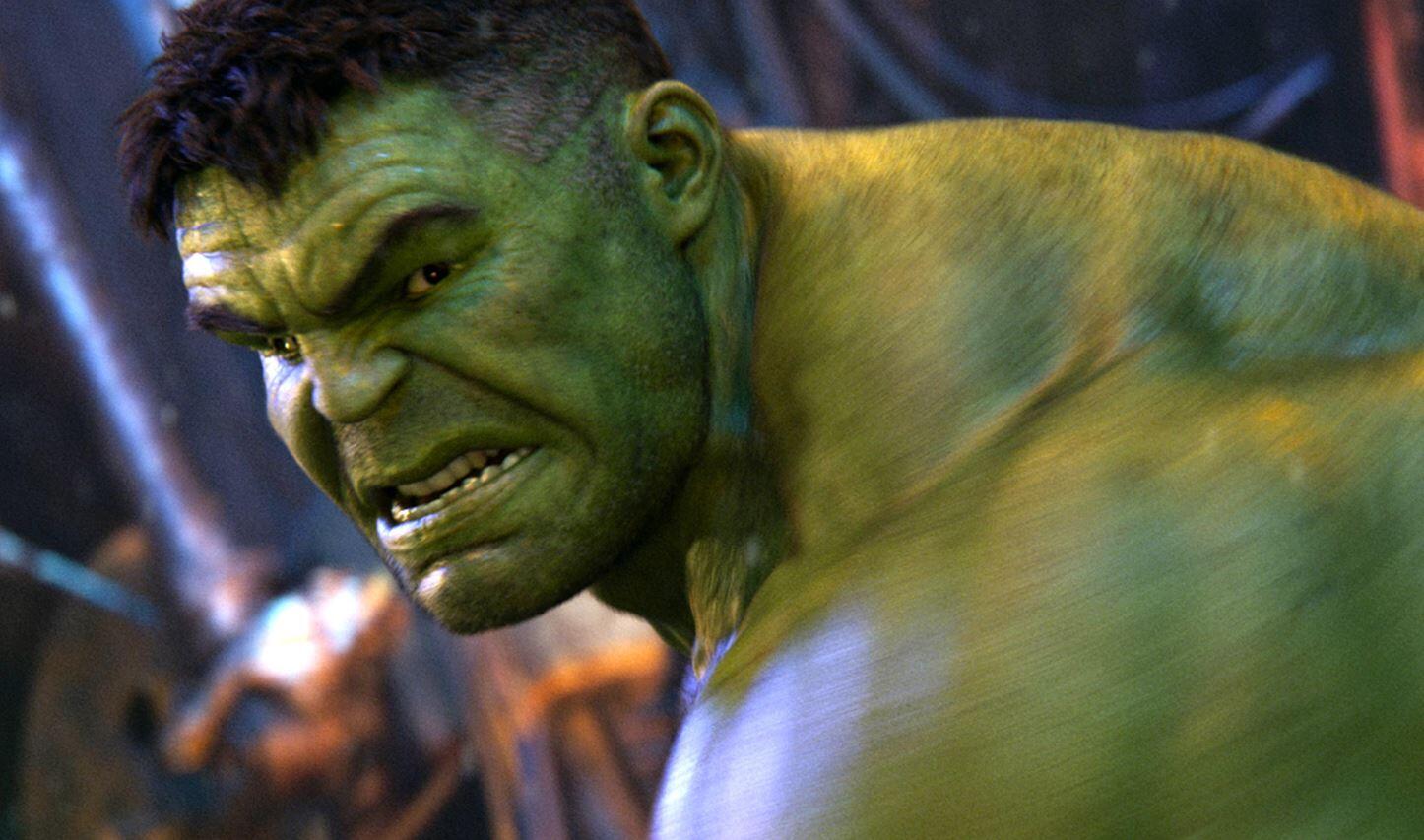 It must be difficult to be an actor at times, especially when you shoot films so far in advance and not knowing what people will see when. This has recently been noted with many of the MCU actors, who back in the time before Avengers: Infinity War, may have let a few spoilers for its upcoming sequel slip in interviews.

Last week, it was Tom Holland who dropped that Doctor Strange talking Quantum Realm spoiler and now this time (Well…last year) it’s the turn of the other walking spoiler, Mark Ruffalo.

Since the Tom Holland revelation, the collective internet has tasked itself with trawling through all the pre Avengers: Infinity War interviews for any tasty tidbits. Today’s morsel comes from an old interview between Mark Ruffalo and USA Today in which the Collateral actor teased an interesting relationship between the Hulk and Bradley Cooper’s Rocket Raccoon.

“It’s a very funny relationship that the two of them have: First of all, it’s the biggest superhero and the smallest. Just keeping them in a frame together is a feat and hilarious in itself.”

Whilst Rocket and Banner were actually in a couple of shots together in the climax of Avengers: Infinity War, it is unlikely he is referring to this. It’s more likely that since Rocket is now stranded on Earth without any of his fellow Guardians, he would bond with Banner over his technological prowess and presumably the fact that he too is somewhat of an outsider of their group. 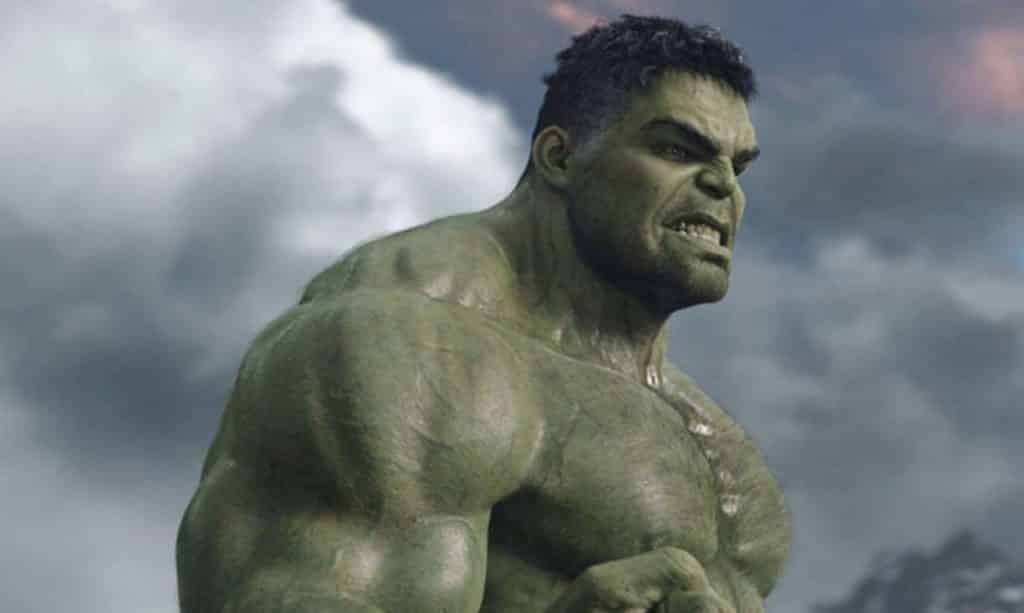 It will definitely be interesting to see how these two characters will react, I can’t help but feel that after Hulk’s little trip off Earth in Thor: Ragnarok, him and Rocket would have plenty to talk about. I imagine Rocket would be the type to enjoy a Gladiator fight on Sakaar from time to time.

With the internet now tearing apart every single actor’s comments regarding Avengers: Infinity War, I can’t help but imagine it will be long before more information starts hitting the web.

We will find out for sure when Avengers: Endgame hits theaters this April.

What do you think? Do you think this will happen? Who would you like to see Rocket team with? Let us know below!